A few months after the first season ended, Cloverworks Animation Studio confirmed that the Shadows House TV anime will be returning for a second season. The first season of the anime performed above expectations, wowing fans during the spring anime season, and, now, fans will be able to follow the intense drama for a new season. 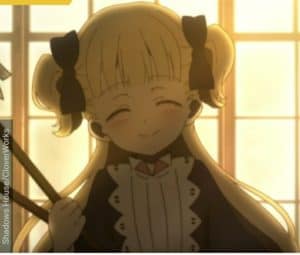 The announcement of a new season was made during the special live-streamed event for the television anime of so-ma-to‘s Shadows House manga. It was stated that a second season has been given the green light. The event debuted a teaser promotional video with new sequences.

Shadows House became highly popular among anime fans as its first season aired and with a lot of source material to be animated, it is no surprise that it was swiftly renewed for a second season.

The manga author so-ma-to posted a flip-book-style animation sequence to celebrate the news, and noted that it was said during the first season that there would only be one cour for the anime. so-ma-to also said that a new season means they would have to supervise scripts once again while still serializing the manga, but vowed to do their best. It has been said that season one of the series adapted up to chapter 47 of the manga and with 108 chapters now released in Japan, this second season might consist of more episodes than the first season. Funimation streamed the first season of the show and it described the series thus:

You Can Get Pokemon Cards at McDonalds RIGHT NOW!

High atop a cliff sits the mansion known as Shadows House, home to a faceless clan that pretends to live like nobles. They express their emotions through living dolls that also endlessly clean the home of soot. One such servant, Emilico, aids her master Kate as they learn more about themselves and the mysteries of the house.

The staff for the first season was made up of Kazuki Ohashi (episode director for Kakegurui, Ace Attorney Season 2) who directed the first season at CloverWorks, Toshiya Ono (The Promised Neverland) who oversaw the series scripts, Chizuko Kusakabe who designed the characters, and Kenichiro Suehiro (Cells at Work!, Golden Kamuy, Re:ZERO -Starting Life in Another World) who composed the music and performed the opening theme song, “A Hallow Shadow.” Singer ReoNa contributed her new song “Nai Nai” as the ending theme song. 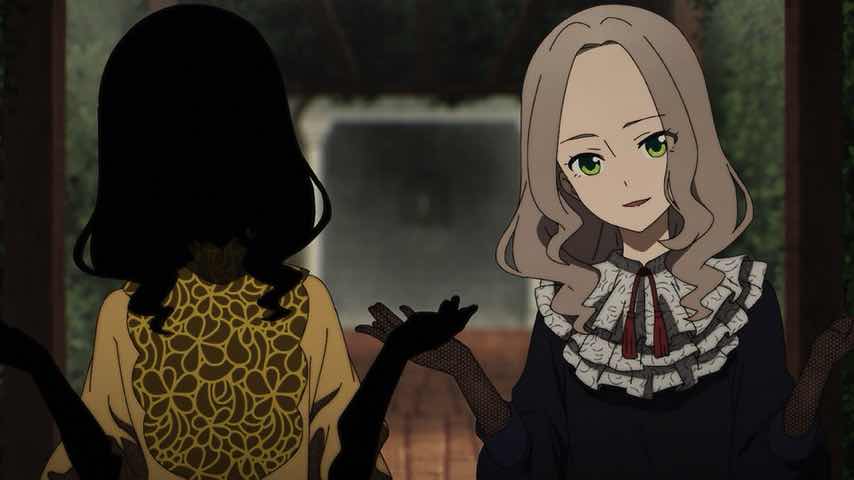 For now, no release date has been announced for the upcoming season as production is still in its early days.

What do you reckon? Will Season 2 be any good?