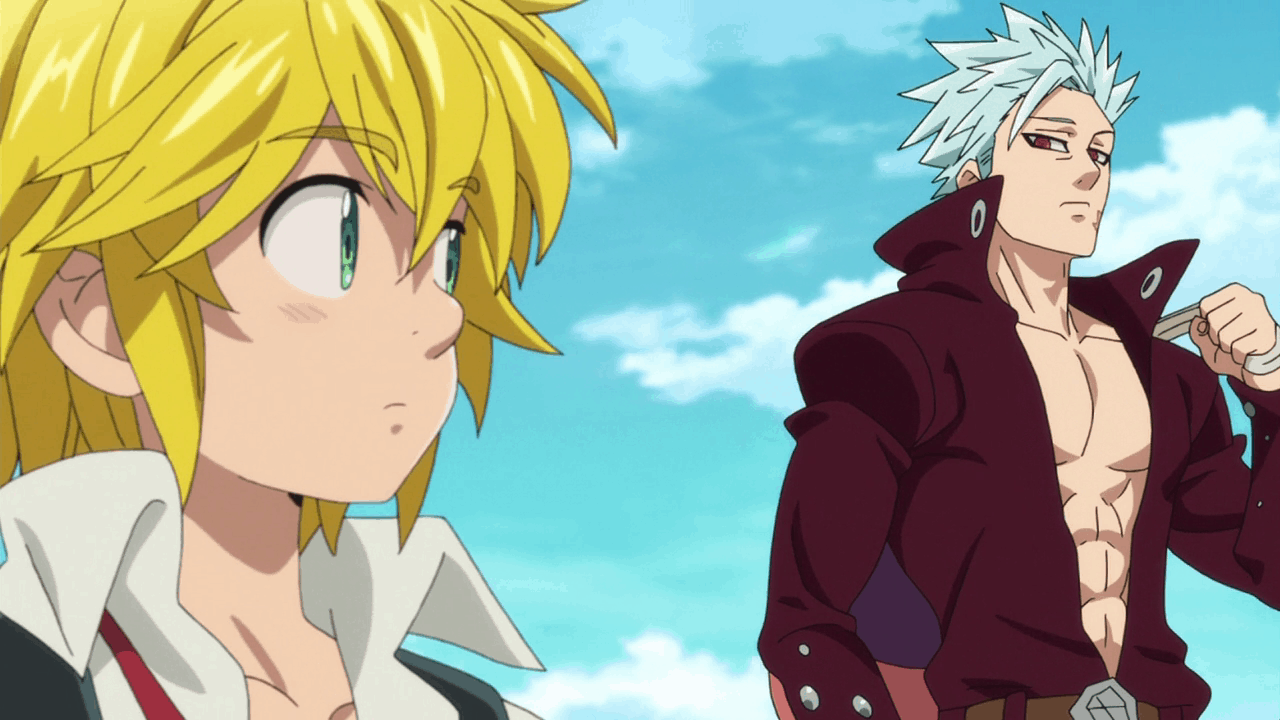 The Seven Deadly Sins television anime series will be back to complete its story and animate the final arc of the manga next year. This new season will be the fourth and final season of the popular anime series. 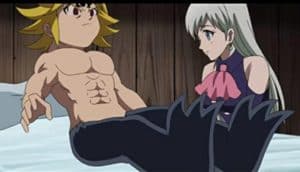 A new promotional video and visual for Nanatsu no Taizai: Fundo no Shinpan (The Seven Deadly Sins: Dragon’s Judgement) is available on the anime’s website. The video shows the main characters of the show as they continue their struggle from the last season.

The teaser video showed the names of the cast as well as the release date. Seven Deadly Sins: Dragon’s Judgement will premiere on the 6th of January on Japanese television (TV Tokyo), however, no premiere date is confirmed for Netflix. The fourth and final season of the popular anime was supposed to premiere in October but production was delayed due to Covid-19.

In the new season, Meliodas will try to undo the cruel reincarnation cycle that has intertwined his life with that of Elizabeth’s in the last season. A level of distrust between the characters can also be picked up in the promo video as they do not know who can be trusted.

As war rages on, our heroes will cross the boundaries of heaven and hell to save the people they love. Meliodas and crew reunite next year in Seven Deadly Sins: Dragon’s Judgment. pic.twitter.com/IZF3jhHKgA

The Seven Deadly Sins is a very successful franchise, an adaptation based on Nakaba Suzuki’s manga series. The main staff and cast members from the third season titled, Wrath of the Gods, will be returning to reprise their roles. Susumu Nishizawa will return to direct the anime at Studio DEEN whilst collaborating with Marvy Jack on the animation. Rintarou Ikeda will return to supervise the series scripts. Rie Nishino is in charge of character design. Chikako Yokota will direct sound and Hiroyuki Sawano, Kohta Yamamoto, and Takafumi Wada are back to compose the music again.

Advertise with us
708
likes / shares
FacebookTwitter