The website unveiled the film’s new poster art too, featuring an illustration by the original creator, Nakaba Suzuki.

The film will open in Japan on July 2. The film will feature an all-new story by original manga author, Nakaba Suzuki, and will be set after The Seven Deadly Sins: Dragon’s Judgement anime.

The newly unveiled cast members are Yūichi Nakamura who will play the second Fairy King Dahlia while Shinichirō Kamio will voice Dabuzu, a Giant and master craftsman. 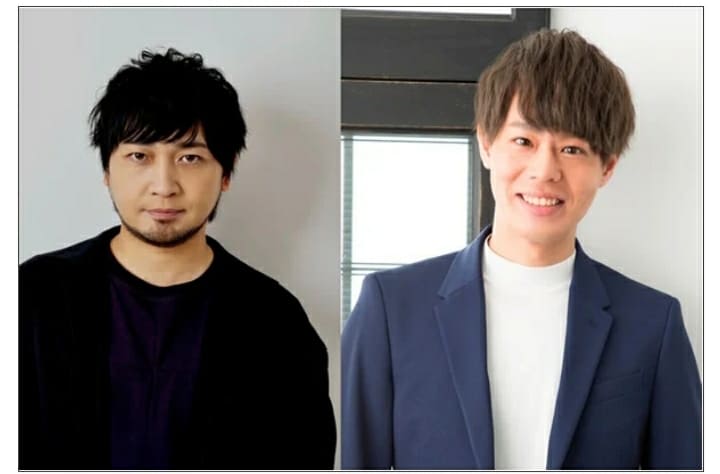 The upcoming movie has a guest cast of 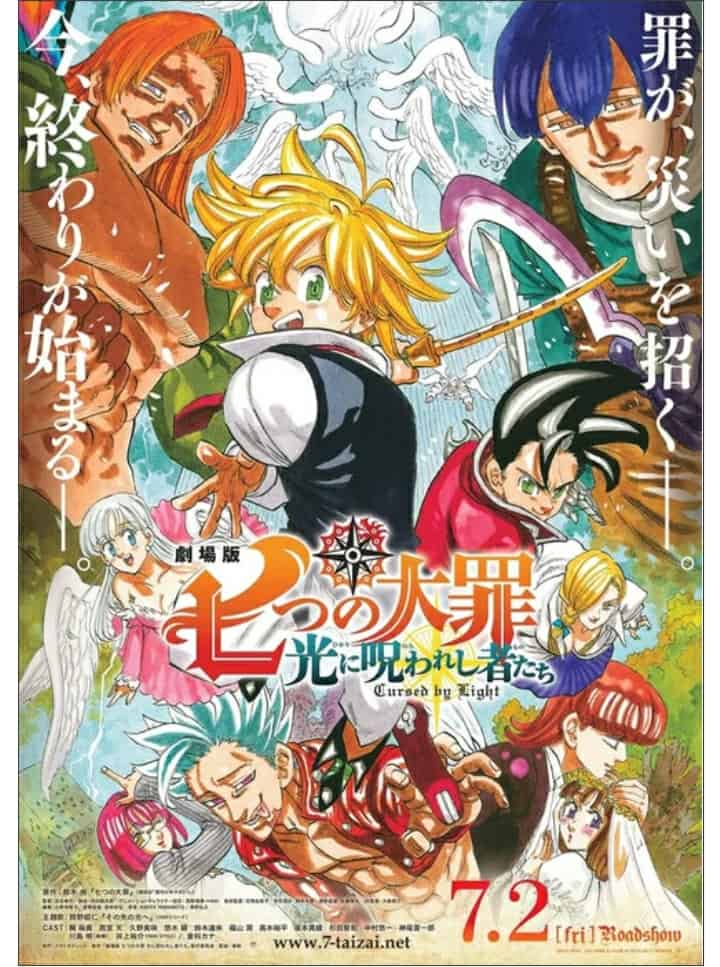 Nakaba Suzuki launched The Seven Deadly Sins manga in Kodansha‘s Weekly Shōnen Magazine in 2012 and ended it in March 2020.

Tell us your thoughts on this franchise. Will you watch the new movie?

Advertise with us
535
likes / shares
FacebookTwitter