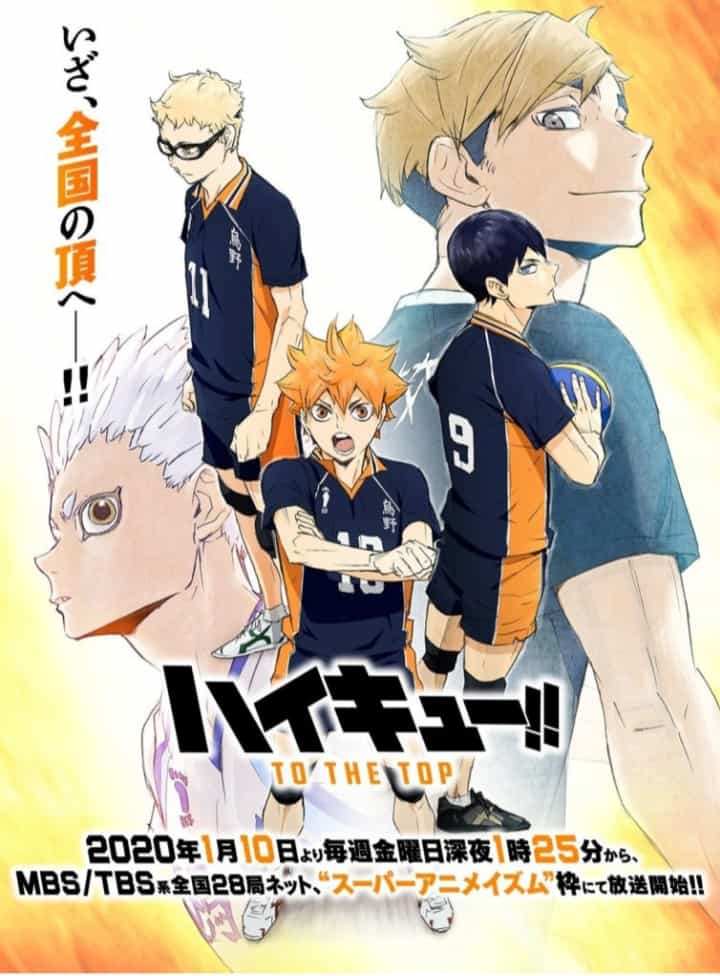 The second cour of the season four of the popular sport anime Haikyuu – “To the top” has been delayed. This announcement was made via the anime’s official website and Twitter page. This decision was taken after reasonable consideration. 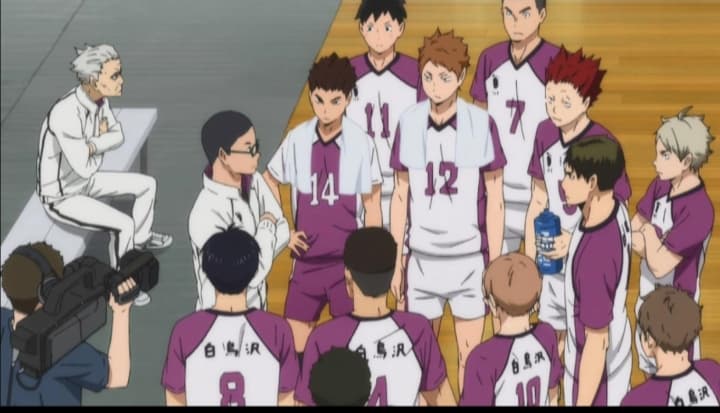 While this will not be warmly received by fans, we can all agree that it was always going to happen. The announcement stated that the premiere has been delayed by the production committee as a result of the safety measures and guidelines against the novel coronavirus disease.

The first part of Haikyuu’s 4th season which featured episodes 1 – 13 received great reviews from fans and critics, this makes this delay a much more heart wrenching blow as the long wait for the closing part of the season continues.

The anime which is adapted from Haruichi Furudate’s manga revolves around a young boy – Shoyo Hinata who watches Karasuno high school play volleyball and becomes obsessed with the sport.  Being of short stature himself, Hinata is inspired by a player of short stature nicknamed “The little giant”

Episode 1 of Haikyuu season 4 premiered on January 10 while the final episode of the first part was broadcast on April 3rd. The second cour which consists of episodes 14 – 25 was supposed to premiere in July, however we now wait for a new date. 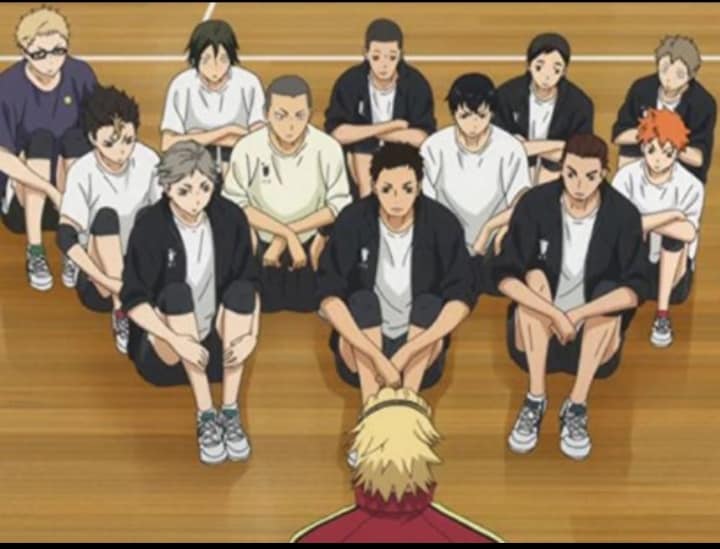 Episode 14 is expected to start with the mouth watering clash between Karasuno high and Inarazaki high (second placed team from the inter high competition). Inarazaki has a lot of elite players such as Miya Atsumu, Ojiro Aran and Suna Rintaro. This will be a very tough game.

Production I.G has been in charge of the anime adaptation right from the 1st season which premiered in 2014. A second season ran from October 2015 to March 2016 while the 3rd season aired from October to December of the same year. 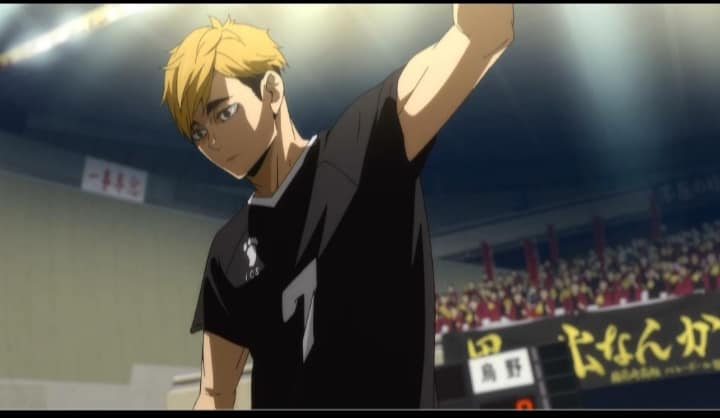 All seasons of Haikyuu are streamed by Crunchyroll, Sentai Filmworks has licensed the series for digital and home release while the manga which began serialisation in the weekly shounen magazine in 2012 is published digitally and in prints by Viz media.

The manga by Haruichi Furudate has released 42 Tankobon volumes while selling over 35 million copies in print. It won the best shounen manga category in 2016.

Advertise with us
187
likes / shares
FacebookTwitter