The highly anticipated sci-fi anime, Sonny Boy, has released a promo video and a key visual. The 60-second trailer video and key visual was posted as a set of updates on the official website of Madhouse’s original science-fiction survival television anime which will premiere in the summer. 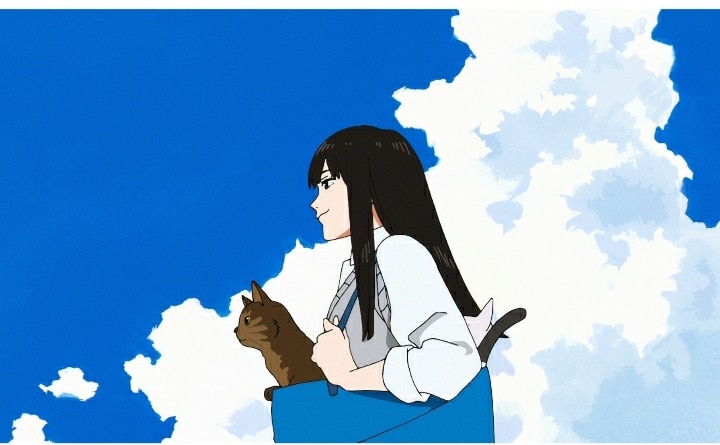 The 60-second promo video boasts an impressive roster of talent from a crew including Director Natsume (One-Punch Man, ACCA: 13-Territory Inspection Dept., Space Dandy), studio MADHOUSE (Death Note), and character designer Hisashi Eguchi (Perfect Blue) to a group of musicians from around the world. Props to the legendary Shinichiro Watanabe of Cowboy Bebop for overseeing music.

The website also confirmed that the first episode will stream for free on Saturday at 8:00 PM. This first episode free stream is restricted to viewers in Japan.

Funimation will stream the entire series. The key visual released shows the cast of the show together and in regular fashion, there are a lot of cats in sight.

The science-fiction drama, Sonny Boy, centers around 36 boys and girls. On August 16, midway through what seems like an endless summer vacation, middle school third-year student Nagara, the mysterious transfer student Nozomi, and their classmates are suddenly transported from their tranquil daily lives to a school adrift in an alternate dimension.

The upcoming science fiction anime from Studio Madhouse will premiere next month on July 15 and the cast includes Aoi Ichikawa (DARLING in the FRANXX, Fruits Basket) as Nagara; Saori Onishi (Is It Wrong to Try to Pick Up Girls in a Dungeon?, Haikyu!!) as Nozomi; Aoi Yuki (Fire Force, My Hero Academia) as Mizuho; and Chiaki Kobayashi (Moriarty the Patriot, SK8 the Infinity) as Asakaze- a rebellious classmate who hates being ordered around. 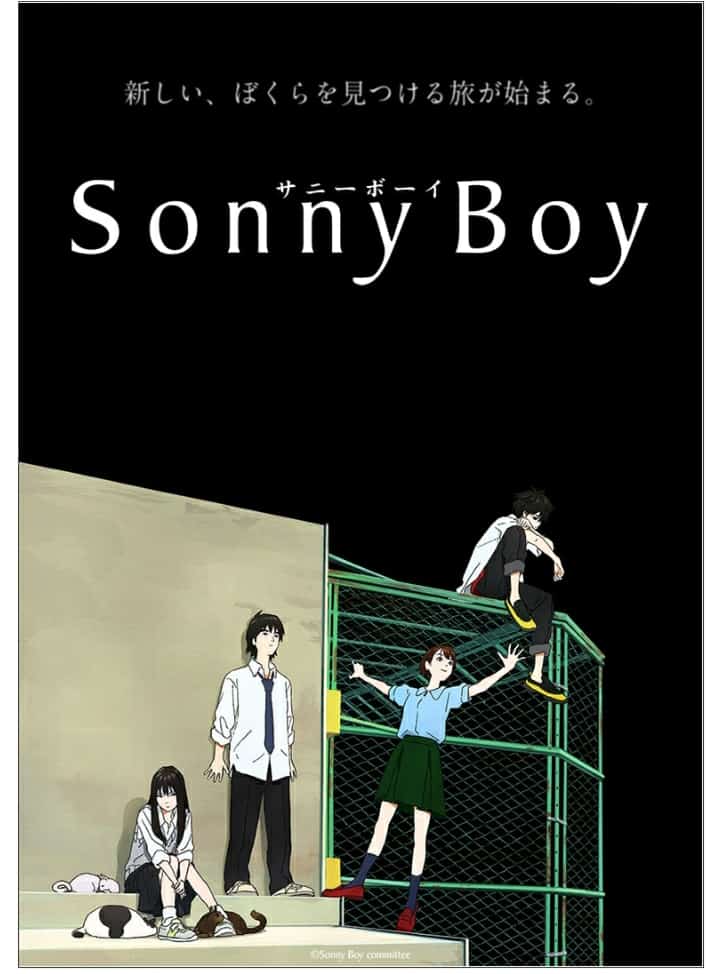 Ging Nang BOYZ rock band vocalist and guitarist, Kazunobu Mineta, wrote the theme song “Shōnen Shōjo” (Boys and Girls) specifically for the anime. Natsume is writing and directing the anime at Studio Madhouse while Norifumi Kugai is in charge of character designs.

Have you seen the promo video? How excited are you for this sci-fi anime?

Advertise with us
346
likes / shares
FacebookTwitter

Police in a Pod Anime Discloses Cast and Staff Members