Bandai Namco and Funimation have announced that the Scarlet Nexus role-playing game will be inspiring a new anime by Sunrise that will debut in summer 2021. Over the years, we have seen anime adapt video game materials and fans of the medium will be seeing an anime series released concurrently with an upcoming Scarlet Nexus video game release.

FUNIMATION WILL STREAM THE ANIME

Funimation announced that the upcoming series will debut this summer, via a press release and its official Twitter account, getting video game and anime audiences alike ready for the arrival of the Scarlet Nexus anime.

Bandai Namco Entertainment America also stated that the Scarlet Nexus game will launch on June 25 on PlayStation 5, PlayStation 4, Xbox Series X|S, Xbox One, and PC via Steam. The company began streaming a new trailer that features one of the game’s two playable protagonists, Kasane Randall.

“Solar calendar year 2020: grotesque organisms called Others have begun eating people. To take down this new enemy, the Other Suppression Force is formed. Saved by this elite team as a child, psychokinetic Yuito withstands the training to enlist. On the other hand, prodigy Kasane was scouted for her abilities. But Kasane’s dreams tell her strange things, dragging the two into an unavoidable fate.” 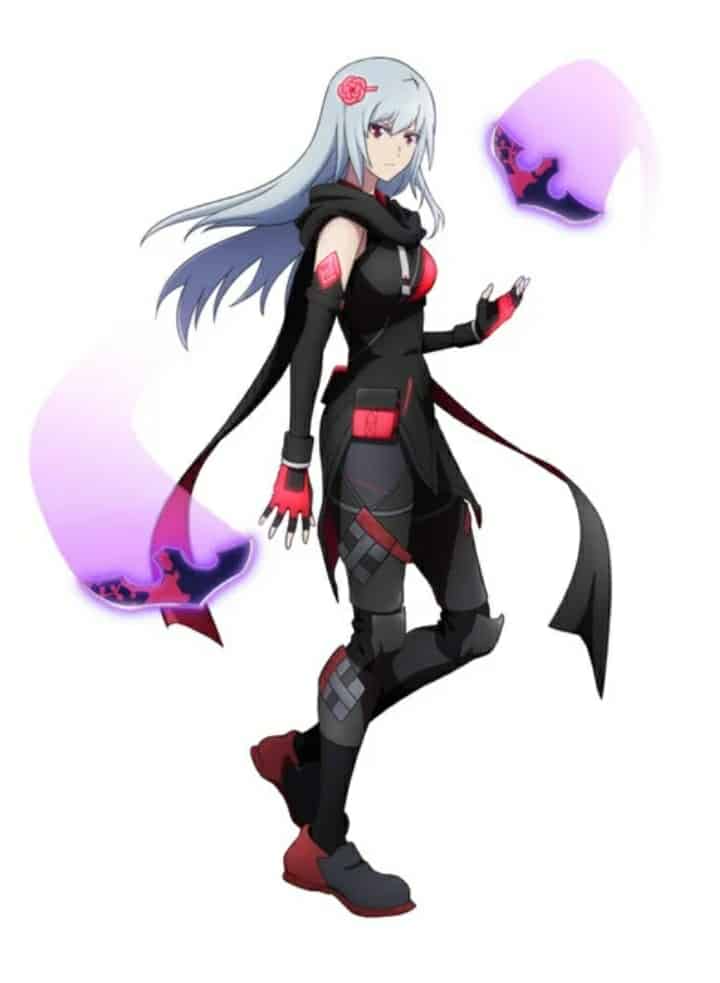 The website for the upcoming Scarlet Nexus anime TV series unveiled the cast and a short description for the two main characters, Junya Enoki as Yuito Sumeragi and Asami Seto as Kasane Randall.

MORE INFORMATION ON THE VIDEO GAME

There are some great anime adaptations of video games out there with series for franchises such as Persona, Castlevania, and the most popular of the bunch, Pokemon. The upcoming Scarlet Nexus series will be produced by Sunrise, the animation producers responsible for the likes of Cowboy Bebop, Mobile Suit Gundam, and Inuyasha so fans will certainly expect the best.

The game will be set in “a futuristic Japanese landscape that combines inspirations from classic anime and western science fiction.” Players will become protagonist, Yuito Sumeragi, and use psycho-kinetic abilities to combat the Others. The game will feature 4K Ultra HD graphics for Xbox Series X and it will launch through Smart Delivery.

Are you more excited about the game or the new anime?