After the announcement by Bandai Namco Entertainment and Funimation in March that confirmed an anime TV series, as well as a new video game for the Scarlet Nexus franchise, in the works, the recent development on both fronts looks promising.

Funimation followed suit, streaming the promo video with English subtitles. Funimation did not provide an exact date for Scarlet Nexus’ Western and Australasian premiere. For Japan and other Asian territories, where Ani-One will distribute the anime, the premiere date is July 1.

Hiroyuki Nishimura is directing the anime at Sunrise, and he is also credited for character design alongside Yuji Ito. Yoichi Kato (Yo-kai Watch) and Toshizo Nemoto (Macross Delta) are supervising and writing the series scripts. Akiko Inoue (Duel Masters) is also co-writing the scripts. Osamu Tayama is the art director and Hironori Anazawa is composing the music. 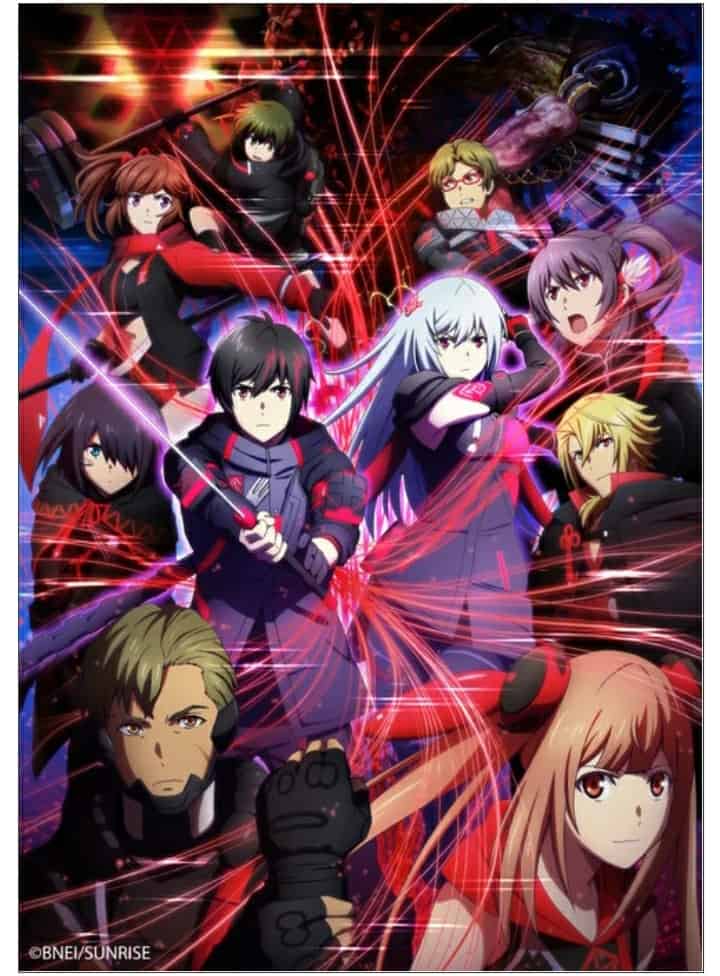 “Solar calendar year 2020: grotesque organisms called Others have begun eating people. To take down this new enemy, the Other Suppression Force is formed. Saved by this elite team as a child, psychokinetic Yuito withstands the training to enlist. On the other hand, prodigy Kasane was scouted for her abilities. But Kasane’s dreams tell her strange things, dragging the two into an unavoidable fate.”

The upcoming video game will be set in “a futuristic Japanese landscape that combines inspirations from classic anime and western science fiction.” Players will become the protagonist, Yuito Sumeragi, and use psycho-kinetic abilities to combat the Others.

The game will feature 4K Ultra HD graphics for Xbox Series X and it will launch through Smart Delivery.

Which are you more excited about, the anime or the game?

Advertise with us
53
likes / shares
FacebookTwitter