With the coronavirus pandemic affecting production, the Sailor Moon stage musicals were also affected and ground to a halt.

The Sailor Moon official website has now announced that Sailor Moon stage musicals will return with the Kaguya-hime no Koibito production this September in Tokyo.

Sailor Moon stage musicals are commonly referred to as Sera Myu. They are a series of live theater productions based on the Sailor Moon manga by Naoko Takeuch. The current musicals are produced by Nelke Planning (a subsidiary of Dwango).

The Bishōjo Senshi Sailor Moon -La Reconquista- was to celebrate the manga’s 20th anniversary in 2013. The fourth of the new stage musicals, Bishōjo Senshi Sailor Moon -Le Mouvement Final-, ran in Japan from September to October 2017. The musical’s final performance was screened in theaters in the United States in March 2018 and in Canadian theaters during early April 2018. 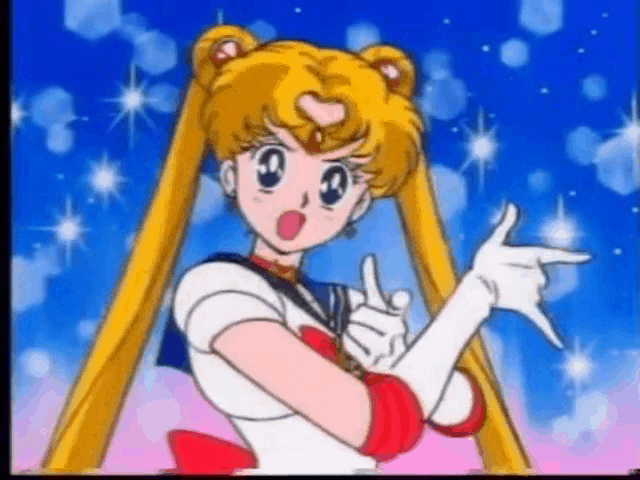 The stage musicals will be returning to thrill fans with the Kaguya-hime no Koibito musical which was initially supposed to debut in summer 2019, however, the coronavirus pandemic had other ideas. This musical was then postponed to summer 2020 and was delayed, again due to COVID-19.

The musical shares the same title as a short manga that inspired the Sailor Moon S: The Movie anime film.

The Sailor Moon stage musicals production will relaunch with the cast and staff reuniting. It has been confirmed that the first batch of advance tickets will be available to members of the franchise’s official Pretty Guardians fan club.

In 2018, the Sailor Moon franchise received a new stage musical starring members of the Nogizaka46 idol group. The musical ran at The Tennōzu Galaxy Theatre in Tokyo.

As a Sailor Moon obsessive, are you looking to book a ticket?