After being delayed by a year, Sailor Moon’s debut on ice has, again, taken another step backward. Sailor Moon Prism on Ice has been postponed. Sailor Moon’s official website has announced the update. The production has now scheduled a run from June 3 to June 5, 2022. 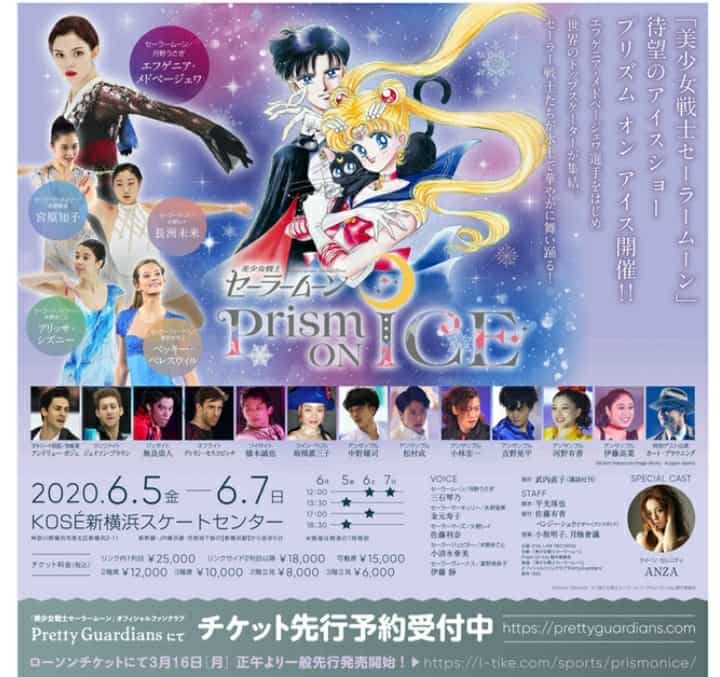 Fans will remember that Prism on Ice was previously delayed from 2020 to 2021, being originally scheduled to premiere in June 2020.

The late announcement pushing the ice show a year back indicates that the production team did their best, however, current travel restrictions, as well as self-quarantining periods upon arrival, were things they could not overlook. They had to delay the show to ensure that the health of staff and cast are not endangered and to promote a comfortable work environment. 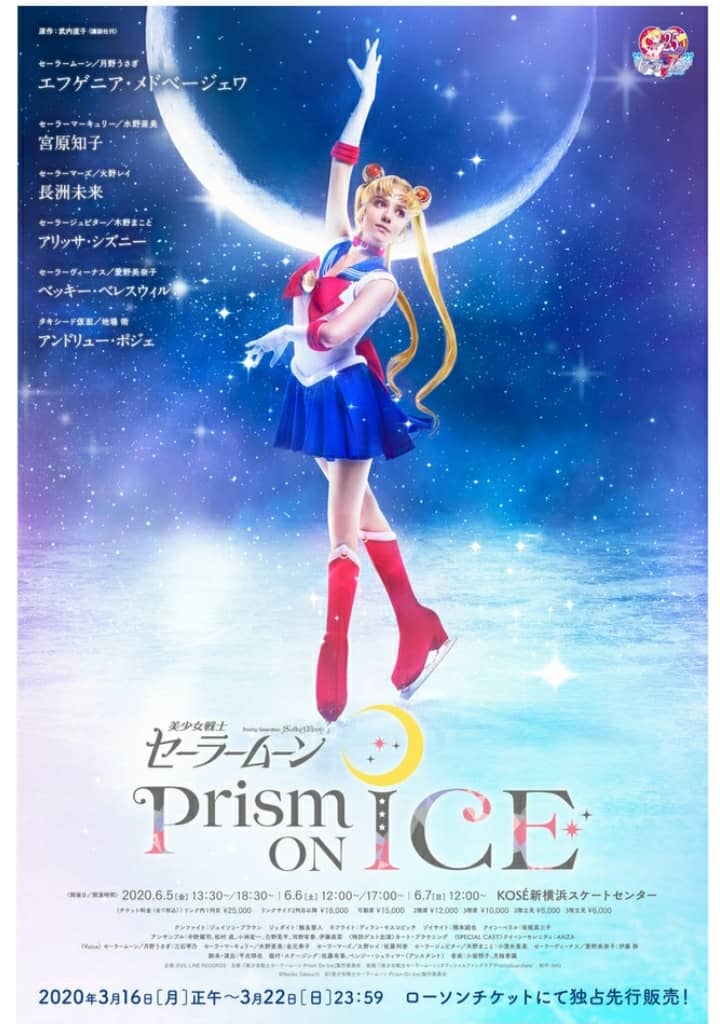 Among the cast are:

The original voice cast of Sailor Moon Crystal will provide pre-recorded dialogue for the show.

The Sailor Moon stage musicals that were also delayed by Covid-19 will be returning soon. How do you feel about Prism on Ice being postponed again? Let us know in the comments section.

Advertise with us
186
likes / shares
FacebookTwitter