The second film ended with a tease, setting up for a continuation of the Sailor Moon movies. The movie ends with a teaser line in English, “To Be Continued.” The 2 parts film project mark 25 years since the Sailor Moon franchise last had a work that screened in theaters in Japan. 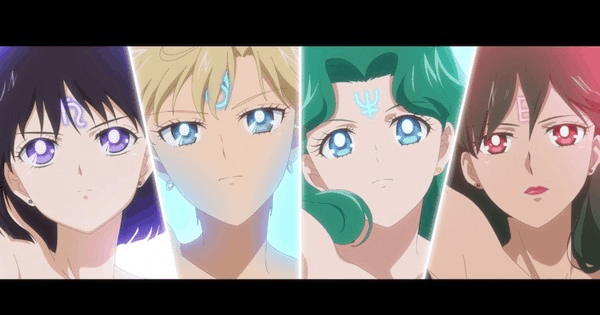 The Sailor Moon films were also affected by the coronavirus pandemic last year. The first film was originally scheduled to open in Japan on September 11, 2020, but was delayed to January 8, 2021 due to the spread of the new coronavirus disease (COVID-19) in Japan. The first film opened at the 9the spot.

The Sailor Moon two film project took the place of a potential fourth season of the anime series. Adapting the Dead Moon arc of Naoko Takeuchi’s original manga series, this also means there’s still one more arc still left on the table following this revival so combined with the ending teaser of the second movie fans can be hopeful of a new film soon.

On the movie’s opening day, Oricon posted a video of a stage event, during which voice actress Kotono Mitsuishi (Usagi Tsukino / Sailor Moon) was asked about the teaser line. She noted that the original manga’s story has a “fifth season” or arc, beyond the “fourth season” that was adapted by the current two films. She added that “[if there’s going to be a continuation] I’d want it done as soon as possible.” 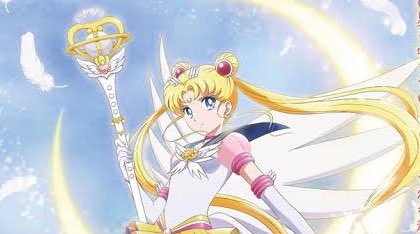 According to a new report from Oricon News (h/t Crunchyroll), an official continuation for the anime in either movie or TV series as yet to be confirmed. But the cast was asked about whether or not they would like to come back.

As of now, no official announcement has been made on the future of the Sailor Moon anime, however Sailor Moon Eternal was the end result of a revival project that started with Sailor Moon Crystal. Fans of the franchise will be happy to see the last arc animated quickly either as an anime film or an anime series.