The combined 10th and 11th issue of this year’s Hakusensha‘s Hana to Yume magazine has revealed that the television anime of Yu Tomofuji‘s Sacrificial Princess & the King of Beasts (Niehime to Kemono no Ō) manga will premiere in 2023.

While this manga poses some similarities to the Disney classic, Beauty and the Beast, it also has its own story and has its uniqueness. The latest visual of the upcoming anime highlights the two protagonists, Sali and Leonhart.

Sacrificial Princess & the King of Beasts is a manga series by Yu Tomofuji. The manga started serialization in the Hana to Yume magazine in 2015 and ended in 2020. The manga has 2.1 million copies in circulation, including digital sales.

The new spinoff will be different from the planned side-story chapter for the manga, which will debut in this year’s second issue of Hana to Yume‘s sister magazine The Hana to Yume, on April 26. The magazine revealed that the manga will have a new side-story manga that will begin serializing in Hana to Yume sometime within the coming summer or fall, and will be set after the manga’s main story.

The manga will have a new story for the main characters, as follows:

In this anime, the world is divided into monster and human realms. Sali is a young girl who was raised to be a sacrifice to the Beast King.

The king expects her to cower in fear and beg for mercy but instead, he encounters a daring girl who keeps scolding him.

Thus, despite all of his ministers’ concerns and protests, he takes her as his consort. (No surprise there.) Sali’s real test still awaits as the beast kingdom is yet to accept her and the king’s not so little secret does not help either. 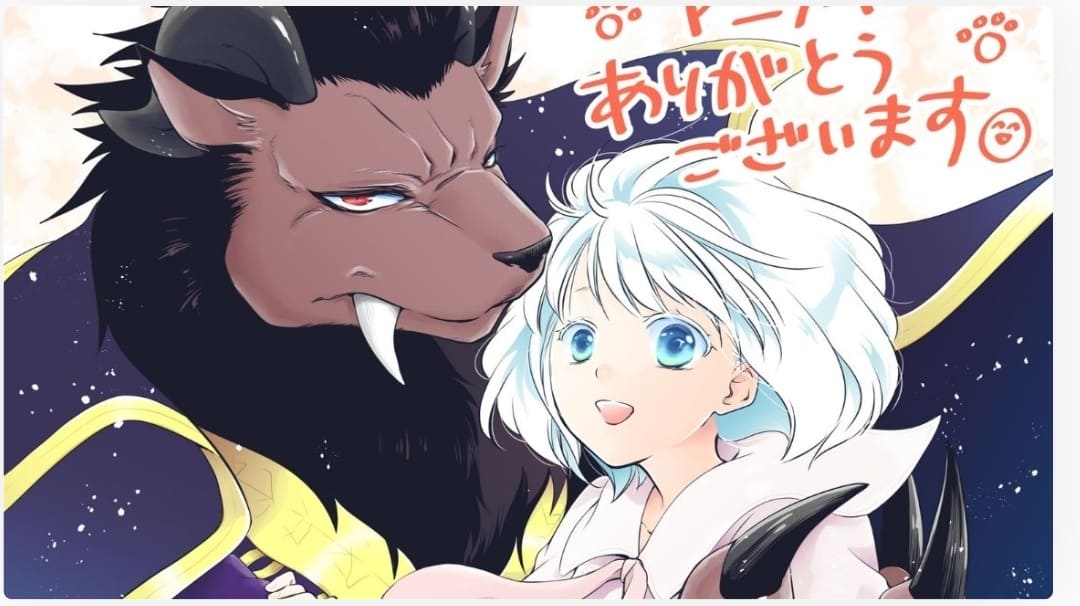 Doesn’t this anime seem stupendous? Find out more on their official website.

Advertise with us
99
likes / shares
FacebookTwitter