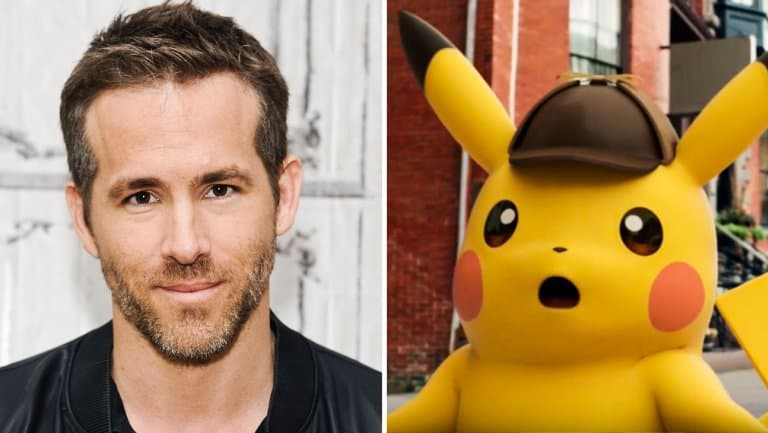 Detective Pikachu has finally tracked down the man who will provide his voice in the upcoming live-action Pokémon movie from Legendary Pictures. Entertainment news source The Hollywood Reporter revealed on Wednesday that Ryan Reynolds will play the “titular character” Detective Pikachu alongside his fellow cast members Justice Smith and Kathryn Newton. 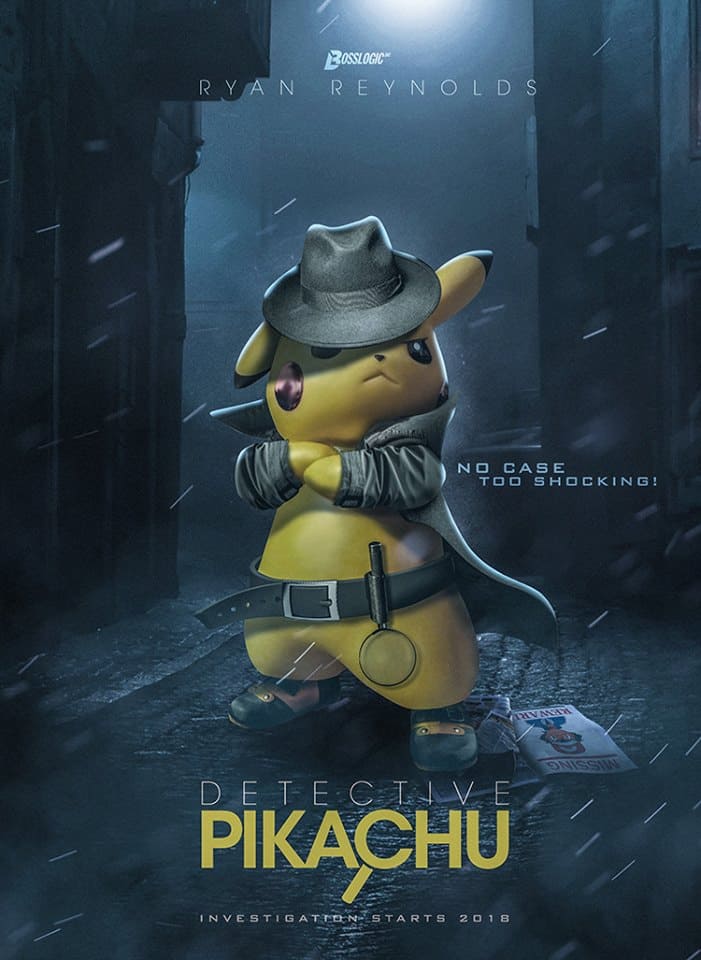 The Hollywood Reporter broke the story, and the report went on to explain that Detective Pikachu is no ordinary Pikachu. Reynolds’ character as a peculiar sort from the Pikachu. Set, a self-styled investigator who is good at finding things. The report also cites unnamed sources that say the role will be “motion-capture in nature.”

Pikachu is most likely to be a CGI creation in this film. We’d love to see the role as played by Reynolds while wearing a ridiculous Pikachu costume…some time before Halloween when he would intentionally do that for fun. 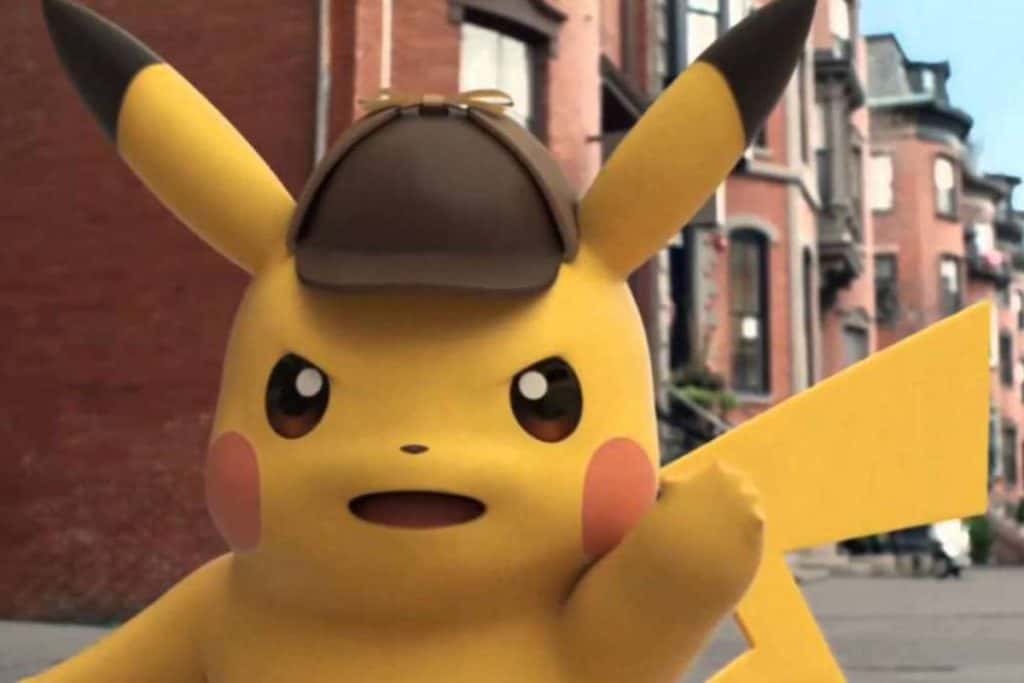 Variety previously revealed that Justice Smith (The Get Down) will star as the lead actor in the film, and The Hollywood Reporter revealed that the film’s story begins when “Smith’s character’s father is kidnapped, forcing the teen to team up with Pikachu in order to find him.” 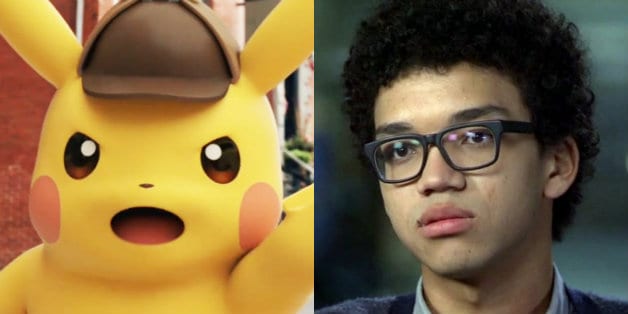 The Hollywood Repoter previously revealed that Kathryn Newton (Big Little Lies) will play the “sassy journalist” Lucy in the film. 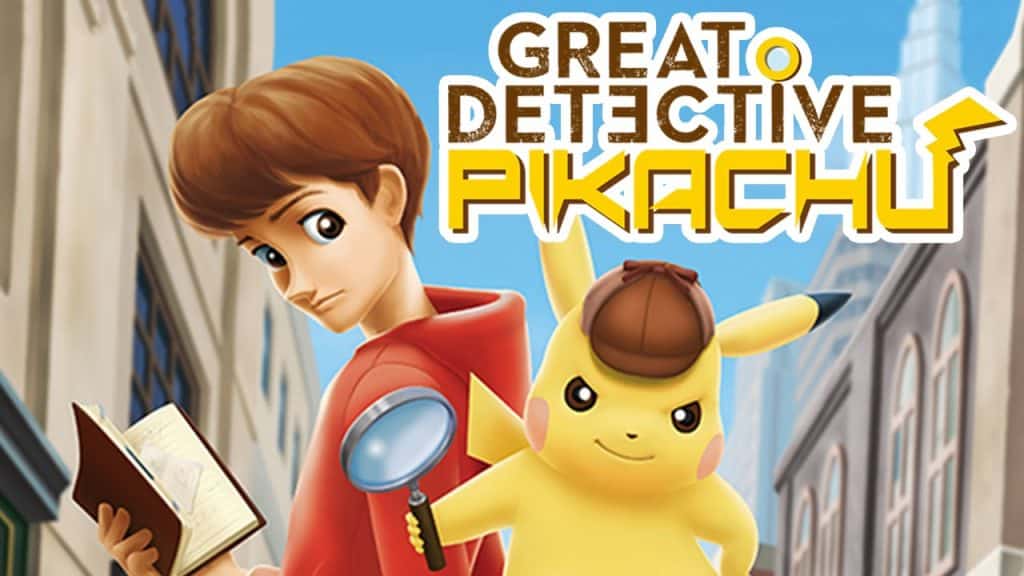 What do you think about Reynolds as Detective Pikachu?

Advertise with us
434
likes / shares
FacebookTwitter