Welcome to the world of “Rusted Armors,” a samurai adventure based on 2.5D stage plays and a manga series of the same name. 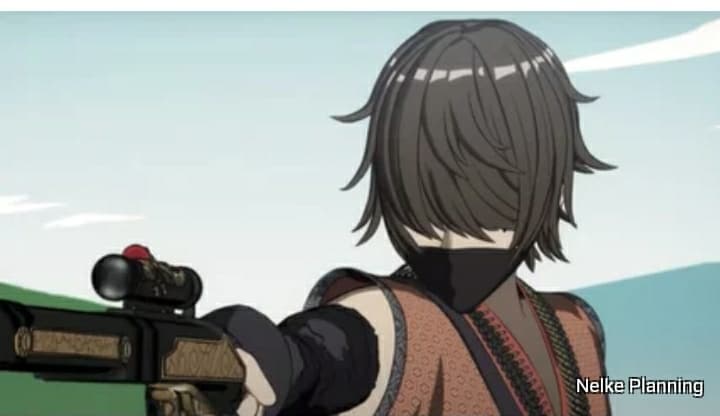 The official website for the television anime of Sabiiro no Armor (Rusted Armors) has revealed that Ryūji Satō will join the cast of the anime as the anime-original character, Lucio Cortes, a cruel foreigner who comes to Japan and crushes all who oppose him.

Rusted Armors: Daybreak is expected to premiere in January 2022, only a few months away, which is great news for fans of the manga series and stage plays. Normally, “2.5-D” stage play projects are based on existing anime or manga, but with the Rusted Armors project, the stage play started first in 2017. 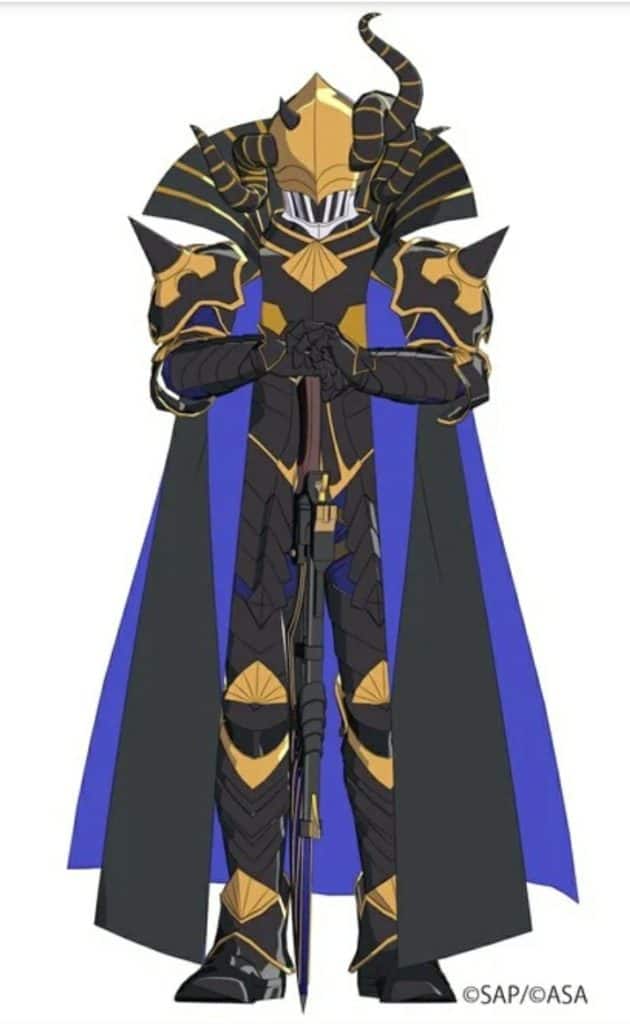 Among the confirmed cast are Kentarō Araki as Tsurukubi, Takato Nagata as Hotarubi, Yūichirō Hirata as Kurohyo, spi as Deku, Yūki Kamisato as Ageha, and Tsubasa Sakiyama as Hototogisu. 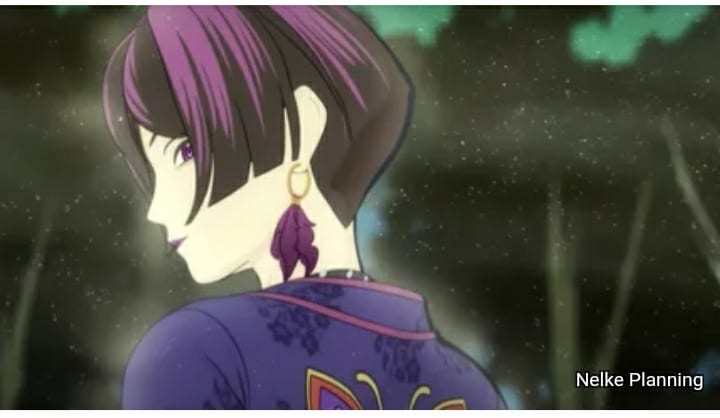 The story of “Rusted Armors” centers around a group of samurai mercenaries and a warlord in the Sengoku era. The series actually focuses on two historical figures – Saika Magoichi, the leader of a mercenary group known as the Saika Ikki who was known as a fearless, skilled warrior, and Oda Nobunaga, a Japanese daimyo, or warlord, who led a war to unify Japan under his clan’s rule in the 1560s.

Are you planning to watch this anime?

Advertise with us
12
likes / shares
FacebookTwitter