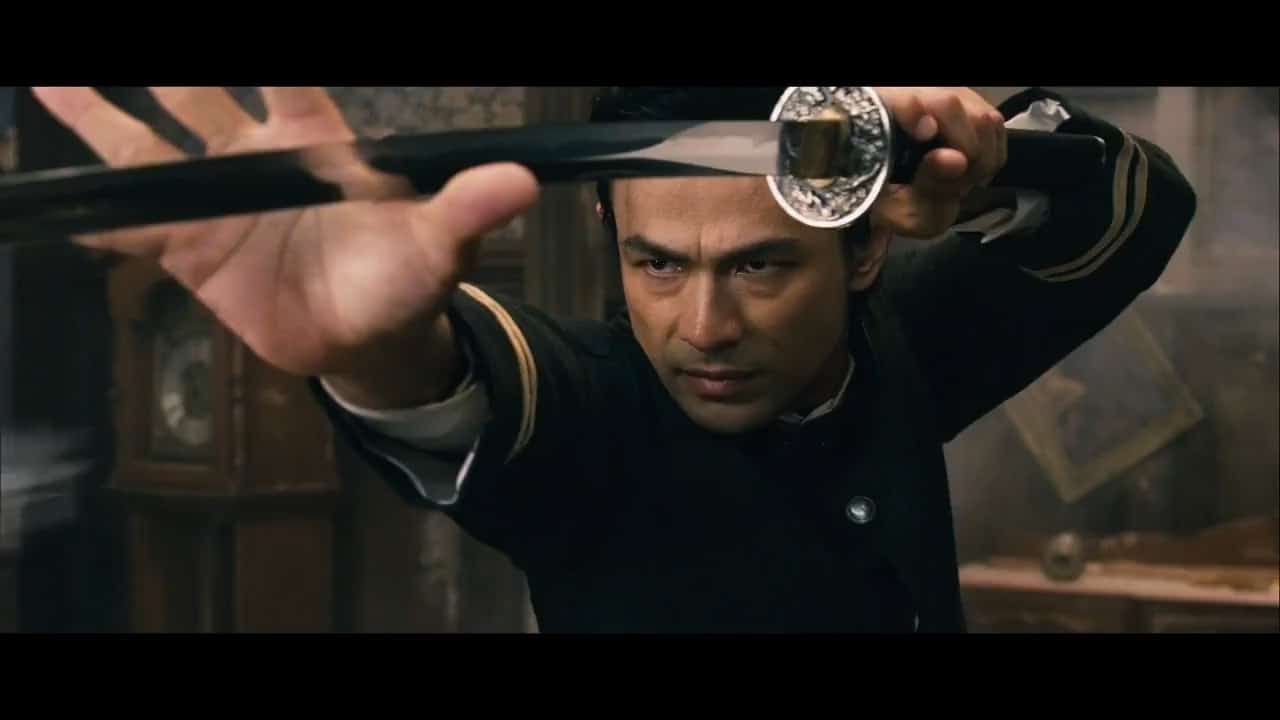 Popular anime and manga franchise, Rurouni Kenshin, has confirmed opening dates for new films from their live-action film series based on Nobuhiro Watsuki’s Rurouni Kenshin manga. Watsuki’s manga ran from 1994 to 1999 in Shueisha‘s Weekly Shonen Jump magazine. A television anime series aired in Japan from 1996-1998, spawning several anime video projects and an anime film that became one of the more popular anime franchises.

The films were slated to open on July 3 and August 7 earlier this year. However, the “final” movie will now open on April 23 while the “beginning” movie will open on June 4.

The Plots, in Brief

Teasers are released for the films, showing a sneak peek of the fight between the main character, Kenshin Himura, and the final villain, Yukishiro Enishi. Rurouni Kenshin Saishūshō The Final will focus on the story from the “Jinchū” arc of the manga, featuring Kenshin’s battle with the mysterious weapons dealer, Enishi, who manipulated Shishio with weapon sales. Rurouni Kenshin Saishūshō The Beginning will tell the story of how Kenshin got his signature X-shaped scar.