The amazing duo, Rick and Morty, are back again…this time, they are just in time for Halloween with a new anime short titled The Great Yokai Battle of Akihabara.

The series’ other anime shorts have been quite successful, and it being voiced in Japanese with English subtitles adds an extra level of fun for fans of both anime and the popular Adult Swim series.

This anime short sees them head to Japan and it is the fourth Rick and Morty anime short to be released.

“The Great Yokai Battle of Akihabara” introduces a new nemesis for the mad scientist.

Directed by Masaru Matsumoto and produced by Sola Entertainment, “The Great Yokai Battle of Akihabara” features the Japanese voice cast reuniting for an adventure that takes place on Halloween with exploding toasters, and a hunt for screws that leads Rick and Morty to the Tokyo electronic district of Akihabara.

Can a broken toaster end the world? Find out in Masaru Matsumoto's The Great Yokai Akihabara Battle: https://t.co/2NbGXmoJeZ pic.twitter.com/XowjWwZr5f

The series is clearly not scared of exploring new grounds. This August saw the mind-bending “Summer Meets God” hit YouTube, while the Adult Swim series originally branched out with a pair of Japanese language mini-episodes in 2020. 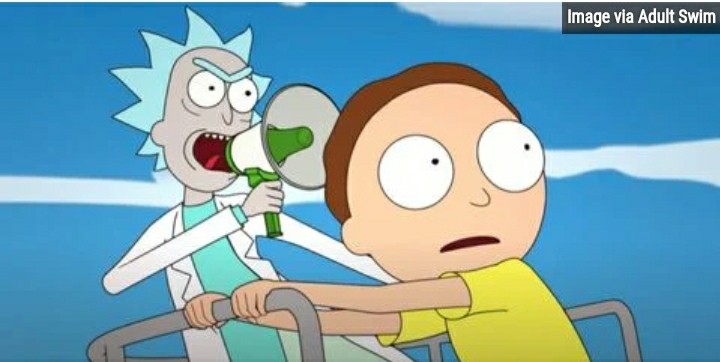 Rick and Morty “Season 6”, meanwhile, is on the way – but no release date has yet been confirmed.

Advertise with us
103
likes / shares
FacebookTwitter