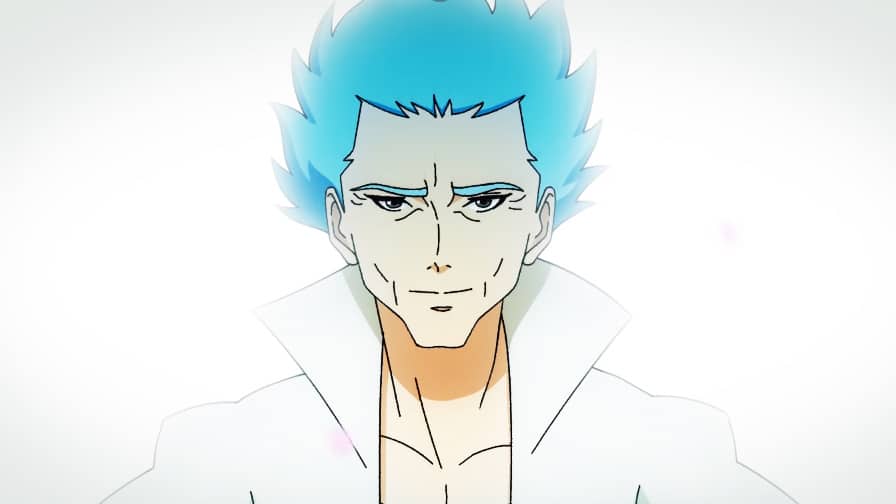 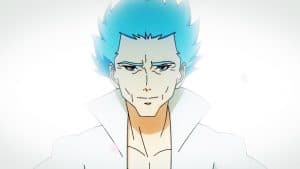 Stop digging for hidden layers about how, who, when, why and just be impressed. Anybody could’ve done this, but they didn’t! They would’ve if they could, but they can’t!

Some fans have made an opening anime intro for rick and morty. Intro in an anime is a little bit wacky and cheesier than the ones you see in a normal cartoon. An anime intro tends to be richer & longer than in a cartoon one. The artist who made this intro goes by the name MALEC. Not only he did an excellent job on the animation quality but also did justice to the lore and reference of Rick & Morty.

Along with Rick & morty character, there is jerry, summer, beth and few special characters have made their anime debut like pencil vestor, pickle….Rick. They’ve also managed to put some memorable moments from past 3 seasons like when Rick gets into a fight with the president, R&M burying their clones in the backyard, Morty’s giant dead guy arm. Which makes the whole thing extremely thoughtful for the fans of the show!

There is a cool remix version of the original intro to rick and morty in the anime version. If you want to know more about their music: KRONOMUZIK. Check out  MALEC youtube channel, If you want to see more of anime artistry on western shows. 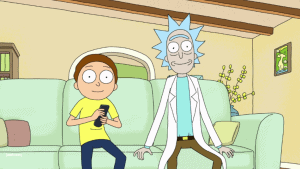 What do you think about Anime Ricck! Let us know in the comment below. And that’s the wayyyyyy the news goes!