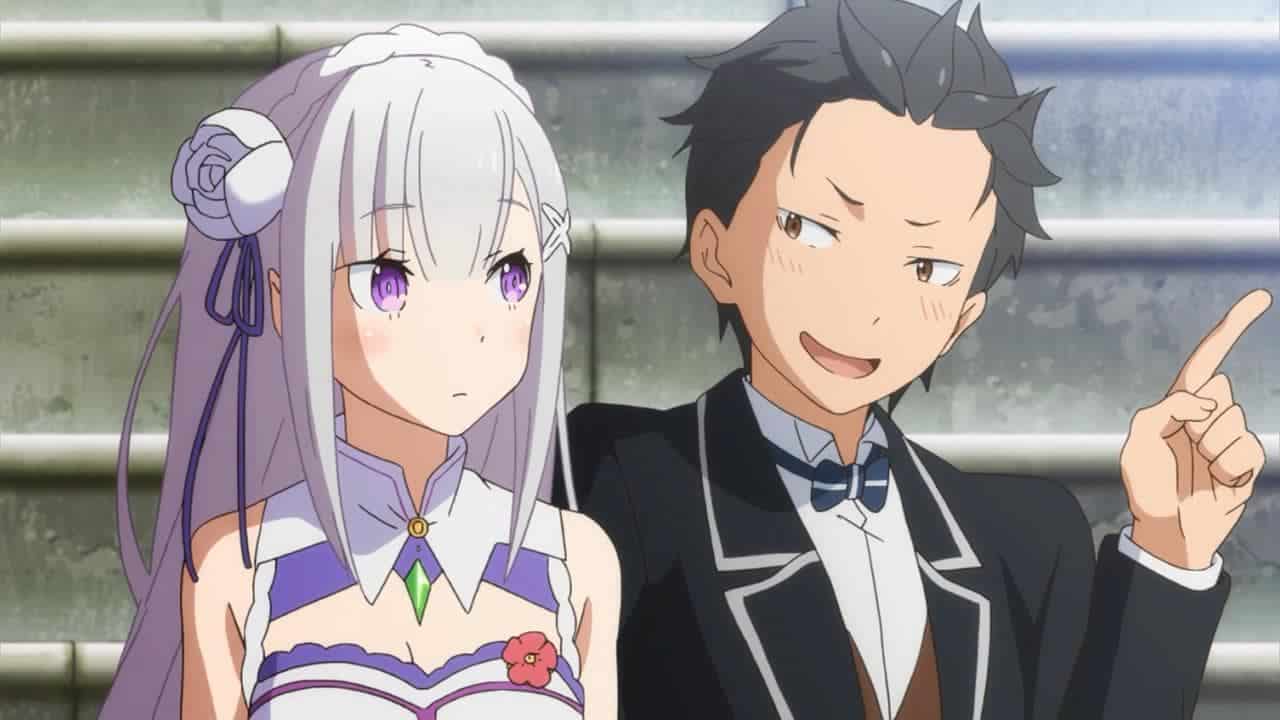 The highly anticipated second season of Re:Zero – Starting Life In Another World was postponed from the original release date of April to July due to the effect of the Covid-19 pandemic, as it impacted on productions negatively.

The official website for the Re:Zero Starting Life In Another World anime has announced the premiere date for the season 2 as well as releasing a promotional video and additional cast members. The second season will now premiere on July 8.

The second season of Re:Zero- Starting life in Another World will be a split cour season, with the second half of the season starting in January 2021. The promotional video released previews Konomi Suzuki’s opening theme song “Realise”.

The first season of Re:Zero- Starting Life in Another World consisted of 25 episodes. It premiered in 2016 and had majorly good reviews. It was successful and well received by fans. On January 1st an updated version (Director’s cut) was released – the 25 episodes edited and new footage included.

Re:Zero has since gone on to become one of the more highly rated and most popular isekai anime and manga. It is based on a series of light novels written by Tappei Nagatsuki, the novel series was serialized in 2012.

With the lifting of the state of emergency, more anime can now return, and as Re:Zero returns on July 8, we also get to see our returning cast. The official website of Re:Zero also announced new cast members and characters :

Crunchyroll will stream the second season of Re:Zero  – Starting Life In Another World. Judging by the trailer, fans are in for a lot of excitement and amazing animation. Fans have taken to social media to show their enthusiasm towards the new season.