After previously announcing an anime adaptation, the official Twitter account for Aya Kanno‘s Requiem of the Rose King (Bara-Ō no Sōretsu) manga has revealed that the manga’s television anime will premiere this fall.

Although the TV anime series was announced in September 2020, there is currently no information on the cast or staff. It has only been confirmed that the historical drama anime will debut on Japanese TV this fall.

The historical drama manga, Requiem of the Rose King (Bara-Ō no Sōretsu), is loosely based on William Shakespeare’s famous plays, Richard III and Henry VI, Part 3. It has been serialized in Akita Shoten’s Monthly Princess magazine since October 2013. 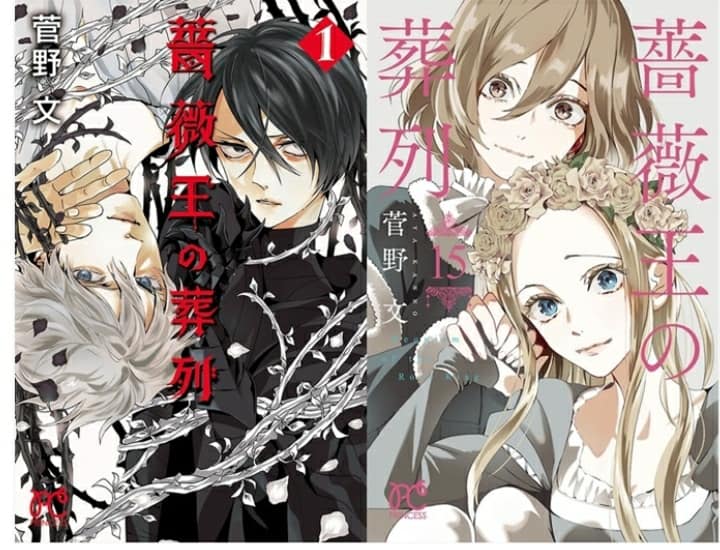 Richard’s father, the patriarch of the House of York, is poised to become king of medieval England during the bloody Wars of the Roses. But just as success is imminent, he is abruptly cut down. Plunged into despair, Richard acts out in revenge and must face a powerful and beautiful new enemy. 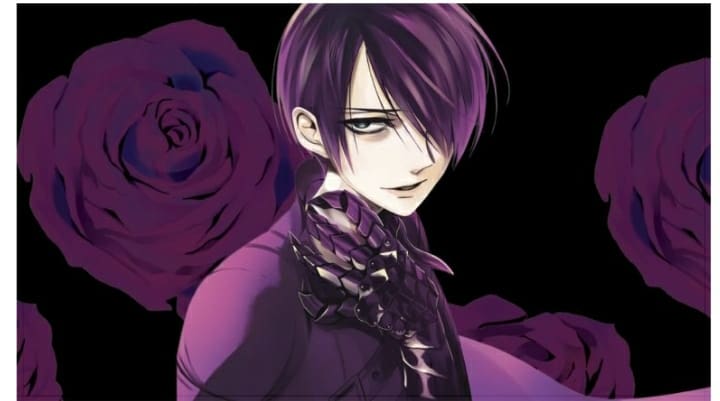 Richard, the ambitious third son of the House of York, believes he is cursed, damned from birth to eternal darkness. But is it truly fate that sets him on the path to personal destruction? Or his own tormented longings? Based on an early draft of Shakespeare’s Richard III, Aya Kanno’s dark fantasy finds the man who could be king standing between worlds, between classes, between good and evil.

Advertise with us
162
likes / shares
FacebookTwitter