Belle Looks Pretty, But Falls a Little Flat: A Review

Rent-A-Girlfriend has released a teaser and poster (below) for the second season of the anime.

Rent-A-Girlfriend has now confirmed it will be returning in July as part of the anime schedule for summer 2022. The anime is based on the popular manga series by Reiji Miyajima. The teaser trailer and visual are drawn by character designer/animation director, Kanna Hirayama.

Rent-A-Girlfriend manga creator Reiji Miyajima drew a shikishi of Chizuru (below) to celebrate the continuation of the anime series. 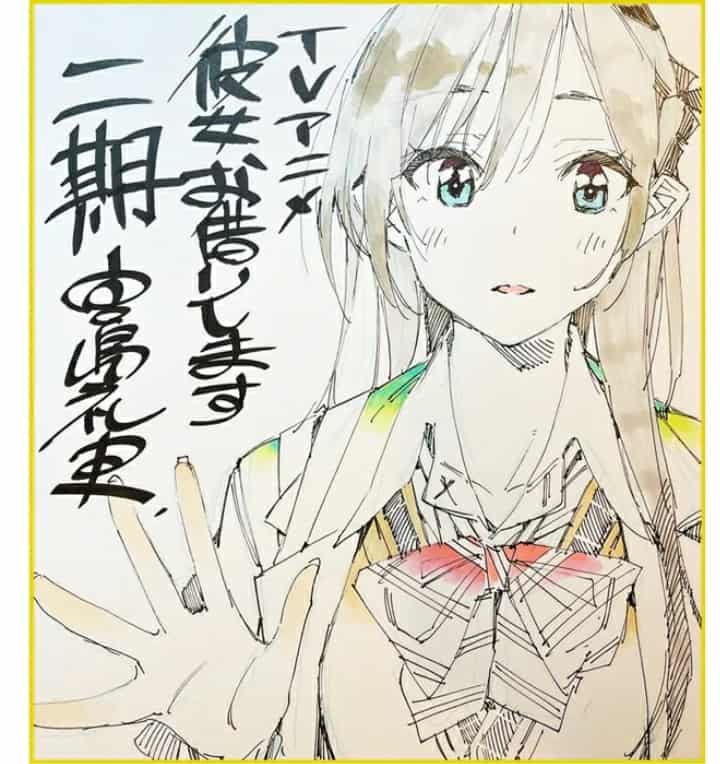 Together with the new trailer and poster, it was confirmed that Rent-A-Girlfriend Season 2 will be featuring a returning cast and staff. Kazuomi Koga will be returning to direct the new season at TMS Entertainment with Mitsutaka Hirota returning as script supervisor, Kanna Hirayama returning to design the characters, and HYADAIN returning to compose the music.

The central cast will be returning as well with the likes of Sora Amamiya as Chizuru Mizuhara, Aoi Yuki as Mami Nanami, Nao Toyama as Ruka Sarashina, Rie Takahashi as Sumi Sakurasawa, and Shun Horie as Kazuya Kinoshita all confirmed so far. 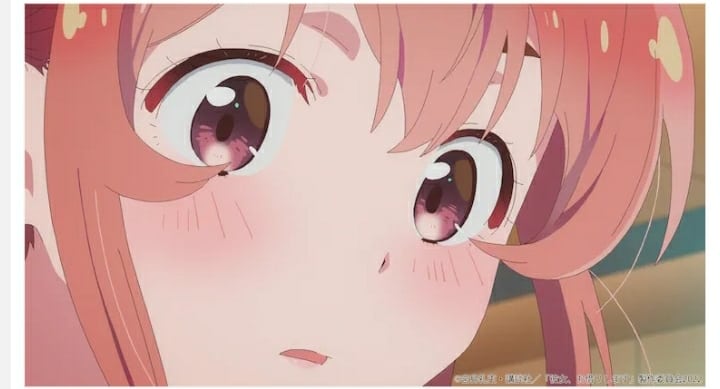 Crunchyroll streamed the first season as it aired, describing it as such:

Kinoshita Kazuya is a 20-year-old failure of a college student. He managed to kiss his girlfriend once, but was dumped after a month. “Ugh… Damn it. I never want to go through that again.” Completely spiteful, Kazuya uses a certain method to date a girl. He goes to their meeting place and suddenly hears, “You’re Kazuya-kun, right?” A beautiful girl brushing her long, black hair behind her ear was there, smiling at him. Her name was Mizuhara Chizuru. Something real is born after just a single rental! A reckless rom-com filled with love and excitement is about to begin.

Advertise with us
204
likes / shares
FacebookTwitter