An unknown philanthropist has donated 100,000 yen (about US $860) to Fujimi City Hall under the moniker “Kyōjurō Rengoku.”

On February 9, Fujimi City in Saitama Prefecture announced that it had received a donation of 100,000 yen in cash from a person claiming to be “Kyōjurō Rengoku”, a character from the popular manga and anime series, Kimetsu no Yaiba.

Ever since the death of his father, the burden of supporting the family has fallen upon Tanjirou Kamado’s shoulders. Though living impoverished on a remote mountain, the Kamado family are able to enjoy a relatively peaceful and happy life. One day, Tanjirou decides to go down to the local village to make a little money selling charcoal. On his way back, night falls, forcing Tanjirou to take shelter in the house of a strange man, who warns him of the existence of flesh-eating demons that lurk in the woods at night.

When he finally arrives back home the next day, he is met with a horrifying sight—his whole family has been slaughtered. Worse still, the sole survivor is his sister Nezuko, who has been turned into a bloodthirsty demon. Consumed by rage and hatred, Tanjirou swears to avenge his family and stay by his only remaining sibling. Alongside the mysterious group calling themselves the Demon Slayer Corps, Tanjirou will do whatever it takes to slay the demons and protect the remnants of his beloved sister’s humanity. 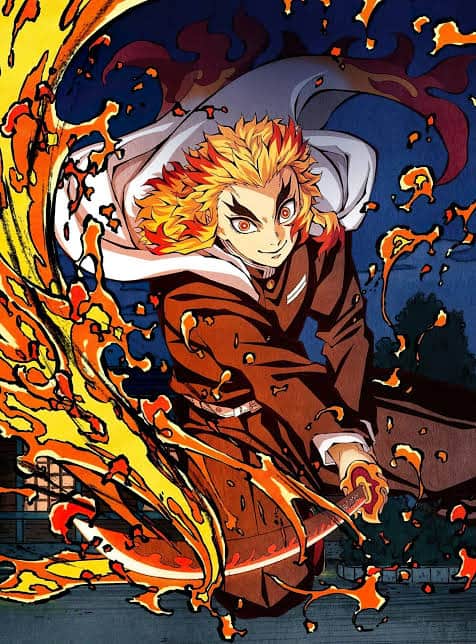 What Will the Money be Used for?

City staff announced that the cash was dropped off in an envelope in the municipal building’s comment box. The patron wrote on the outside of the envelope, “Please use for the good of the people”.

Kyoujurou Rengoku is the main character who guides the protagonist of the story in one of the arcs. His fans call him “Rengoku-san” and he is very popular. He was featured prominently in the blockbuster Mugen Train film and is known for his enthusiastic and supportive big brother-like personality.

According to the city, no instructional letter was attached. The city will use the money for social welfare projects, including support for the disabled and the elderly. Per a source, the person in charge said, “We have received a warm donation. We want to make the most of it.”

Skeleton Knight In Another World Gets Premiere Date 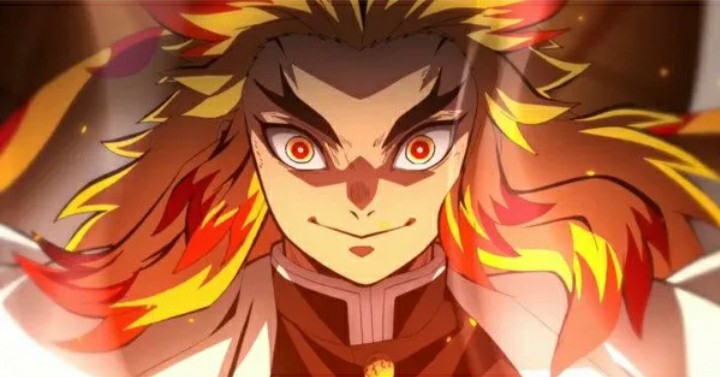 This will not be the first time a Demon Slayer character is doing charitable work as last year, another mysterious benefactor donated 100 masks to a nursing school in Iwate Prefecture. They identified themselves as “Inosuke Hashibira.”

What an interesting turn of events.