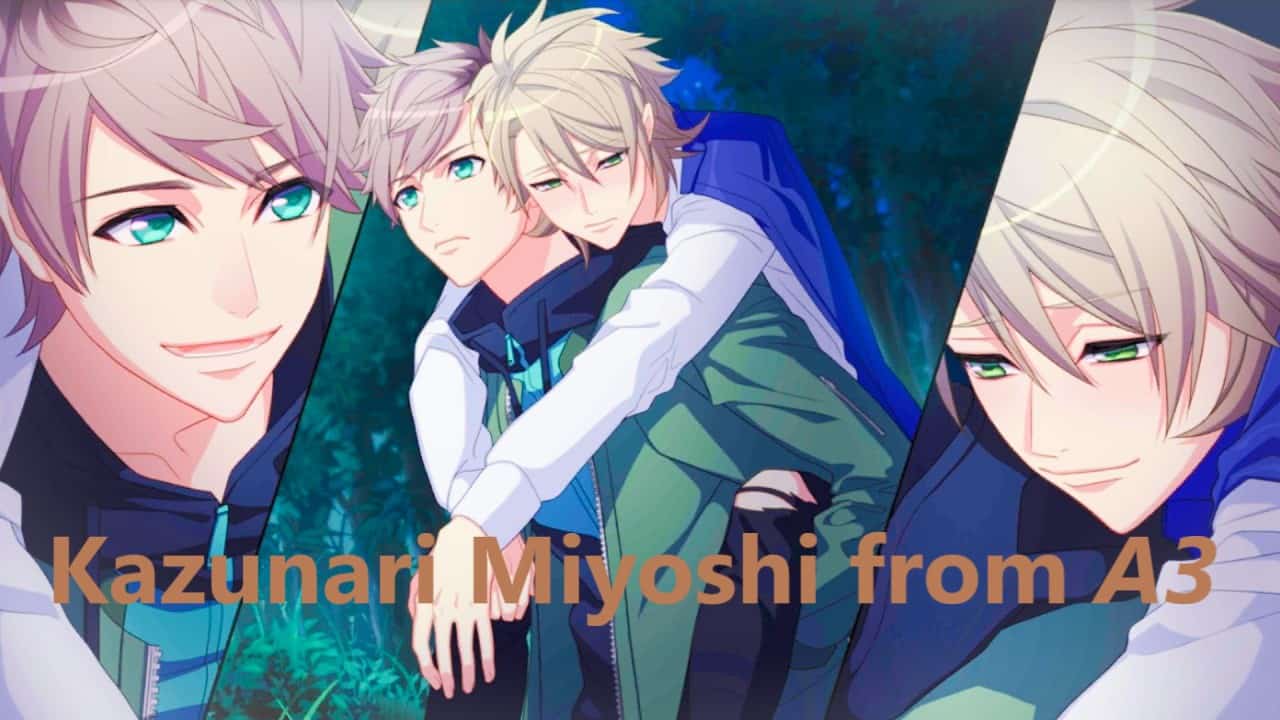 Premiere for “I’m Standing on a Million Lives: Season 2” Airs in July 2021

Ren Ozawa was born on August 12, 1991. Ozawa had won the Grand Prix Prize at the Bacs Awards in 2013, jumpstarting his acting career.

Ren Ozawa plays the yellow Osomatsu and Arthur Boyle in the stage plays of Osomatsu san and Fire Force. He is most popularly known for his role as Kazunari Miyoshi in A3. 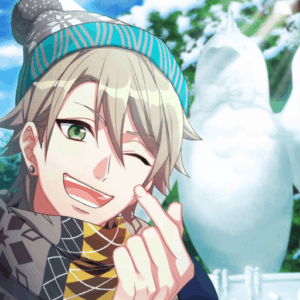 Popular Japanese voice actor, Ren Ozawa, has had his contract terminated by his agency after allegations of domestic abuse against him proved to be true. The official website for Liber Entertainment’s A3! franchise has announced that Ren Ozawa will resign from the role of Kazunari Miyoshi. They also stated that, for the time being, the character won’t have lines on the app.

Last week, Yahoo Japan via Bunshun Online reported that Ren Ozawa (29) faces domestic violence charges filed by his ex-girlfriend. The victim, known as “Girl A” in the news report for her safety and anonymity, suffered severe mental and physical abuse in all five years of her relationship with Ozawa. She was 16-years-old when they started dating.

Vivid descriptions of the abuse, translated from Bunshun, implied that the problems started with Ren Ozawa’s violent behavior during sexual intercourse. He had constantly refused to wear contraceptives and when Girl A inevitably got pregnant, he verbally and physically abused her. On August 31, a neighbor heard noises indicative of abuse and called the police. Ozawa even accused Girl A of cheating on him.

On November 28, 2020, Ozawa called Girl A and arranged for them to meet at his house for a serious talk about their relationship. When she arrived and entered with her spare key, Ozawa wasn’t present. Having forgotten about their appointment, he was out with friends. When Girl A criticized Ozawa’s behavior over the phone, he ridiculed her and retorted with mental health-related slurs. This was the final straw and pushed Girl A to attempt suicide. Fortunately, she was saved by her friends who noticed something was amiss and followed her home.

On Monday, Ren Ozawa’s agency, AIS, revealed that it terminated its contract with Ozawa after confirming, with Ozawa himself, that the news reports were true. AIS apologized to Girl A. The Ren Ozawa official fan club will shut down. Lastly, the agency stated it will strive to guide its artists to prevent cases like this from happening again.