“Travel through time to discover the secret history of arcade games. The people, the places, and the stories behind a century of gaming.”

The Arcade Dreams Kickcstart project attempts to definitely relive the humble beginnings of the gaming era through a masterfully crafted documentary series.

For some reason, I feel really nostalgic when I see pictures from an arcade. The neon lighting, crowds of real people huddled around a machine, true enjoyment and fun!

When I first saw the cinematography in this trailer and heard the sound design, I was immediately sucked in.

I can tell that these guys know what they are doing when it comes to making documentaries and that this certainly wasn’t their first attempt at making a documentary, these were seasoned veterans!

Why I’m Confident in this Project!

I had the wonderful opportunity to interview the director of this project, Zach Weddington, and dig a little deeper into the story!

Through the interview process, I gained even more insight and confidence in the team behind this project.

What inspired this project?

I grew up in arcades. I was so obsessed, I used to sneak out of my bedroom window to ride my bike to the arcade at night when I was supposed to be in bed.

Consoles are great, I had them all: NES, Sega Master System, ColecoVision, but they couldn’t compare to the arcade experience.

There’s been a few documentaries about arcades in the past, but none of them really brought that arcade experience to life and went deep into the history. I wanted to change that. 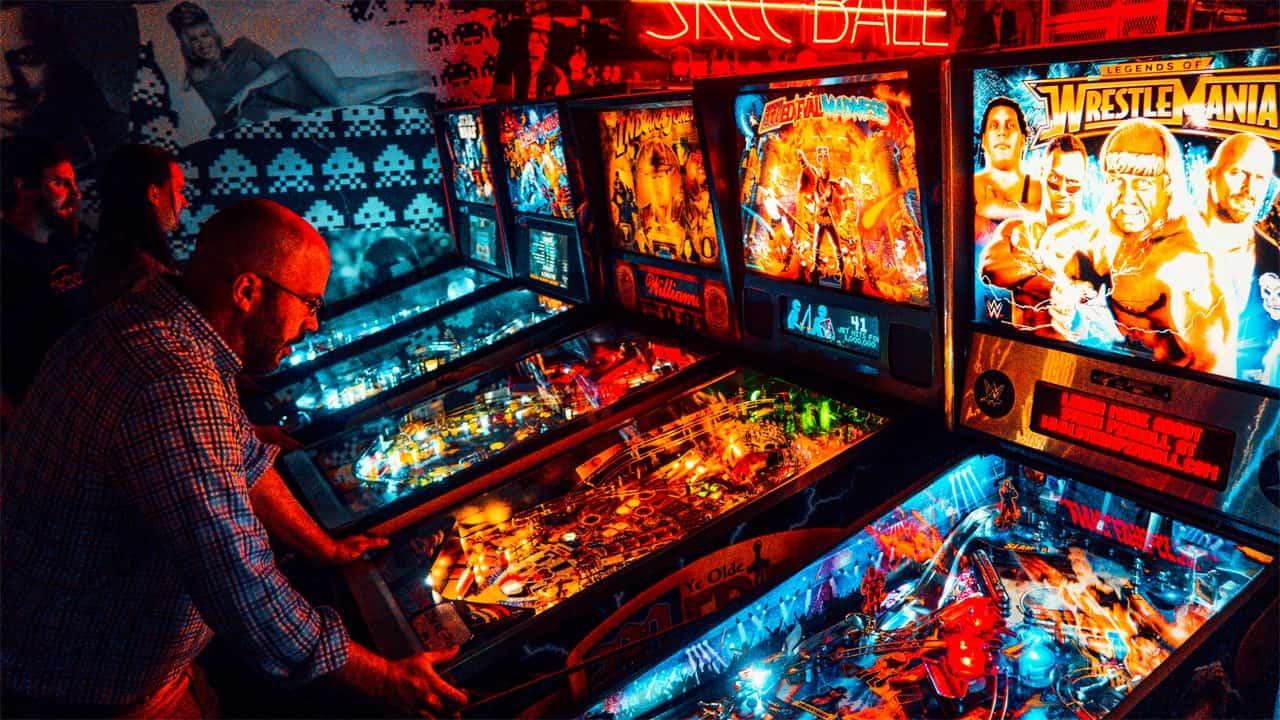 How far along is the production?

The Arcade Dreams series is well on the way to completion, with nearly half of our content written and shot.

Arcade Dreams was originally planned as a feature-length film, but as we uncovered more information and talked with more people, we realized that it needs to be a full series to do the topic justice.

Our Kickstarter will help make this expanded vision a reality. 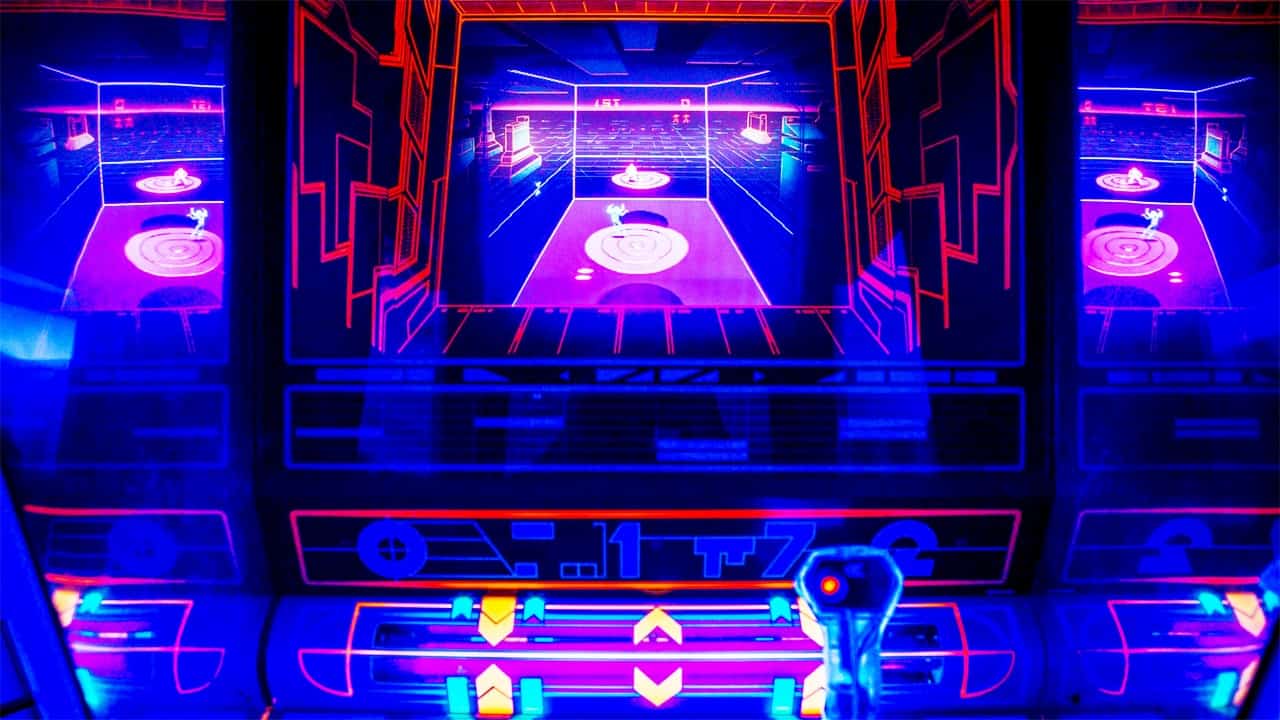 Where can people watch Arcade Dreams once its released?

Our ultimate goal for Arcade Dreams is to team up with one of the major streaming platforms (Hulu, Amazon, Netflix) for our worldwide release.

However, we plan to give Kickstarter backers digital access to the series before we unveil it to the rest of the world. In addition, we’ll be distributing several in-depth mini-documentaries exclusively to our Kickstarter backers.

If we don’t get the backers we need, it won’t get seen at all! So we really need people who love games and game history to pre-order the series now! 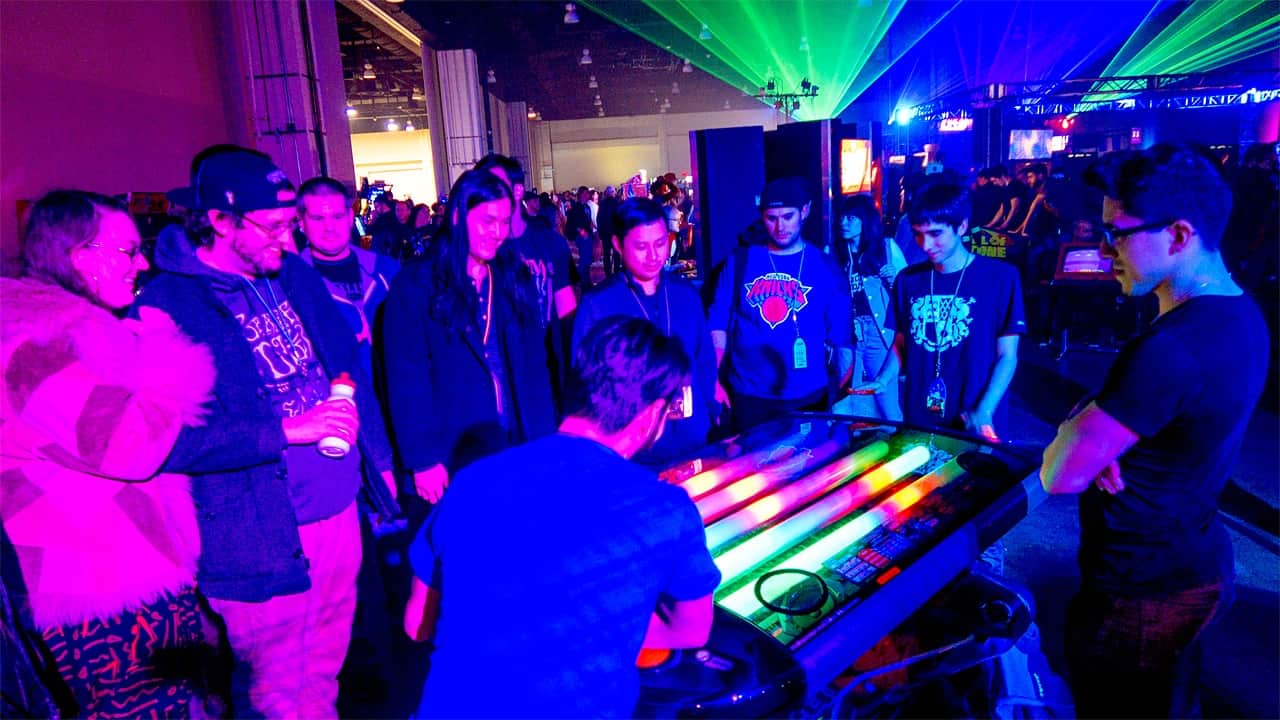 What would you say to someone who is considering backing the project?

First of all, I’d say thank you. You’re the person who makes it happen.

And if you want to learn about filmmaking and what it takes to produce a film series like this, now’s your chance. You’ll get to see some really cool behind the scenes stuff.

Especially my “Concept Sketches”, where I do stuff like take my favorite classic anime scenes and songs and do rough cuts of my footage set to those things.

You can go inside the filmmaker’s brain and see how things come together!

Why I’m confident in the team behind this project!

First of all, Zach has involvement in several other documentary series in the past as seen on his IMDb.

Second, they have already started releasing teasers of their documentaries on their YouTube channel, such as the one below:

I learned so much from this 4 minute video about the beginnings of arcade shooters, it left me wanting more!

This should be evidence enough that the team behind Arcade Dreams is passionate, knowledgeable, and dedicated.

In my opinion, Arcade Dreams is everything a Kickstarter Project is supposed to be.

A passion project, pitched by highly talented veterans who want to have a chance to produce their dream project with the validation and backing of the public.

No major corporate backing or pre-existing fan base, just a very talented team with a passion pitching their idea to the public for the chance to succeed!

While the YouTube channel only has 67 subscribers at the time of writing this article, I’m sure that their channel will explode over the years as they produce more and more high quality coverage of gaming and contemporary topics.

How to Support the Project?

You can donate to their Kickstarter here.

Disclaimer: This post is not sponsored by or associated with any particular project or company. This article is 100% personal opinion and was written of our own free will! I just randomly stumbled upon this project and was genuinely interested in learning more about it, we were not paid to promote this project or do this interview!