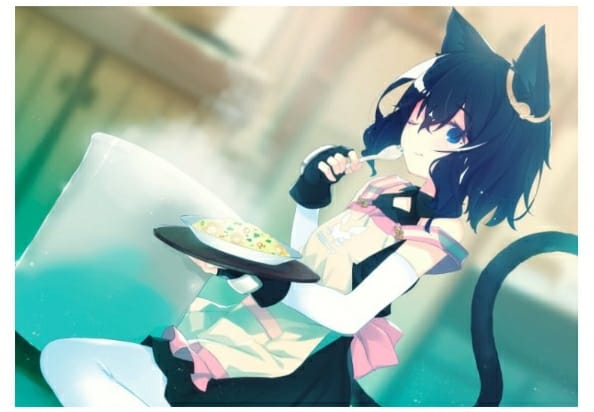 The fantasy light novel series has reached over 1.8 million copies in circulation. It is written by Yuu Tanaka and illustrated by LLO.

Right before the 12th light novel of Reincarnated as a Sword (Tensei Shitara Ken Deshita) was published, an official source confirmed that the light novel will be adapted into an anime television series.

One lucky fan can win the hand-drawn illustration through a lottery. More details on the lottery can be found on the franchise’s official Twitter handle.

The manga tells the story of a man who, after dying from a car accident, finds himself reincarnated in another world as a sword with no recollection of his name although he remembers everything else from his previous life. Accepting his fate as a sword, he begins to seek someone to become his wielder. He discovers a caravan of slave traders under attack by a two-headed bear. A young catgirl slave, Fran, discovers the sword and uses him to kill the bear. After being freed from slavery, she names the sword “Teacher”, and the two embark on an adventure together. 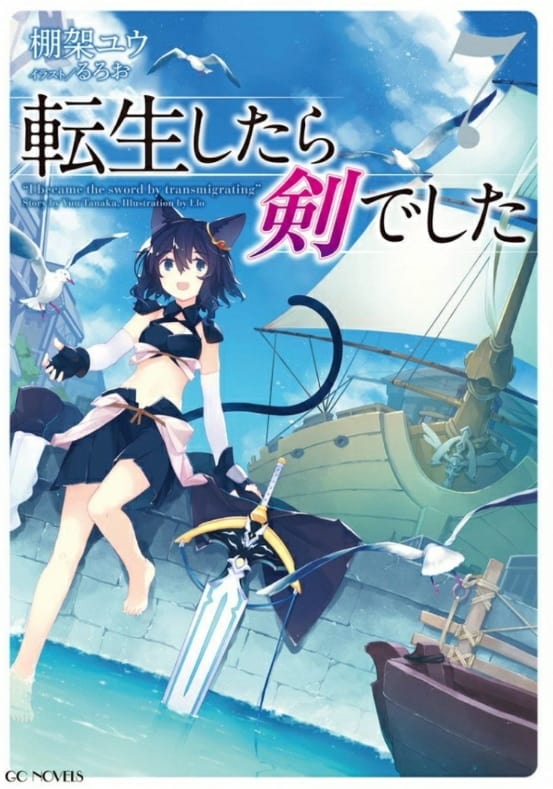 Seven Seas Entertainment is releasing both the light novel and the manga and it describes the series thus:

Reincarnated as a sentient weapon with memories of his past life, but not his name, a magical sword saves a young beastgirl from a life of slavery. Fran, the cat-eared girl, becomes his wielder, and wants only to grow stronger, while the sword wants to know why he is here. Together, the strange duo’s journey has only just begun! This manga adaptation of the hit light novel series features charming artwork by manga artist Tomowo Maruyama, and is sure to be enjoyed by existing fans of the franchise as well as all-new readers who are ready for a sharp fantasy tale.

Reincarnated as a Sword started as a web novel on the Shōsetsuka ni Narō website in October 2015. It has received two manga adaptations, one by Tomowo Maruyama covering the main story and another by Hinako Inoue, a spinoff.

Advertise with us
141
likes / shares
FacebookTwitter