The battle between Gods and mankind has begun.

Netflix finally released one of the most anticipated anime of 2021, Shuumatsu no Walkure (Record of Ragnarok). The fantasy anime containing epic battles, mythology, and history is animated by Graphinica and directed by Masao Ōkubo. 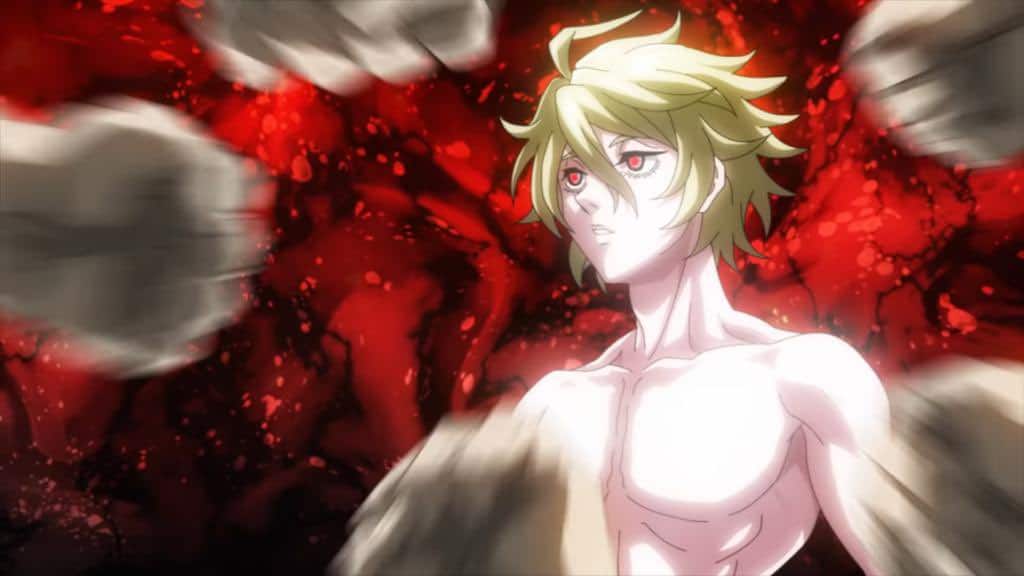 Just like the manga, the plot is devoid of complexities and is pretty straightforward. After 7 million years of mankind’s existence, the Gods decide to wipe them out, however, a valkyrie named Brunnhilde suggests a battle between 13 Gods and 13 of mankind’s strongest. This battle is named Ragnarok. 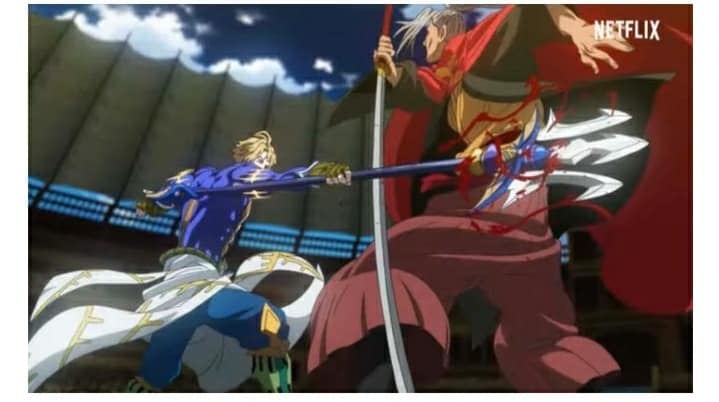 The plot is very direct and this, in no way, reduces the entertainment of the show. If you choose to watch Record of Ragnarok, then you already know what to expect – one huge tournament arc.

The storytelling in the show- told brilliantly through the use of flashbacks- is amazing, adding more substance to the fights and helping the audience develop an emotional connection to these brutal characters.

The flashbacks do slow the fight scenes down a bit as there is a back and forth between the actual battle and the history of the fighters. However, Record of Ragnarok proves to us that when done right, slow-paced fight scenes can also be enjoyable. 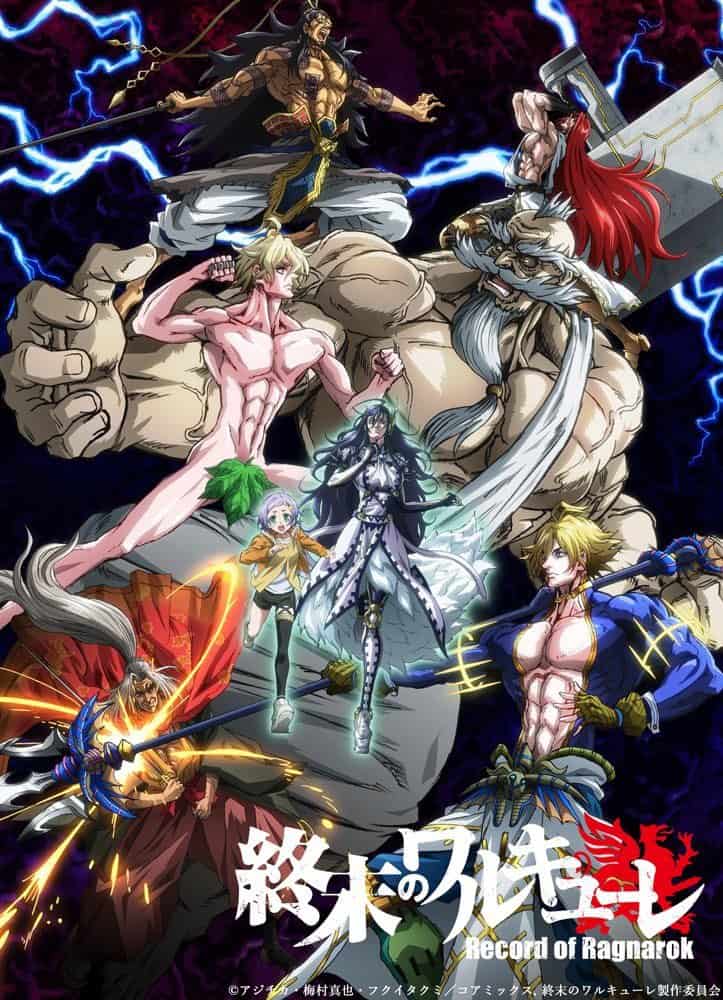 Featuring various Gods and iconic humans over the years, there are a lot of references, especially mythological ones. The characters we have seen in “Season One” such as Zeus, Ares, Hermes, Loki, Shiva, Thor, Adam, Lu Bu, and Sasaki are quite interesting. Each of these characters positively contributes to the show and the character designs are quite exquisite.

Moving onto the soundtrack, this anime’s sound usage is a 10/10. The opening and ending songs are top-notch and the soundtracks employed during battle do well to portray the feelings of these celestial beings.

Animation, an Area for Improvement

The animation for this show is a letdown and it is the major talking point on social media. At times, it is cool and at other times, it is just horrible, looking like a PowerPoint presentation – a repetition of still images.

An animation for the fight scenes that will show the full might of these mighty Gods and their human opponents should be free-flowing and Record of Ragnarok deserved better. 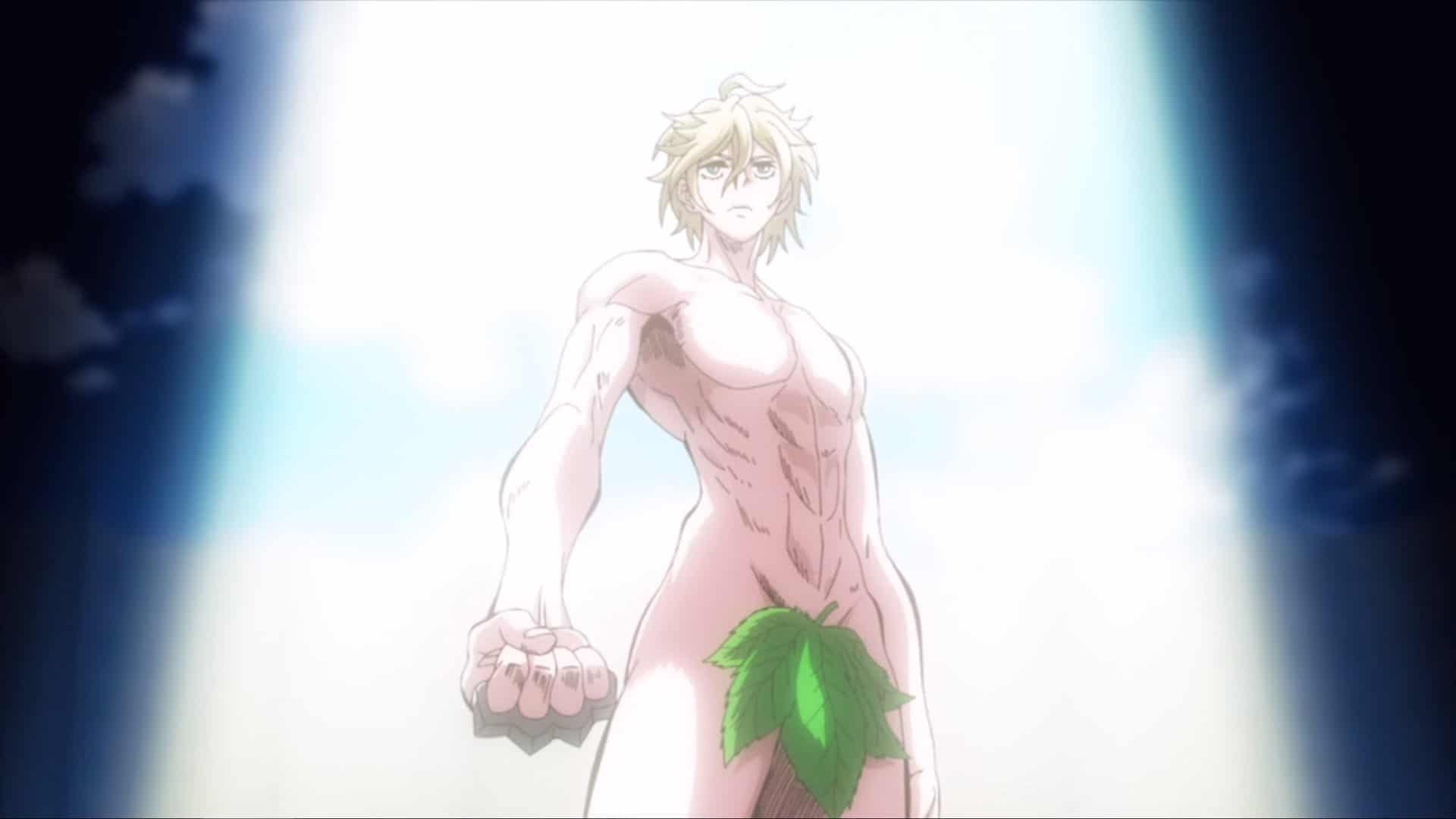 This anime is highly entertaining, filled with suspense, and is a good watch. The animation is the only downside to it and hopefully, that will be corrected in the next season.

The first season ends after the third round of battle, setting up nicely for a second season and more rounds of bloody fight scenes between Gods and men.

This is a good anime that has the potential to be way better. Netflix didn’t strike gold on this one.

Advertise with us
470
likes / shares
FacebookTwitter