Record of Ragnarok, the anime about the brutal battle between Gods and mankind, premiered on Netflix earlier this year. The anime is an adaptation of Shinya Umemura, Ajichika, and Takumi Fukui‘s Record of Ragnarok (Shūmatsu no Walküre) manga.

The intense anime, filled with grueling fight scenes, has now been confirmed for a second season. 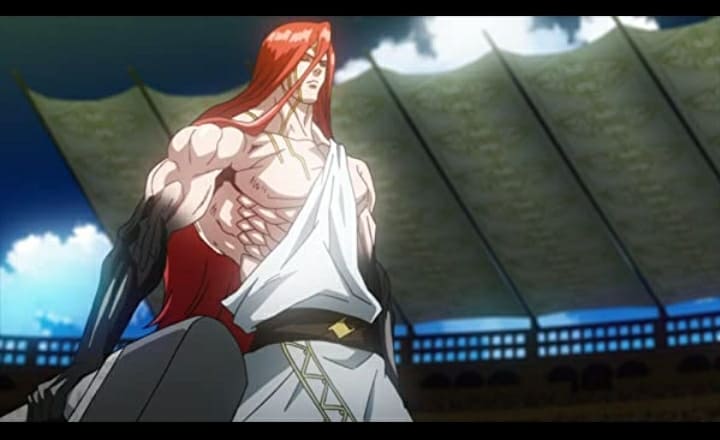 The announcement of a new season was made on the official website for the Record of Ragnarok (Shumatsu no Walķure) anime.

To celebrate the new season and heighten expectations, anime character designer Masaki Sato drew an amazing illustration of the characters.

If you haven't watched the series already, give it a try!https://t.co/DanCr6cglB
Also, follow this account for further news✌#ror_anime pic.twitter.com/CKmKZNSzla

The highly anticipated first season of the anime debuted worldwide on Netflix on June 17, however, it was marred by some controversies as the anime did not premiere in India and a lot of people have credited it to how the Hindu deity Shiva was portrayed.

Some fans were also left unsatisfied by the quality of the anime which ensured that some of the fights didn’t reach the high standards already set by the manga.

7 million Years of Human Civilization is coming to an end…

Every 1,000 years, all the Gods of the world gather in heaven to attend the “Conference of Mankind Survival”.
All the Gods agree to bring an ultimate end to the mankind due to their past foolish acts but before the final verdict is made, Brunhild, the eldest of the 13 Valkyrie sisters makes an objection.

Her proposal was to have God vs Humanityʼs final struggle also known as the “Ragnarok”, where all the Gods from the world and champions from the entire human history enters one-on-one battle. The first team to win 7 battles out of 13 will be the winner.

It seems almost impossible for the humans to win against the Gods. Although Gods sneer at them, Brunhild makes further provocation, “Are you chickening out?”

That touches Godsʼ nerves and they accept her proposal in anger. Therefore, Brunhild and her sisters must choose 13 of the strongest champions throughout the human history.

Will humans surpass Gods and put a stop to the ultimate end?

The eschatological battles between heaven and earth finally begin. 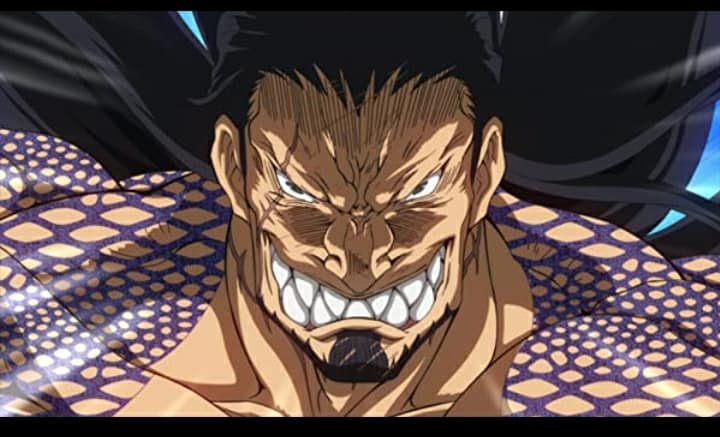 Nothing much is known about the second season yet but I’m sure everyone is excited to see the continuation of this epic battle and to know how the battle between mankind and the Gods unravels.

Let us know your expectations for the new season in the comments section!

Advertise with us
850
likes / shares
FacebookTwitter