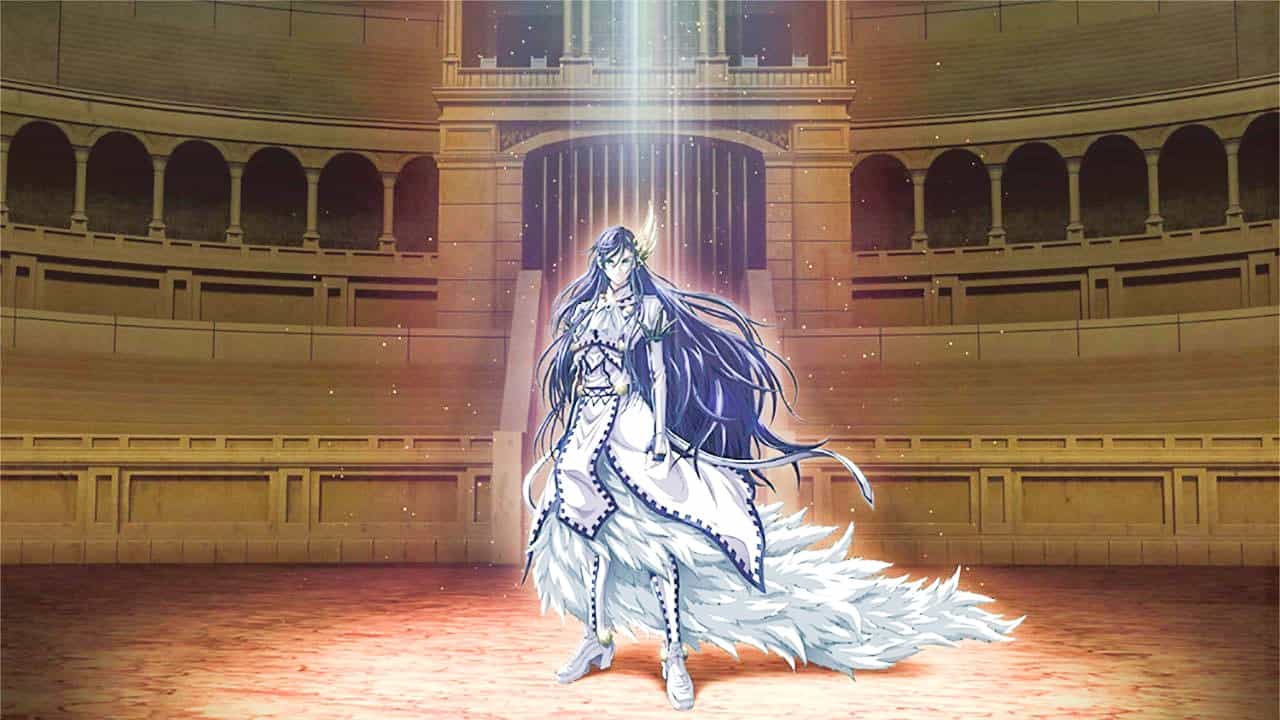 Manga is Adapted into TV Anime

The Shūmatsu no Walküre manga launched in Comic Zenon magazine in November 2017 and it currently has nine volumes. It also has a spin-off manga titled The Ryo Fu Hō Sen Hishōden (The Legend of Lu Bu Fengxiang- The Flying General) with three volumes. 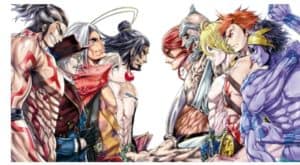 Shumatsu no Valkyrie: Record of Ragnarok will get a television anime version next year. Warner Bros. Japan has announced that it is producing an anime adaptation for the Shūmatsu no Walküre manga written by Shinya Umemura and Takumi Fukui and illustrated by Ajichika.

Last week, a tweet reporting on anime updates broke the news with a picture of the manga’s ninth volume. There’s a banner on the ninth volume of Shuumatsu no Valkyrie: Record of Ragnarok and there is a ‘2021‘ written on it.

The pic that confirms the Record of Ragnarok anime adaptation in 2021 https://t.co/7Js3LvSKI8

An official Twitter account for the franchise confirmed the news, putting fans at ease. A trailer for the series was released in addition to a new visual. The cast and staff list were also released as production went on.

The revealed cast members are Miyuki Sawashiro as Brunhild, Tomoyo Kurosawa as Geir, Tomokazu Seki as Lu Bu, Hikaru Midorikawa as Thor, and Wataru Takagi as Zeus. Amongst the staff is Kazuyuki Fudeyasu as the series writer, Masaki Saito as character designer, and Yasuharu Takanashi as the music composer.

The trailer shows a bit of the basic plot as well as the first fight. The action sequence is quite good and highlights what to expect from the series.

The TV anime will be animated by Studio Graphinica who have animated Hellsing: Ultimate, Juni Taisen, and other anime series.

7 million Years of Human Civilization is coming to an end…Every 1000 years, all the Gods of the world gather in heaven to attend the “Conference of Mankind Survival”.
All the Gods agree to bring an ultimate end to the mankind due to their past foolish acts but before the final verdict is made, Brunhild, the eldest of the 13 Valkyrie sisters make and objection.

Her proposal was to have God vs Humanityʼs final struggle also known as the “Ragnarok”, where all the Gods from the world and champions from the entire human history enters 1 on 1 battle. The first team to win 7 battles out of 13 will be the winner.

It seems almost impossible for the humans to win against the Gods.
Although Gods sneer at them, Brunhild makes further provocation;

“Are you chickening out?”

That touches Godsʼ nerves and they accept her proposal in anger.
Therefore, Brunhild and her sisters must choose 13 of the strongest champions throughout the human history.

Will humans surpass Gods and make an stop to the ultimate end?

The eschatological battles between heaven and earth finally begin! 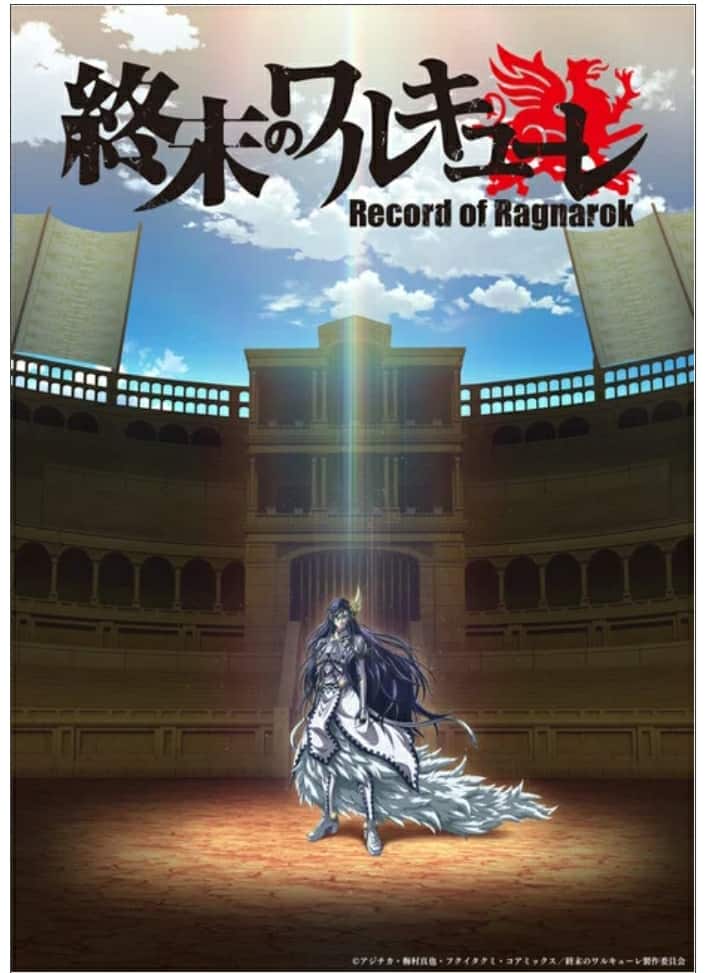 No further information is known about the upcoming series, yet, and we do not know the specific date it will be released. 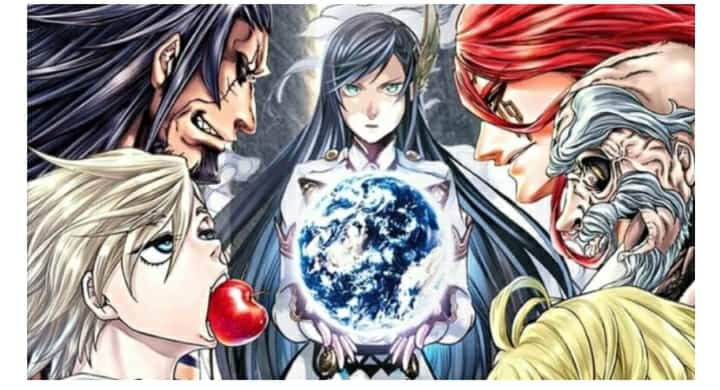 Will you be watching Record of Ragnarok? Tell us what you expect to see from the anime!

Advertise with us
111
likes / shares
FacebookTwitter