We continue our journey through the Ecchi genre. In our previous list, we looked at older Ecchi anime released before the start of the previous decade. See those here.

The Ecchi genre, often called the perverted genre, has seen a lot of growth. However, it has not lost its focus and is still as fixated as ever on scantily-clothed women or naked women showing off their boobs and those beautiful panty shots we love so much.

This list focuses on some of the best anime from this beloved genre that graced the previous decade. Presenting the cream of the crop for Ecchi anime from 2010 to 2020… 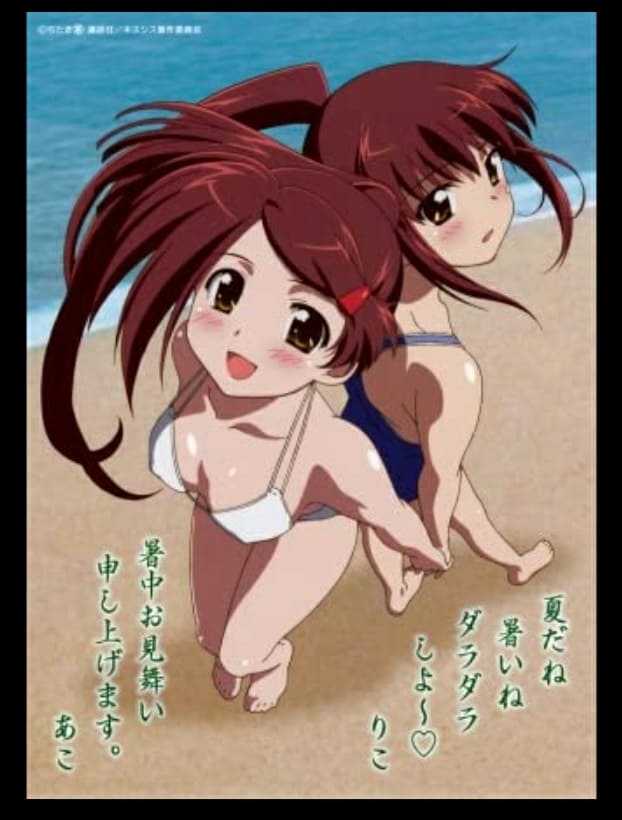 This 12-episode anime TV series premiered in 2010 and is one of the most naughty anime to have graced our screens. It tells the story of Keita Suminoe and his step-siblings as his father remarried after the death of his mother.

Simply put, this anime is about Keita and his stepsisters fooling around and doing naughty things. His stepsisters, Ako and Riko, are not the only sources of attraction in this anime. There are other cuties going after Keita too. This Ecchi comedy will keep you entertained right until the very end.

4. MY WIFE IS THE STUDENT COUNCIL PRESIDENT 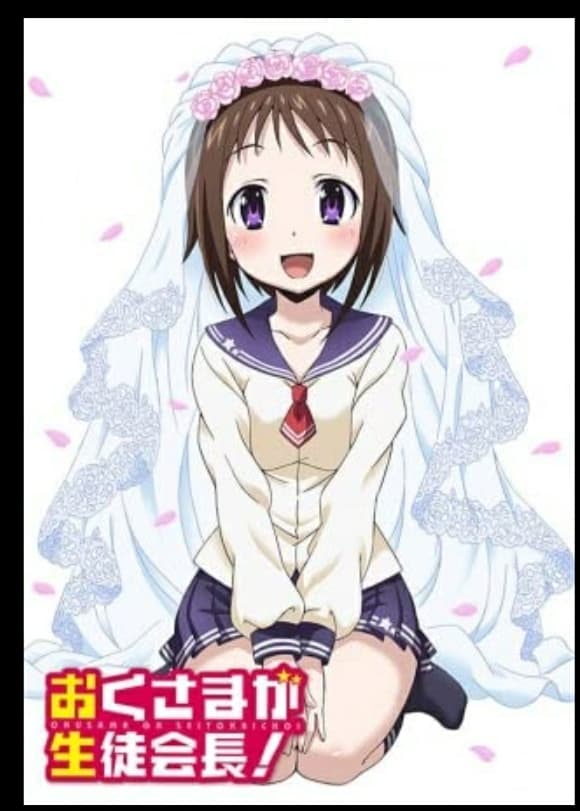 From the name, you can already tell you are in for a funny series. This is an Ecchi comedy, just like the previous anime on the list, and it also has 12 episodes. It is produced by Studio Seven and was initially released in 2015.

It all takes a surprising turn when Hayato Izumi runs for Student Council President and loses to Ui Wakana, who throws condoms into the crowd. He soon finds out that, thanks to his parents’ arrangements, Ui is going to be his fiancee and they start cohabiting, something he has to keep secret from everyone at school. 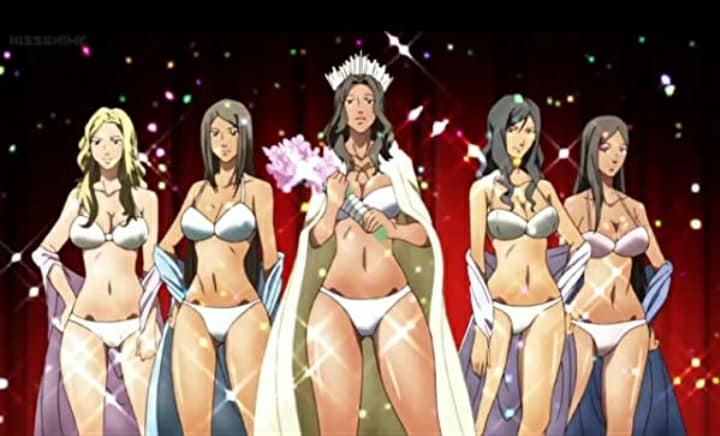 Hachimitsu Private Academy is one of the strictest girls schools, so imagine what happens when five boys are selected to join this school. This 2015 anime by Studio J.C.Staff is a must-watch for all Ecchi lovers.

As punishment, Kiyoshi Fujino and the other male students are incarcerated for a month in the school’s prison block. This anime features an ample amount of nudity as the boys commit to voyeurism. 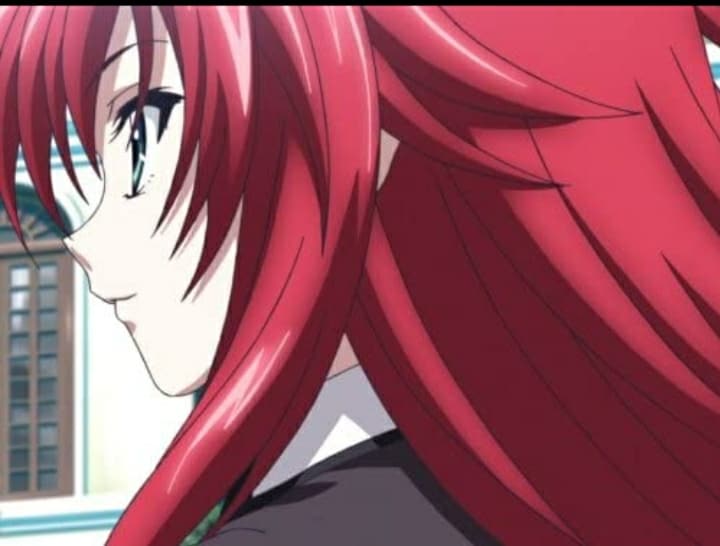 And here it comes, the one you have all been waiting for, 2012’s masterpiece by Studio TNK. It incorporates several genres such as comedy, harem, and supernatural into the Ecchi world to birth this classic.

This anime is every pervert’s dream, owning a harem and doing naughty things with fallen Angels. This anime brought a lot of fans to Ecchi and will always be at the top of this genre. 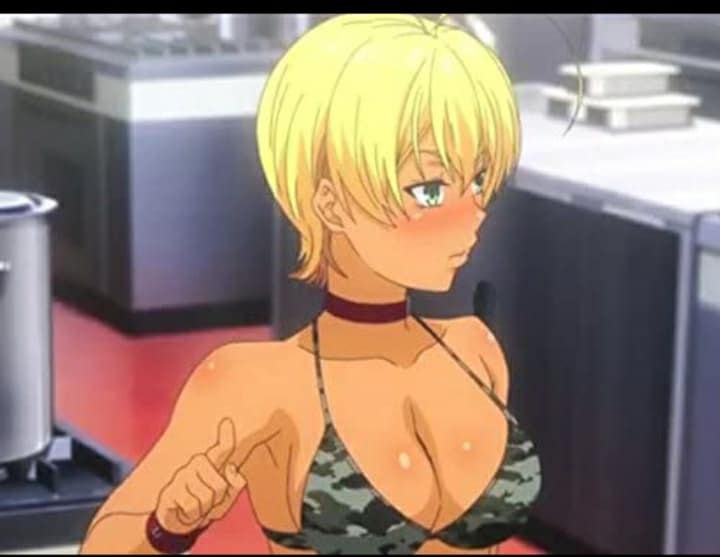 Food Wars: Shokugeki no Soma, a slice-of-life anime with a well fleshed out plot and numerous bouncing boobs, is generally about food and cooking but never hesitates to show us sexy moments. This anime is everything!

This anime adaptation, by J.C. Staff, began in 2015 and has since gone on to become a fan favorite. You should see this anime.

Advertise with us
787
likes / shares
FacebookTwitter