Ever since Funimation announced the Ranking of Kings TV anime to be adapted by the remarkable Wit Studio, fans have been anticipating the upcoming fantasy anime which will be premiering soon. 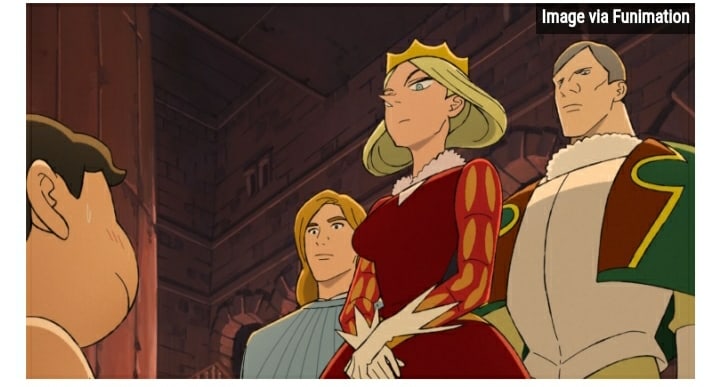 The official website and Twitter account for the television anime of Sōsuke Tōka‘s Ranking of Kings (Ōsama Ranking) manga has begun streaming a promotional video that previews the first episode of the anime debuting on October 15.

MAYUKO will be composing the music for it, and the opening theme song “BOY” is performed by King Gnu. Ranking of Kings is directed by Yosuke Hatta with character design by Atsuko Nozaki.

And So It Begins. “Demon Slayer – Season 2” Trailer Released!

The upcoming TV anime will stream exclusively on Funimation. It will stream in Japan on Amazon Prime Video, one hour after it airs on television, before streaming on other services. The anime will run for two continuous cours.

The announced cast members are 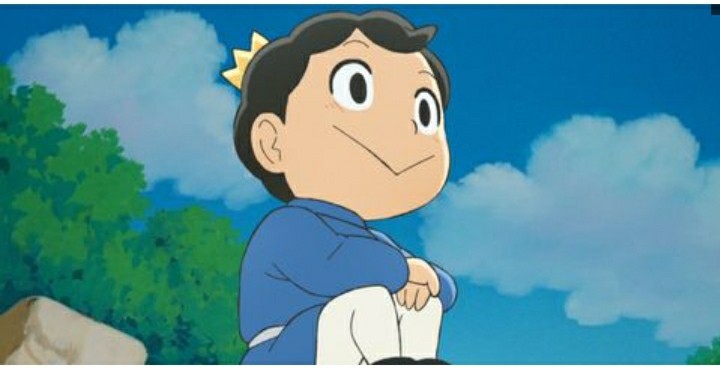 The anime focuses on the main character Bojji, who is revealed early on to be deaf and mute, but is also heir to the kingdom he lives in. Many of the citizens question if he’ll be a good king, but his parents seem confident that the young prince has the potential to be a great king, and maybe even the best in the world. Bojji meets a mysterious creature named Kage, which ends up being a life-changing encounter for both of them. There is a mysterious character who seeks to overthrow the kingdom and become king, there is a lot of comedy and some battle scenes to keep you entertained in this anime adaptation.

Tōka has been serializing the manga on the user-submitted manga website, Manga Hack, and other venues since May 2017.

Do you have any thoughts on this anime and who’s in it?