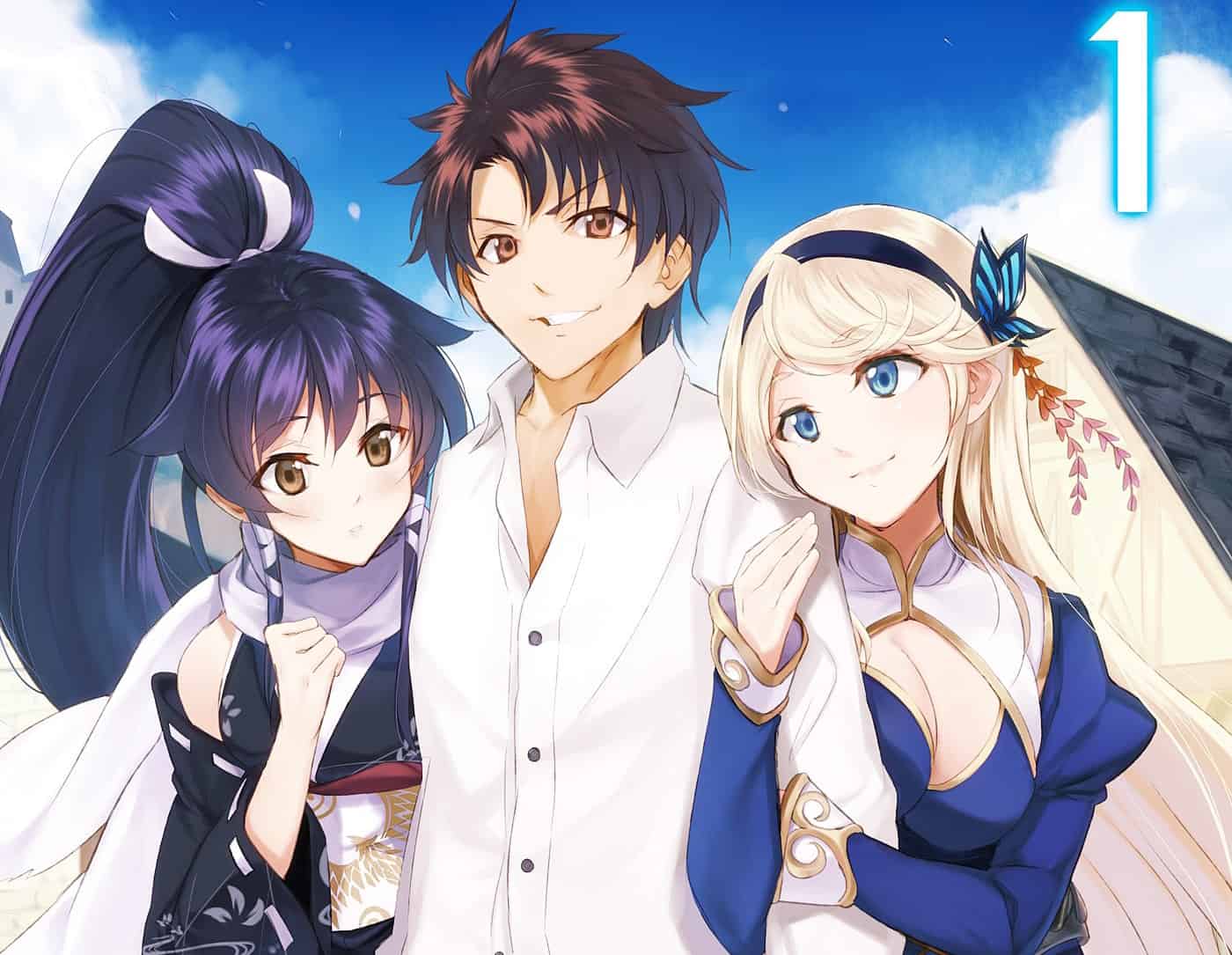 Are You Into Harem Anime? Take this Quiz and Find Out!

An anime production for New Life+ has been suspended due to a series of alleged “racist” tweets from the series creator.

We don’t have an exact translation, however based on other translations found online, the alleged tweets might make references to the creator disliking the fact that Korea is a neighbor of Japan and that he may have personally believed that Chinese people “lacked a sense of morality.”

Whether these’s remarks were meant to be insulting or not, we are not making any excuses for racism, but we do highly regard freedom of speech as one of the many rights in which man is entitled to.

Of course, private production companies have the right to cancel whatever project they want for any reason whatsoever and in this case, they chose to cancel the anime entirely! 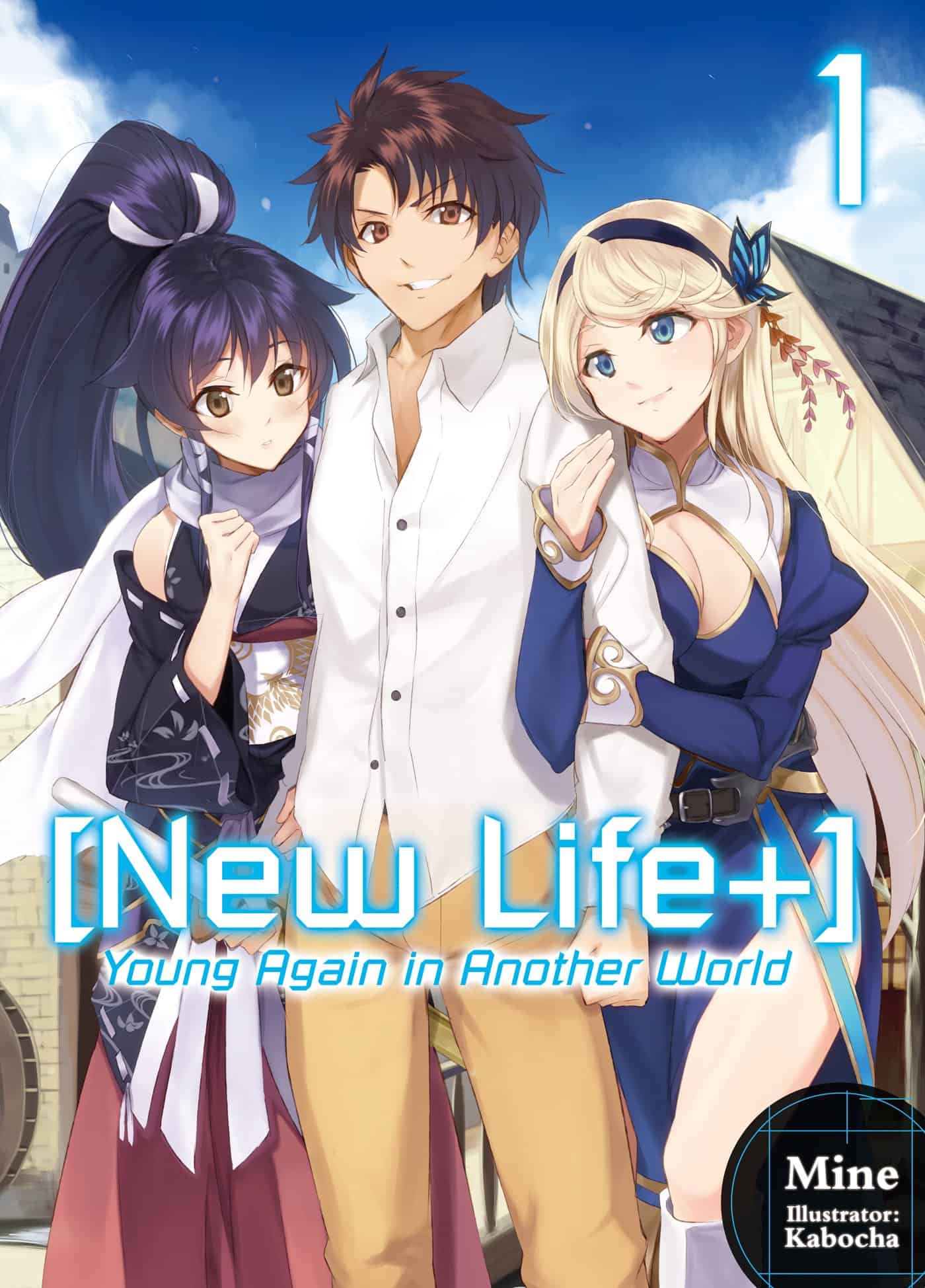 On Wednesday 6/6/18, the production company in charge of the anime scrapped the project.

All the voice actors ( Toshiki Masuda, Megumi Nakajima, and Kiyono Yasuno) announced their registration from their roles. The official website of this anime has now gone to a 403 error forbidden place.

It’s all because of alleged past “racist” remarks made by the original creator (MINE) on Twitter that this controvert has sparked.

Most of these tweets appeared to have contained negative stance on China and South Korea and the discriminatory content within the novels. 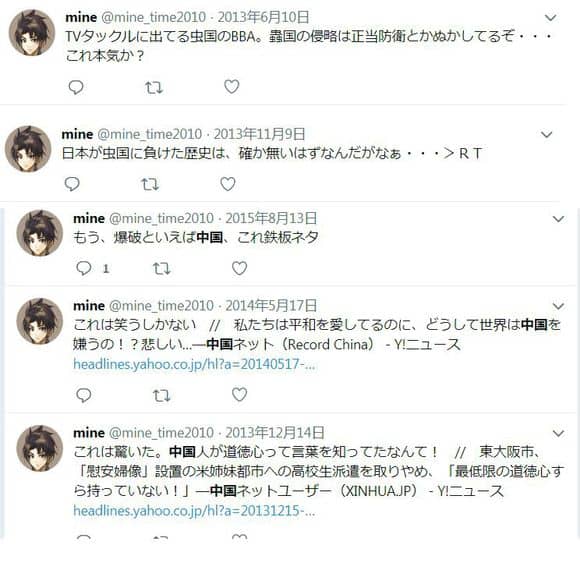 A number of Twitter users have claimed that the series shows the main lead as taking a part in the Second Sino-Japanese War, where the main protagonist wipes out 3,000 people with katana, and then later goes on to kill another 2,000 after the war; this seems to be a leading source of controversy. Although in historical context, war is war, what exactly do you expect? Many nations have done some pretty horrible things in the past, no excuses.

Yes, there is indeed a real tragic history of racism and horrible war crimes between Japan, China, and Korea. In some cases, this racism may still live on today among the inhabitants of these countries though it seems like it is more often seen in older generations than younger.

Apology from the Creator

Since the controversy broke, the creator has issued an apology on Twitter:

“Regarding some of my past tweets, I made many people feel extremely uncomfortable, and I give my deep apologies for writing inappropriate remarks”

He went on saying some the whole thing was ‘deeply reflecting’ and that the tweets were posted without understanding all the facts. 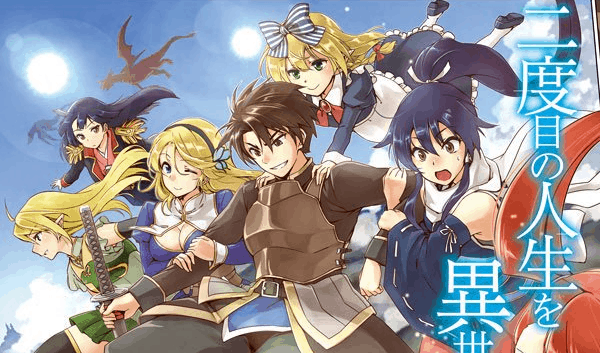 Someone really must’ve hated this guy to go to his twitter account to look for any racist tweets to take this guy’s work down. CLASSIC!

A Note About PC Culture and SJW’s

When you are a high profile anime creator or writer, you should be aware that anything you say can have an effect on your professional life and business! While it may be very unprofessional to make such remarks, is it really worth cancelling an anime over? In my personal opinion, I think not!

Many people speak horrible, nasty things about other countries, like the USA, all the time and they aren’t reprimanded for it. (In fact, there seems to be a culture of hating on white people and the USA in general and it’s pretty disgusting.) Why is it that when someone says anything remotely offensive about asian countries, that this is somehow the worst thing ever?

Ever seen a ATTN video on Facebook? Usually the top comments are always someone making a negative generalization about America. How is MINE’s Tweets any different? (Not defending racism in any way, just observing a clear case of double standard in the world!) 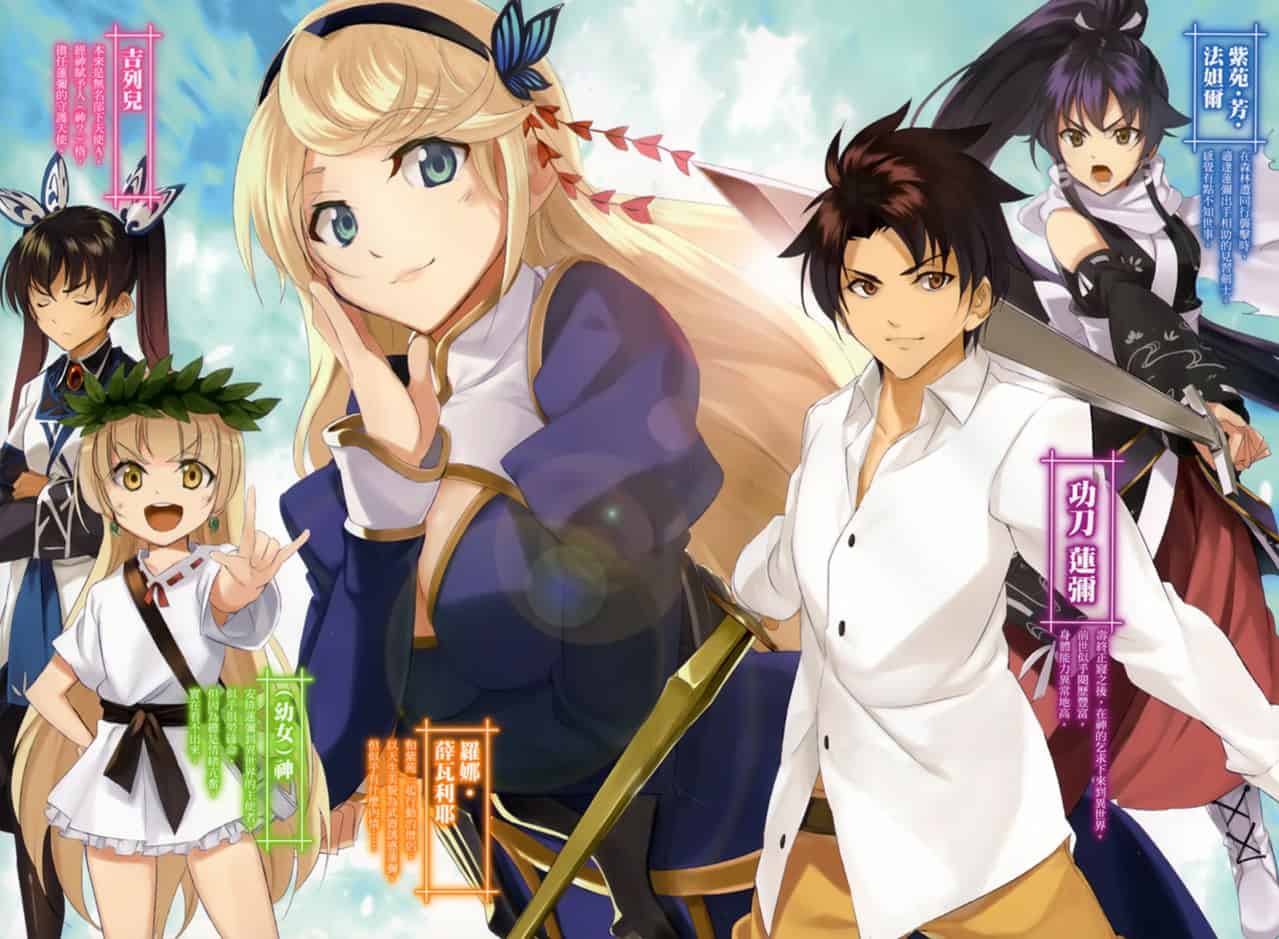 If the translations are correct and these rumors are true, then what this person said about Korea and China is NOTHING compared to what others say on a daily basis about the USA.

In my opinion, cancelling the anime is just another example of business giving in to SJW snowflakes who want to take down those who are trying to accomplish something in their lives. Again, we don’t condone racism, but I also see this as the internet over reacting and trying to virtue signal about how “terrible” this is.

Believe it or not, Anime and Manga is created by humans, and humans are not perfect! This is a fact of life. Grow up!

If the snowflakes can destroy anime, then they can destroy anything! Be careful out there guys and if you are working on an anime, don’t make stupid Tweets!

In the end, yes the author made some stupid moves making public Tweets like this and probably deserved to have his anime cancelled, but the internet also seems to be over reacting to this as they do to anything and everything and we’re just publishing this story to prove how much clicks negative news like this usually gets because the internet is full of narcissists who love to see others crash and fail. What a sad world we live in!

Advertise with us
1001
likes / shares
FacebookTwitter