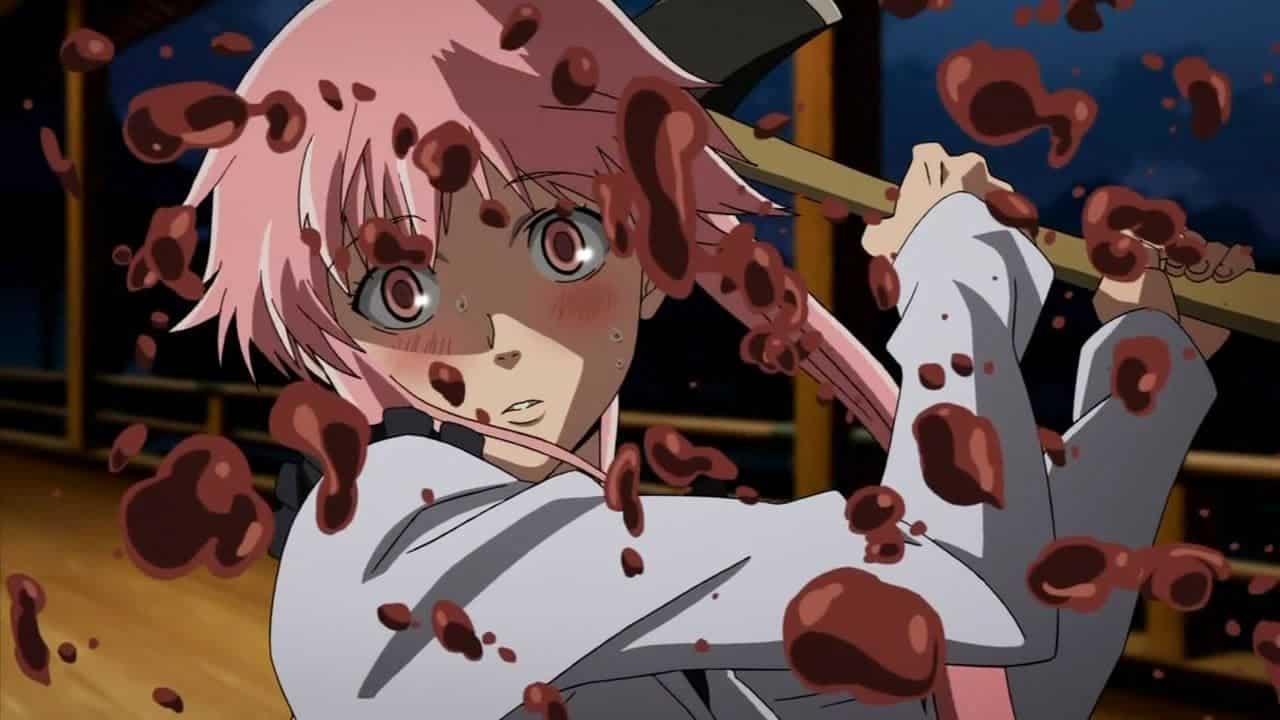 Over the years, as anime has gained more popularity so has the different genre of anime also grown at different pace. The psychological thriller genre didn’t rush to the limelight quickly, as it took it’s time to set up a considerable large audience.

Psychological thriller anime usually involve a lot of mystery, horror and suspense and are at times very creepy. They tend to mess with the mind of the audience as they do so with the characters exposing mental trauma that humans face. 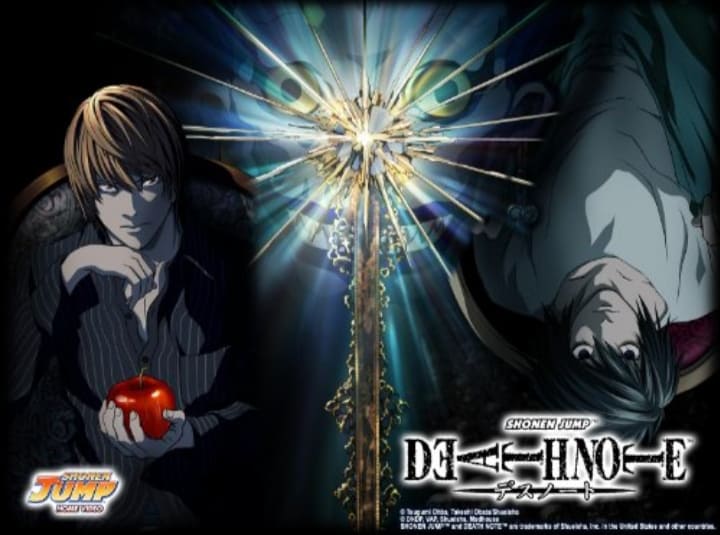 With the lifting of Japan’s state of emergency last month, a few of the anime shows that went on break will soon be resuming, but before they resume let’s get busy with some psychological thriller anime that you should see if you haven’t already.

In a world of two realms – the Shinigami realm and the human world, a high schooler, Light Yagami stumbles upon a Death note which has the capability to kill anyone whose name is written in it. This thriller focuses on the attempts of L and the police force in revealing the mastermind behind the Death Note killings, Kira! 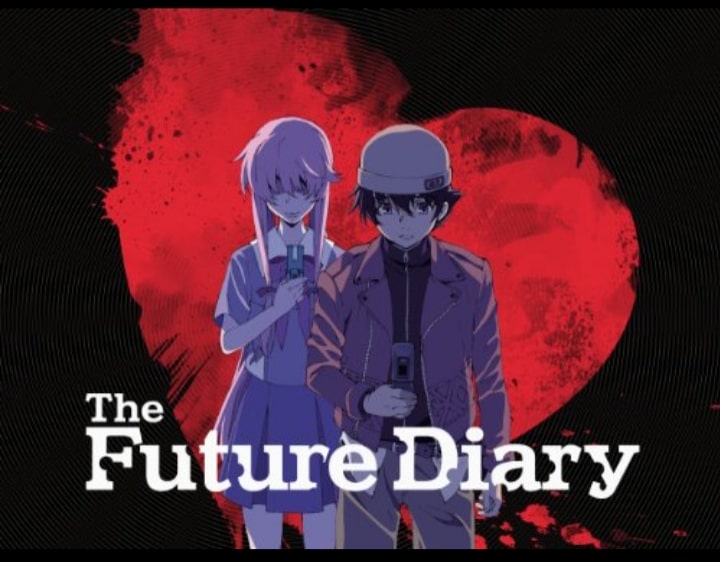 The lives of twelve people changed when they were given ‘Future Diaries’ which had the ability to predict their Futures. This psycho story focuses on Yukiteru and Gasai Yuno’s quest for survival as all owners of the Future Diary must kill themselves till the last man standing. 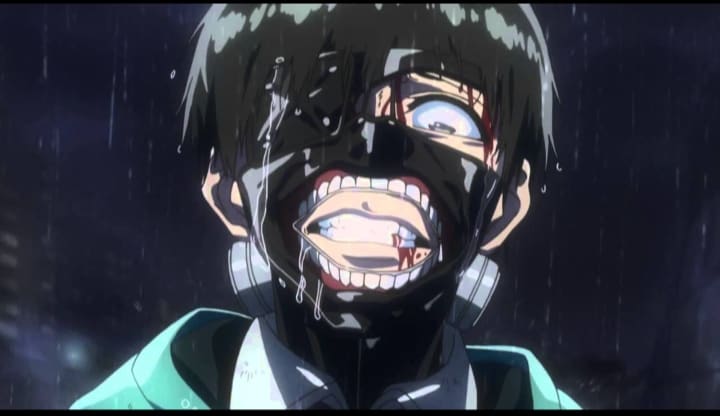 Ghouls exist in the world of humans whilst preying on their flesh for survival. Kaneki Ken meets Rize, an encounter which would change his life forever. This leaves him a half human and half ghoul, leading to a series of events, as ghouls and humans battle for dominance. 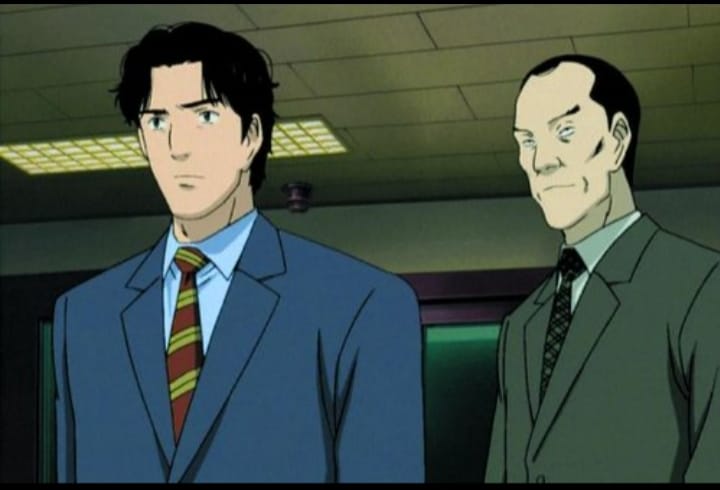 The story of Dr Tenma Kenzou who goes against orders to operate on the city mayor, choosing to operate on the more critically ill Johan Liebert. The mayor dies and Tenma is demoted. A series of killings occur and 8 years later the surgeon has to take down the monster he once saved. 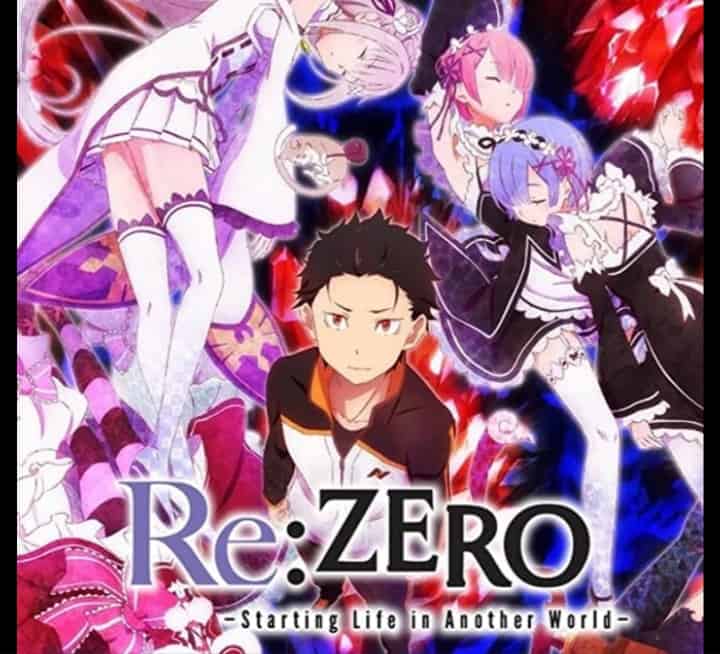 High schooler Natsuki Subaru gets summoned to another world, where he acquires a power that enables him to reverse time when he dies. He is attacked in this new fantasy world, a strange girl – Satella helps him out, he decides to repay her and their journey against powers begin. 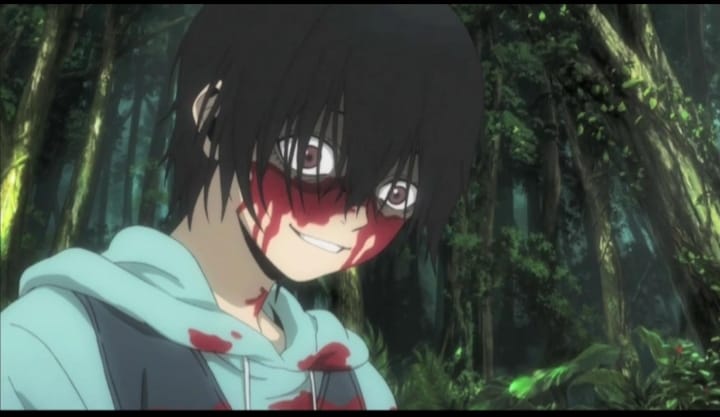 22 years old Ryouta Sakamoto, one of the world’s best players of the popular video game Btooom! Wakes up to see himself trapped in a real life version of his favourite game. Along with Himiko, he tries to survive and return to his life, while unravelling the mysteries of the game world. 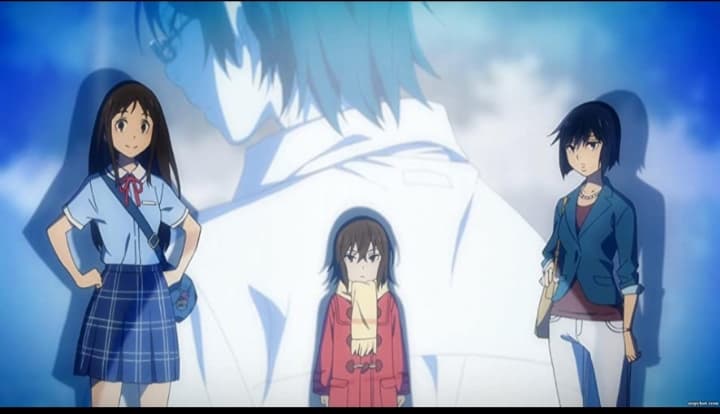 The ‘Revival’ power that allows Satoru Fujinuma to go back in time before deadly events occur, sends him 18 years into the past. Satoru has a chance to prevent this present murder while righting the wrongs of 18 years ago where Kayo Hinazuki was killed. 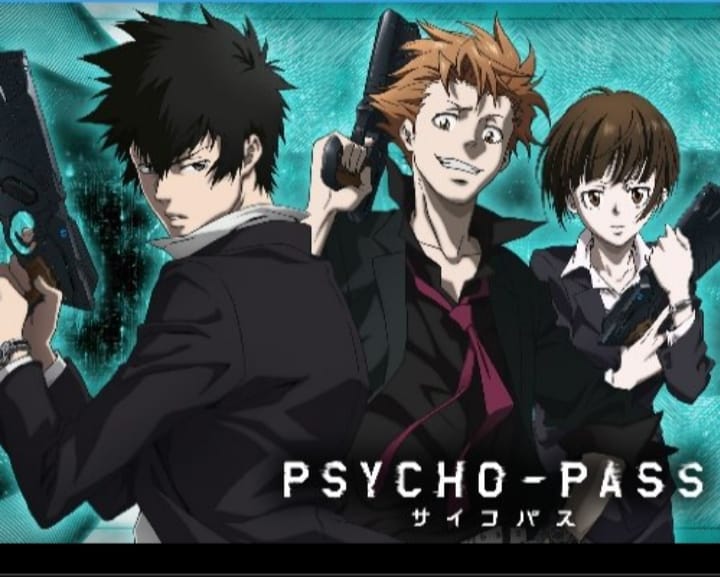 In a futuristic japan, the Sibyl system is used to check for threat or ill will. Akane Tsunemori with her love for justice teams up with the enforcer – Shinya Kougami. With time it gets clear to her that the system is broken, she tries to fix it while also going up against notorious criminals. 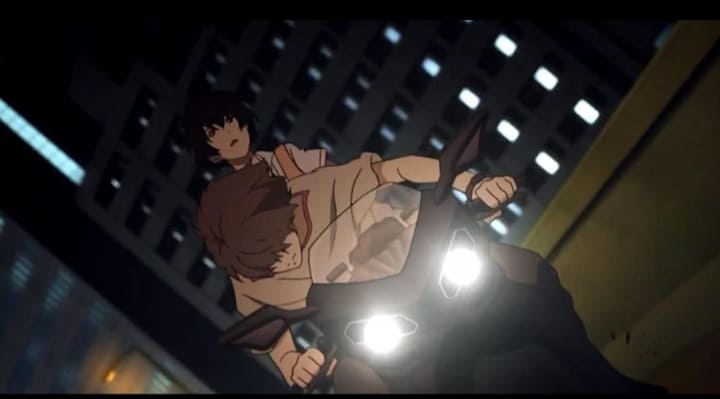 Japan is almost destroyed, thrown into chaos by a terrorist attack by the ‘Sphinx’ – two teenage boys called Nine and Twelve who should not even exist. A video from the terrorists threatens the police who try their best to dispel fear, but what can they do when Sphinx leaves destruction in their wake. This story revolves around the selected ‘ultimate students’ of Hope’s peak Academy. Makoto Naegi is also selected. Their joy soon turns to sadness when they are confronted and trapped by Monokuma, they can only escape by murdering their peers without being caught, until the last man standing.

Advertise with us
2159
likes / shares
FacebookTwitter