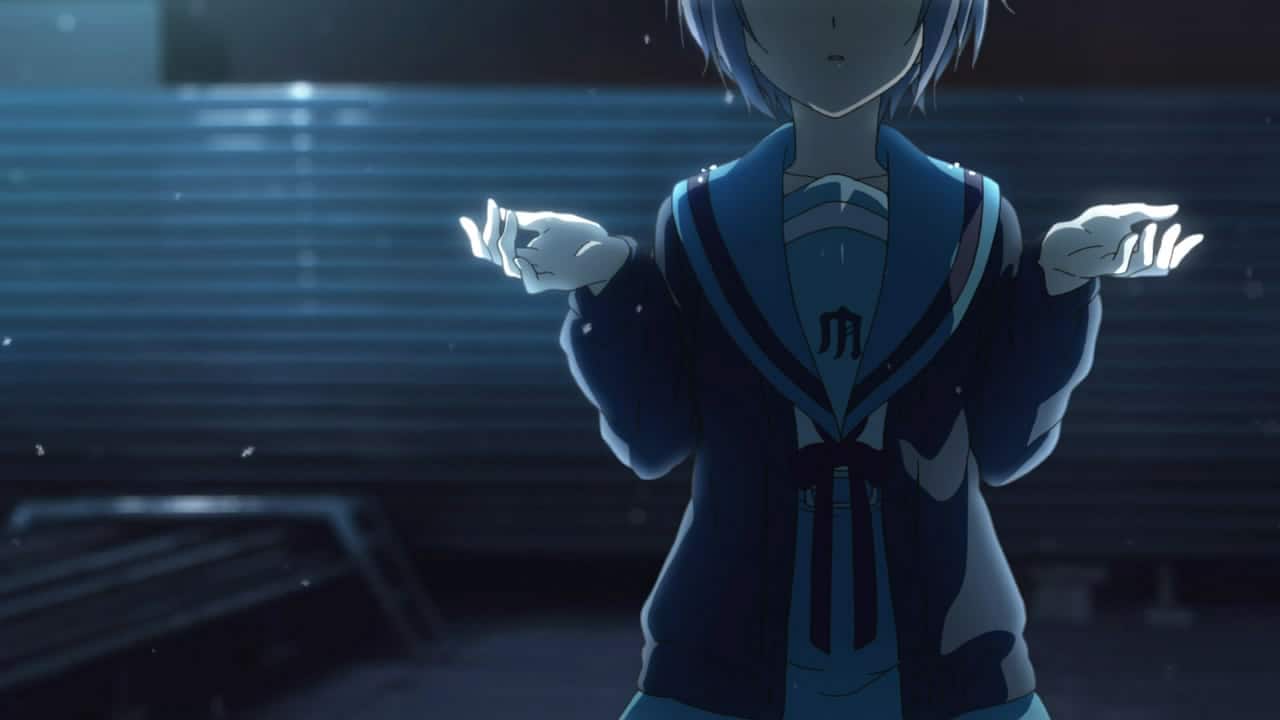 Japanese prosecutors have confirmed plans to indict the 42-year-old man arrested on suspicion of causing the fire at the Kyoto Animation Studio building that killed 36 people and wounded 33 others in July 2019. Kyoto Animation, popularly referred to as “KyoAni”, has an esteemed international reputation for producing many popular animated works such as K-On!, Violet Evergarden, and The Melancholy of Haruhi Suzumiya.

A year ago, Shinji Aoba, a 41-year-old man armed with five knives, a hammer, a lighter, and 40 liters of gasoline, walked into the Kyoto Animation building at 10:30 am and set it on fire. There were 70 people inside at the time of the incident. As a result of the arson, 36 people died with 34 injured (including the suspect himself).

In May, the Kyoto prefecture police arrested the suspect and it has since been reported that medical examiners have “likely” determined the suspect as mentally competent and punishable for the arson crime- one of Japan’s worst mass murder cases to date. After authorities ascertained that he recovered from life-threatening burns he sustained at the crime scene, he was immediately arrested. The suspect has been confined for expert examination since June. 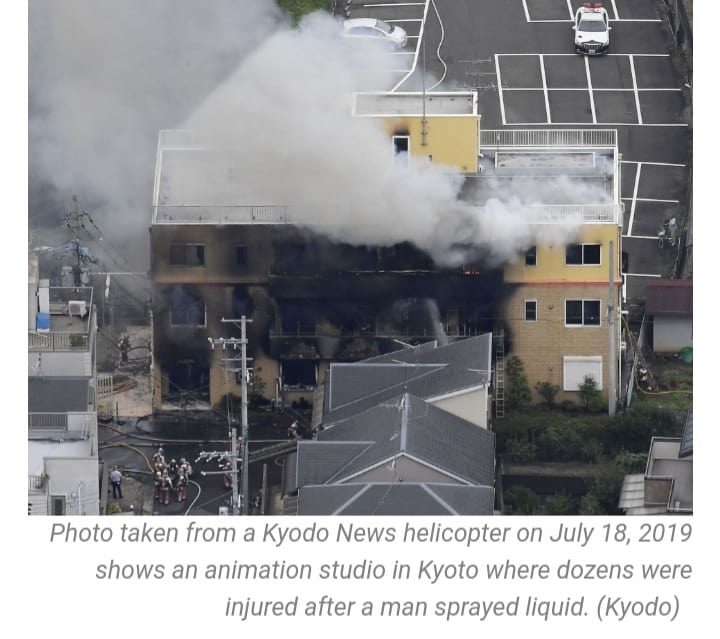 The Asahi Shimbun newspaper reported that the Kyoto District’s Public Prosecutors Office will make a final decision after “consulting with the high public prosecutor’s office.” Prosecutors plan on indicting Shinji Aoba by December 16.

Upon his arrest, Shinji Aoba said this to the police, “I thought I’d be able to kill many people if I used gasoline”, ultimately admitting to the charges against him. In previous police reports, the suspect, Shinji Aoba, alleged that the Kyoto-based animation company stole his novel. Police found that the suspect indeed submitted several stories to Kyoto Animation but Kyoto Animation denies basing any of its anime on those stories. 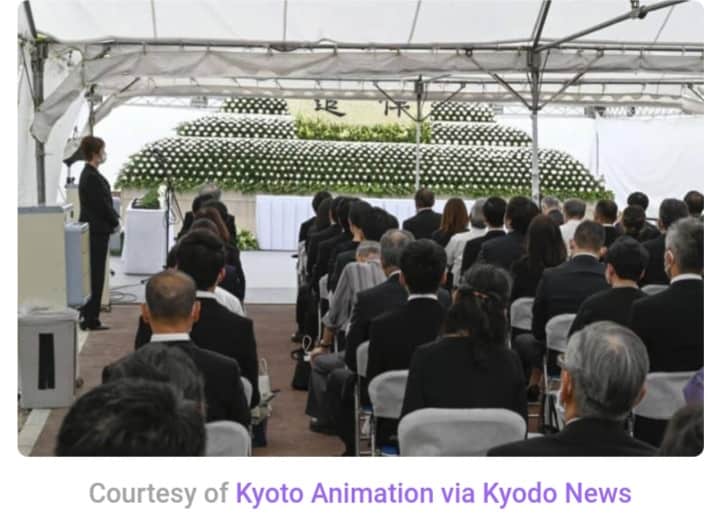 An investigation revealed that KyoAni received a draft novel from the suspect but it didn’t even make it to the first stage of assessment. His work was eventually forgotten and its content isn’t remotely similar to anything the animation studio has produced.