The debut of the TV anime adaptation of My Senpai is Annoying manga draws closer and a first promo video for the anime title has been released. 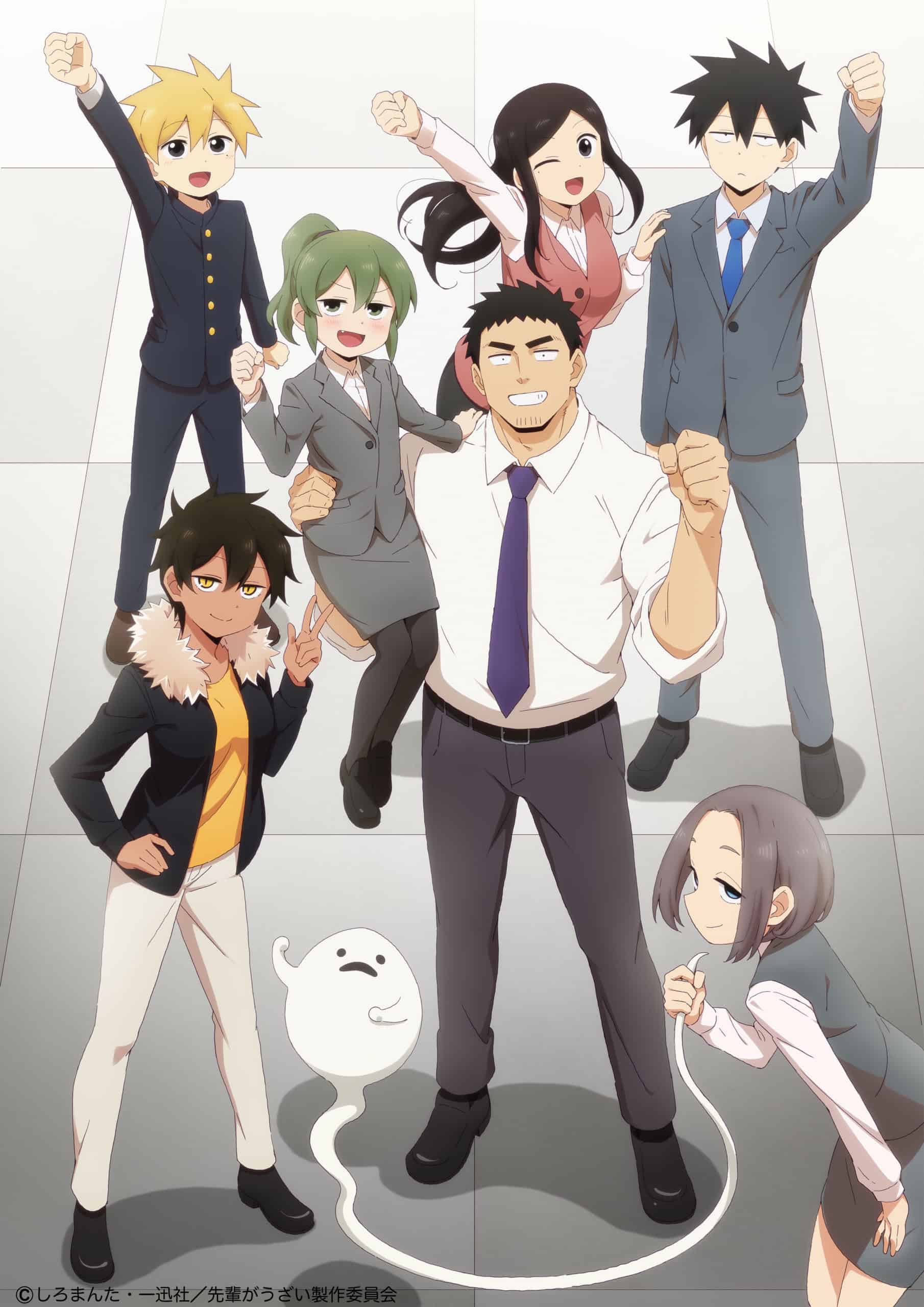 The promo video was posted on the official website of the upcoming anime. The video announces and previews the theme songs, and also announces that the premiere is on October 9.

My Senpai is Annoying (Senpai ga Uzai Kōhai no Hanashi) is authored by Shiro Manta.

Cast members for the anime have also been announced. The anime will star Tomori Kusunoki as Futaba Igarashi and Shunsuke Takeuchi as Harumi Takeda.

Another cast member, Yui Horie, is singing the ending theme song “Niji ga Kakaru made no Hanashi” (The Story Across the Rainbow). The staff list for the anime project contains an impressive roster of experienced veterans too. 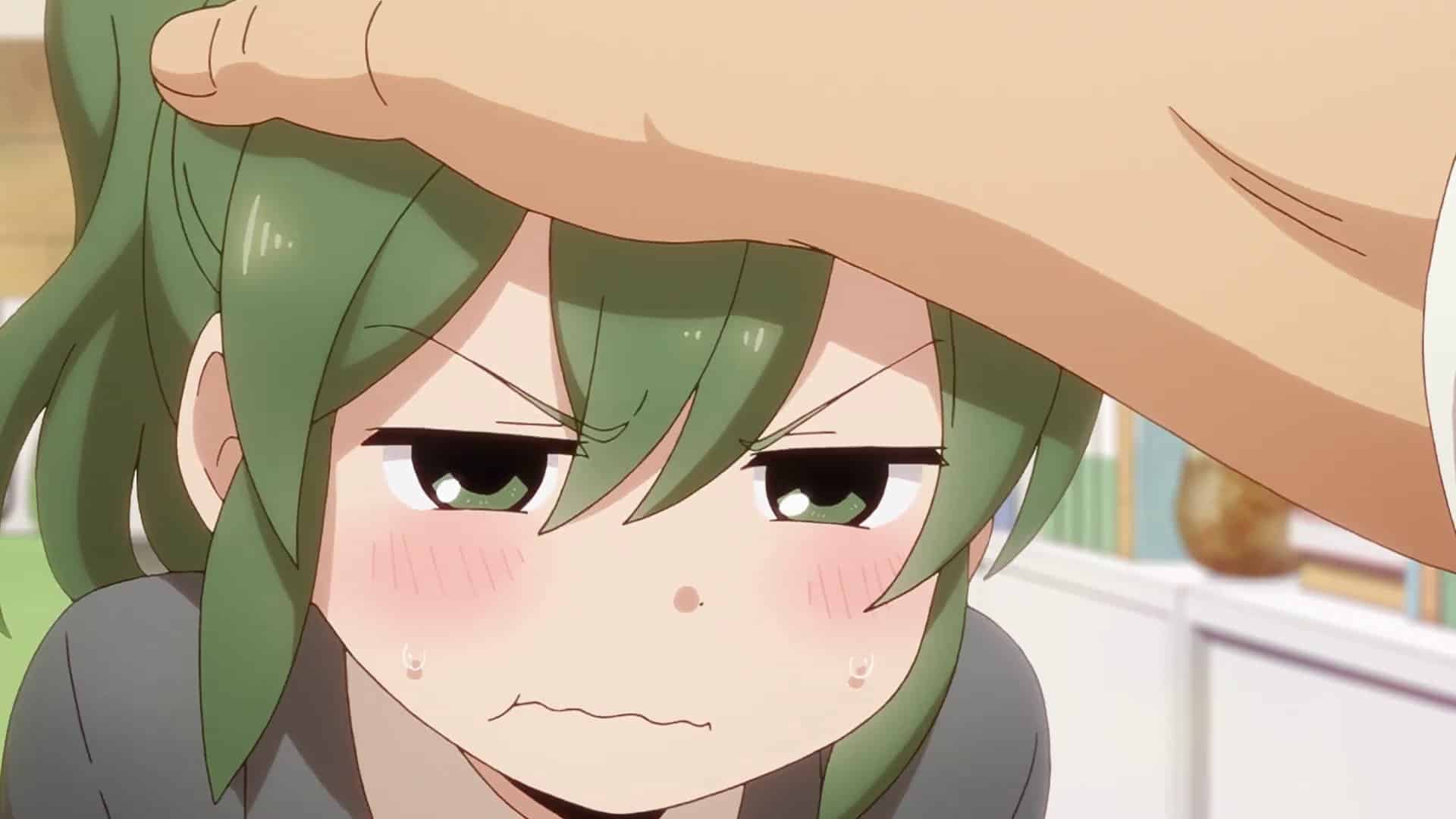 The series is described thus –

Igarashi is a hardworking young office lady. Takeda, the senpai above her at work, annoys her constantly–and yet she finds herself growing closer to him. Every day is filled with comic mishaps and romantic moments as Igarashi tries to balance work, life, and love. This full-color manga–which started its life as a webcomic–is sure to charm audiences of workplace comedies like Aggretsuko and The Office!

The comedy manga series began in 2017 and has since gone on to win several awards, winning a place in the hearts of many manga readers.

What’s your POV on this upcoming anime?

Advertise with us
82
likes / shares
FacebookTwitter