The 3D CGI film of the Prince of Tennis has revealed more cast members and a bit of the story, heightening fans’ anticipation for this movie. The official website for the Ryōma! Shinsei Gekijōban Tennis no Ōji-sama (Ryōma! Rebirth Movie The Prince of Tennis) made this announcement in a post that also revealed the movie will premiere in Japan on September 3.

The new cast members will be part of a rap group. The new cast additions all play members of a “tennis gang”. The characters will rap in the film, featuring lyrics written by original manga creator, Takeshi Konomi. This rap narrative will add more dynamics to an already impressive plot. 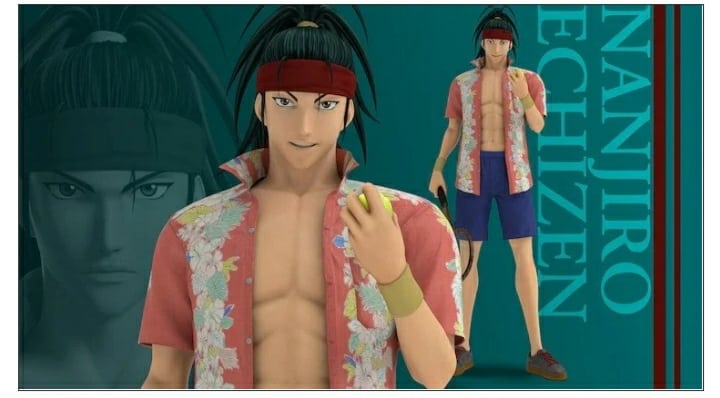 Fans of this franchise will be happy to know that this movie will feature a completely original storyline, taking place in a 3-month period between the end of the Prince of Tennis manga and the beginning of the New Prince of Tennis manga. The anime was initially scheduled to open in spring 2020 but was delayed to 2021.

Ryōma! Rebirth Movie The Prince of Tennis begins with the main lead, Ryōma, arriving in the United States and finding Sakuno Ryūzaki being accosted by gang members. Ryōma swings a ball at them to help Sakuno but ends up hitting a ball tossed by a mysterious man in a wheelchair.

At that moment, Ryōma and Sakuno somehow travel back in time to when Ryōma’s father, Nanjiro, was still playing in America as “Samurai Nanjiro”.

The movie will be supervised by original manga creator, Takeshi Konomi. 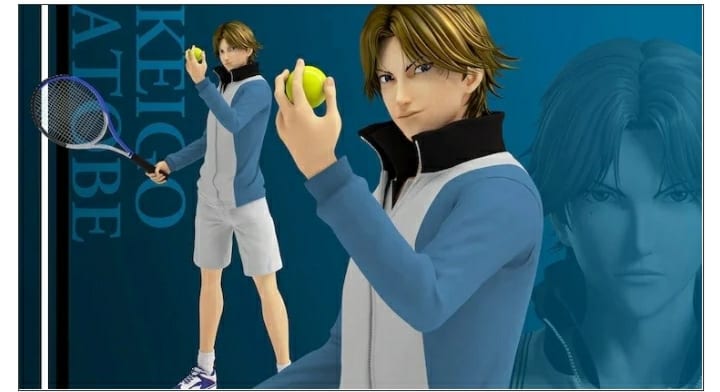 The newly announced cast is Shunsuke Takeuchi as Boo, Tomokazu Sugita as Wolf, and  Ryota Takeuchi as Foo.

Isekai Yakkyoku’s First Trailer is Out! Hiroshi Koujina will direct the movie at The Monk Studios and Keica with cooperation from Studio KAI. GAGA is distributing the film. Takehiko Hata is in charge of the scripts while Patricia Hishikawa is the CGI supervisor.

Looking forward to this movie??