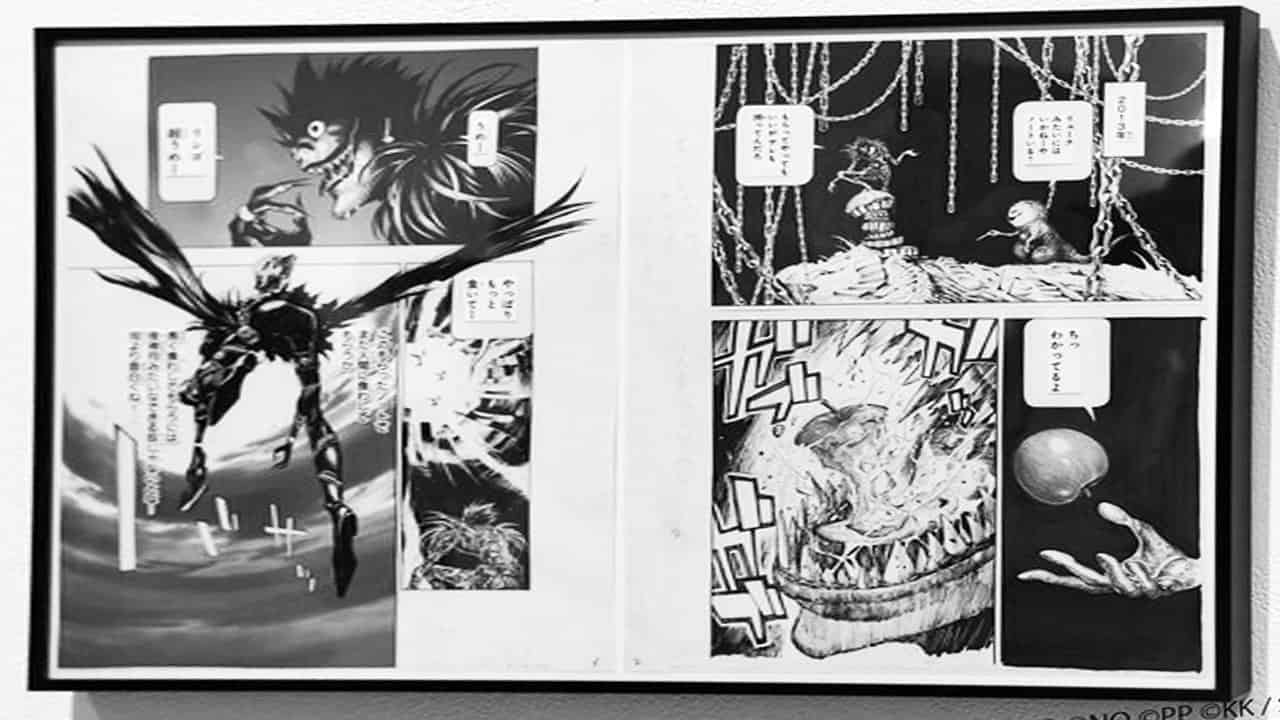 When the news broke out that they are indeed making a brand new Death Note, taking place after the events of the first Death Note. I remember throwing mine fake Death Note in the air to the joy of excitement of revival of the series. For those of you don’t know, this iteration of Death note will be called “Death Note One-Shot”.

To quote Hideo Kojima in metal gear “What took you so long?”

I hope, this version of Death Note explores the world of human and the allurement of Shinigami. In the first Death Note, we saw the personality and the inner working of a single human being that others deemed him as a genius. But when he comes across the power induced by a more formidable being. He slowly starts to lose his rationality to become the person that he wanted to get rid of in the first place.

The Death Note anime version was released back in 2006. And it showed the world, the story of Anime can be interesting without going full absurd panty shot in every four minutes. A lot of stories unfolded by various different authors since then, but none comes, even closer to the philosophy behind “Death Note”. The story of the Death Note was unique and still stands out among the hordes of cliche, forgettable, stereotype(Panty shot) anime even in the year 2019.

With that let’s get on with the news of upcoming addition to the series.

Tsugumi Ohba, writer of the original Death Note will be coming back to the new series to flip those pages once again. It’s also been confirmed the First-shot will have a run for 87 pages.

If you are in Japan, you might get a chance to see a much more detail portrayal of the new Death Note in a special exhibition to celebrate Takeshi Obata’s long career.

The exhibition is called “Takeshi Obata 30th Work Anniversary Exhibition: Never Complete”. Which will run in Tokyo until August 12th before departing to other cities in Japan.

What do you think about?

Advertise with us
154
likes / shares
FacebookTwitter