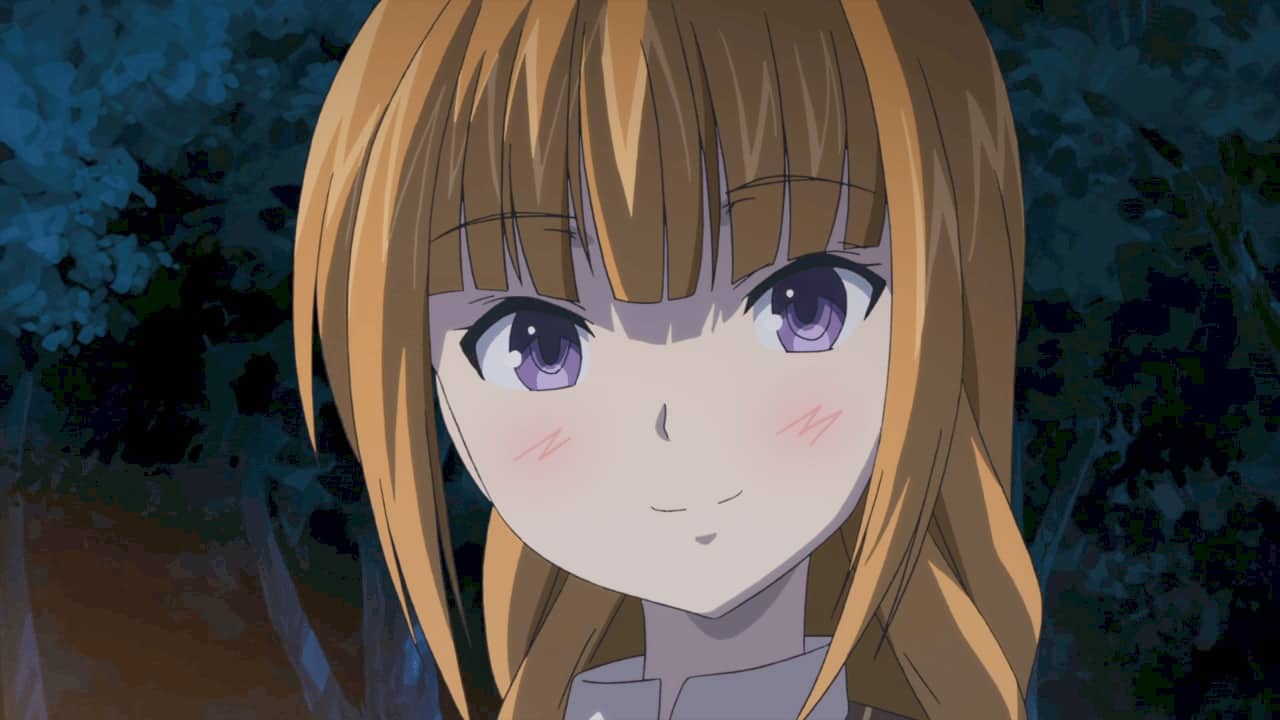 Since the anime premiered, sales of the manga- written by Naoki Yamakawa and illustrated by Akinari Nao- have more than doubled. The manga currently has 11 volumes in circulation. It has been serialized in Bessatsu Shonen Magazine since June 2016. 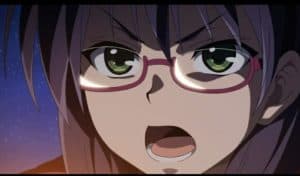 The Isekai fantasy adventure anime, I’m Standing on a Million Lives, based on the manga of the same name by Naoki Yamakawa and Akinari Nao, has completed its first season and an announcement has been made concerning the second season.

After the 12th and final episode of the first season for I’m Standing on a Million Lives (100-Man no Inochi no Ue ni Ore wa Tatteiru), a news video aired stating that the anime will get a second season by July 2021 as part of the fall anime season. 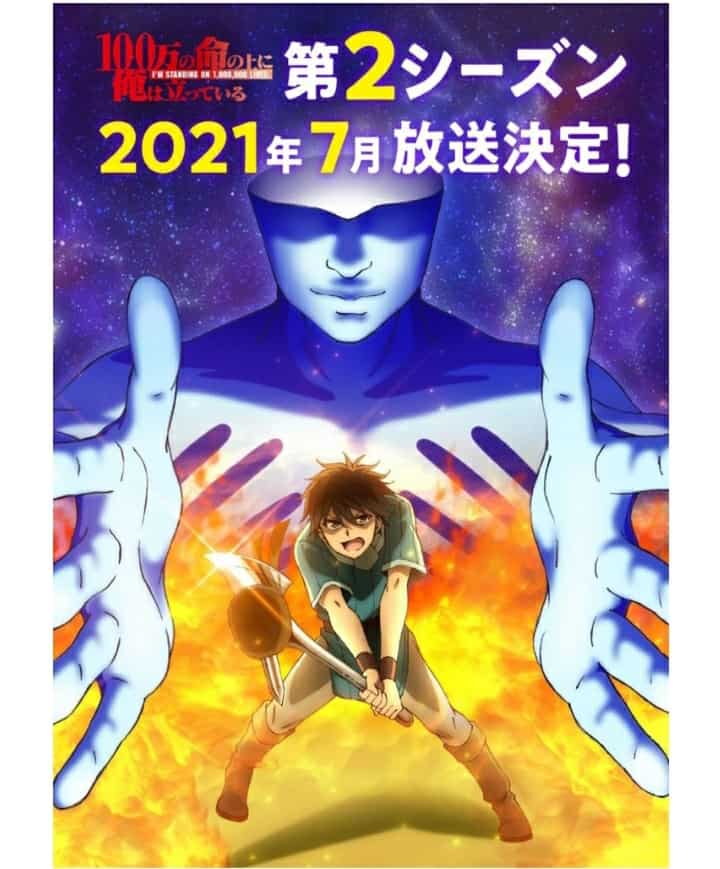 The official account of the TV anime series streamed the teaser trailer for the upcoming season while also sharing new visuals for the second season.

Even though the effects of the coronavirus pandemic were harshly felt in the anime industry, I’m Standing on a Million Lives was still able to meet its deadline for its October 2nd premiere and completed its season. The anime completed its production process three months before the October release.

Crunchyroll is currently streaming the series and describes the story as such:

Aloof and logical middle school third-year Yusuke Yotsuya is transported to a game-like alternate world. He becomes a third player and takes on a dangerous quest with his classmates Iu Shindo and Kusue Hakozaki, who were transported there earlier. The cold Yusuke eschews emotionalism and examines all elements with detachment, sometimes even toying with the lives of his companions. Can he protect his party from attacking monsters, difficult incidents, and powerful scheming enemies and win the game?

The second season will feature Yusuke Yotsuya, Iu Shindo, Kusue Hakozaki, and Yuka Tokitate joining up with a new hero named Keita Torri on a quest to the “Island of Disasters”.

The anime’s first season was produced by a relatively new studio, Maho Film, which was founded in 2018. I’m Standing on a Million Lives is their second anime. 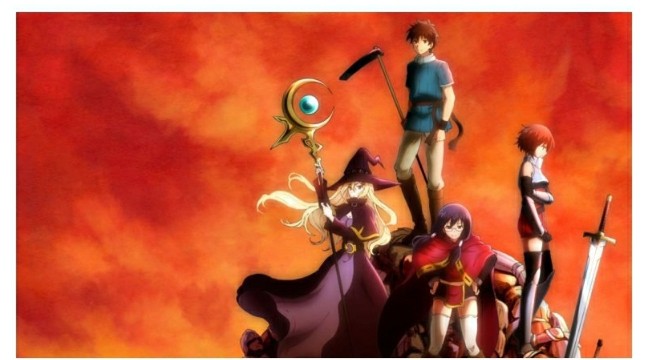 Advertise with us
96
likes / shares
FacebookTwitter