It is common knowledge that Tokyo Revengers, currently one of Japan’s fastest-growing manga, will soon be having an anime adaptation as well as a live-action film.

Last June, it was announced that production on the project had been halted since April. Warner Bros. Japan, however, promised to inform fans of a new date once it is decided. And it has now been decided. The live-action film for Tokyo Revengers will premiere on July 9.

ABOUT THE LIVE-ACTION FILM 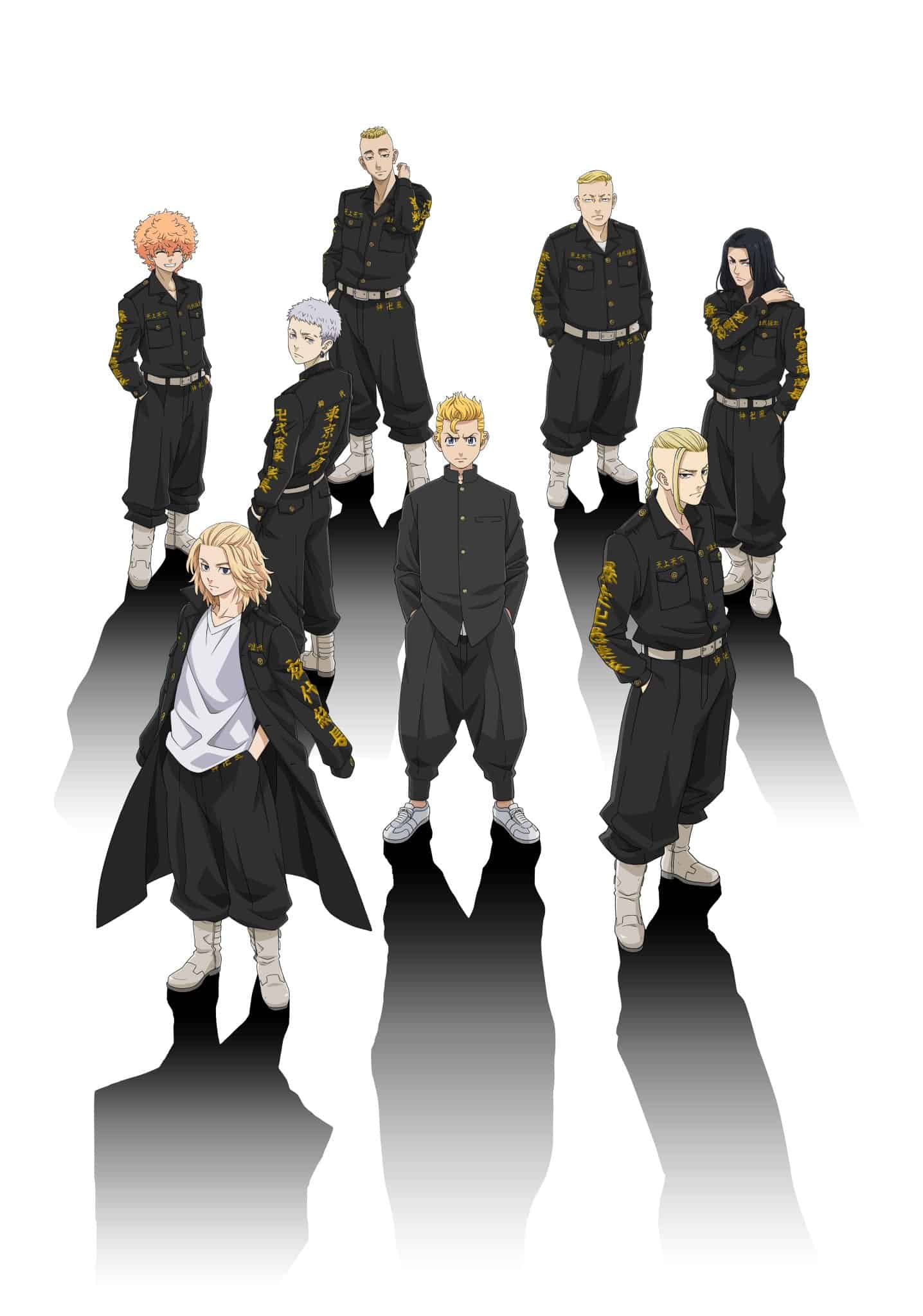 Tokyo Revengers focuses on Takemichi Hanagaki who goes back 12 years in the past to save his girlfriend from being killed by a villainous group known as the Tokyo Manji Gang.

Tell us your thoughts on the TV anime and live-action film. Are they as good as the manga?

Advertise with us
116
likes / shares
FacebookTwitter