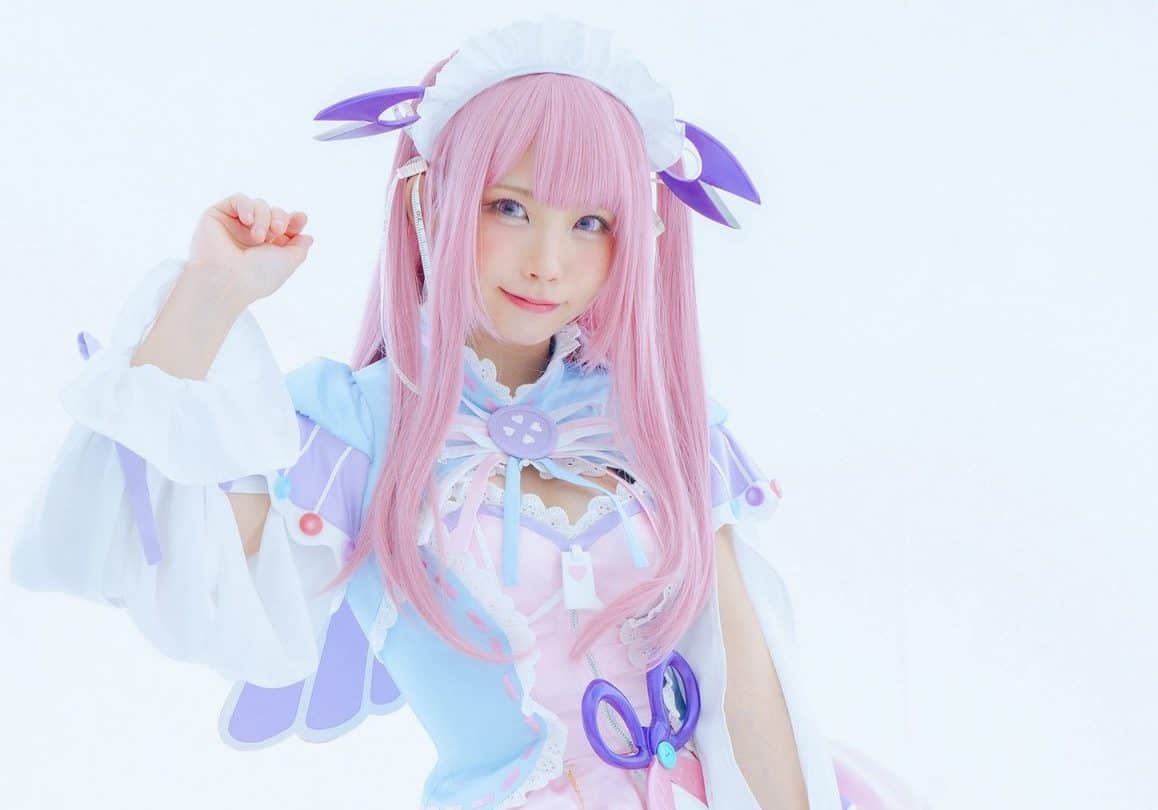 Enako is a top tier cosplayer, popularly referred to as:

Enako has vowed to do her best in the promotion of pop culture, in her own words “I will do my utmost to spread the pop culture I love, as an ambassador and as a cosplayer”.

The professional cosplayer was born on January 22, 1994, and she started her displaying career in 2008. She has risen to the top despite the tough challenges she has faced, one of which made her take a break in 2013, to which she resumed cosplaying activities two years after.

Apart from being a cosplayer, Enako is also a singer and a voice actress. In 2012 she organized her first group, the Idol unit “Panache”.

Enako is also the official cosplayer of popular adventure series such as Steins; Gate, Robotics; Notes and Re: Zero – Starting life in Another World. It is worthy to note that she voiced the narrator in Otona no Boguya – San.

Cool Japan is an initiative created by the government and other companies to strengthen as well as export Japan modern culture, such as anime and manga abroad.

The Enako brand in the cosplay industry is now big and lucrative.  She now even has a phenomenon named after her – “The Enako ring”.

Anywhere she goes the Enako ring follows. This was the case earlier this year at the Winter Comiket (Japans biggest biannual anime, manga and gaming convention).

Fans, journalist and photographers would gather themselves in a massive circle with Japan’s number one cosplayer in the middle – oh what a beautiful ring it is. The Enako ring at Winter Comiket was said to have a population of over 2000!

In a subsequent tweet she talked about her goal of being employed by the country, and expressed disbelief at how it had come to pass so quickly.

This is just the start for Enako, as we expect lot more from Japan’s number one cosplayer.

Advertise with us
415
likes / shares
FacebookTwitter