It’s been so long since anime fans were exposed to another police comedy series like Police in a Pod since the conclusion of good-old Kochikame anime from 1996 to 2004. Police in a Pod is getting an adaptation to fill that void.

The official website for the television anime of Miko Yasu‘s Police in a Pod (Hakozume: Kōban Joshi no Gyakushū) manga has posted the anime’s first full promotional video. The English-subtitled video announces more cast and staff members, as well as the anime’s January 2022 premiere.

The newly announced staff are:

The cast bringing the characters to life are Ryōta Suzuki as Seiji Minamoto, interrogation whiz, Shimba Tsuchiya as Takeshi Yamada, the young detective who is Seiji’s partner, and Kana Hanazawa as Miwa Makitaka.

A visual (above) was unveiled. In the visual, Mai Kawai and Seiko Fuji are shown in police officer uniforms, with Mai Kawai in a saluting pose.

A trailer has also been released. In the trailer, the main protagonists Seiko Fuji and Mai Kawai are introduced along with the eccentricity that surrounds the police comedy anime. From the trailer, we get a glimpse of the animation being the classic Studio Madhouse style, which complements the setting of Hakozume anime well.

The police comedy centers on female police officer Kawai, who has had enough of a career she wasn’t even that into. She was about to hand in her resignation when the unthinkable happened — she met the new, female director of her station! And after spending a little time with this gorgeous role model, Kawai realizes that maybe she isn’t quite done being an officer after all. 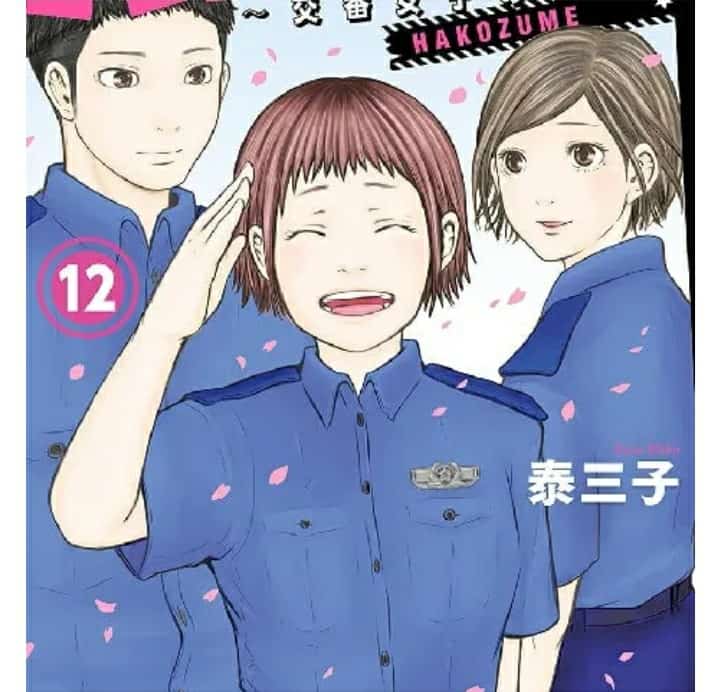 Yasu launched the manga in Kodansha’s Morning magazine in November 2017. The manga has also inspired a live-action TV series.

Thoughts? Tell us what you think and make sure to connect with us on Discord, Facebook, and Twitter.