PlayStation Studios, home to some of the most popular and critically acclaimed titles in entertainment history, like Insomniac’s Spiderman, God of War, Last of Us, and the list goes on and on. There is still a lot of time for everyone to get their hands on the new Playstation 5 since it’s out of stock in many places, but Sony is trying other ways to provide access to PS games in these trying times.

As the job application reads, Sony is trying to push existential PS games to the mobile platform, “You will be responsible for building and scaling a team of mobile leaders and will serve as the Head of this new business unit within PlayStation Studios.” 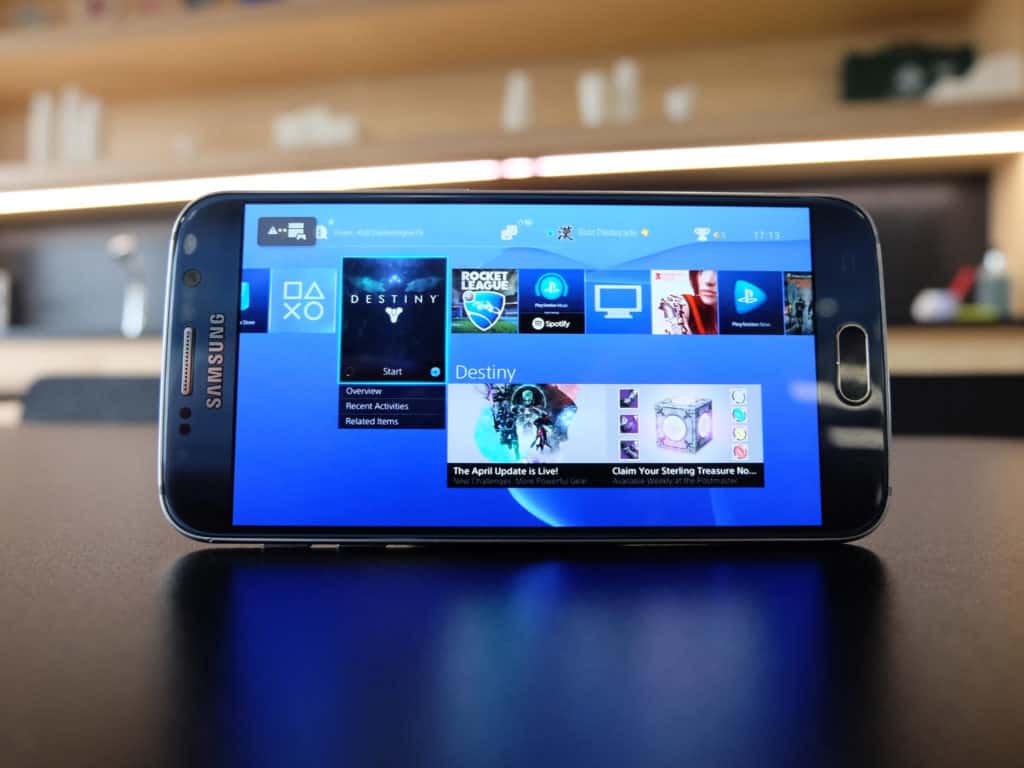 The description doesn’t give any timeframe but it does mention that the individual will draft a 3-5 year strategy and business plan, growth targets, resources needs, and KPI’s.

The job application also mentions that the Head of Mobile will be leading and responsible for the development of new games along with the adaptation of games from PCs and Playstation consoles to mobile devices. This includes “expanding the game development of consoles and PC to mobile and live services.”

The primary focus of the description is “adapting Playstation’s biggest franchises for mobile.” This means Mobile Gamers would be able to enjoy some of the PlayStations’ masterpieces right on their phones. 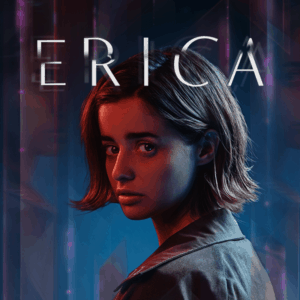 PlayStation is making a great decision since very popular games like PUBG-Mobile, Genshin, and Fortnite Mobile have seen major success in the mobile games market. The best example of the same is Activision-Blizzard which is planning to bring several of its popular games to the mobile platform, largely inspired by the success of Call of Duty: Mobile.

This would be a very profitable step for PlayStation since it would introduce top-of-the-line PlayStation games to Mobile games and would provide a whole new market to Sony’s PlayStation.

This decision by PlayStation will have a huge impact on the mobile game market, changing it completely. Mobile gaming is big business, of course. Pokémon Go, Candy Crush, PUBG-Mobile, Genshin Impact, Fortnite Mobile, and Roblox all rake in hundreds of millions of dollars per month.

Considering how big some of the PlayStation franchises are and how many awards they’ve pulled in at The Game Awards, this may very well be a step that will dramatically alter the current situation of mobile games completely.

Advertise with us
488
likes / shares
FacebookTwitter