Last December, it was announced at the Jump Festa ’21 online event that Platinum End manga will be adapted into an anime TV series. Platinum End is a supernatural dark fantasy manga series written by Tsugumi Ohba and illustrated by Takeshi Obata (creators of the classic Death Note). 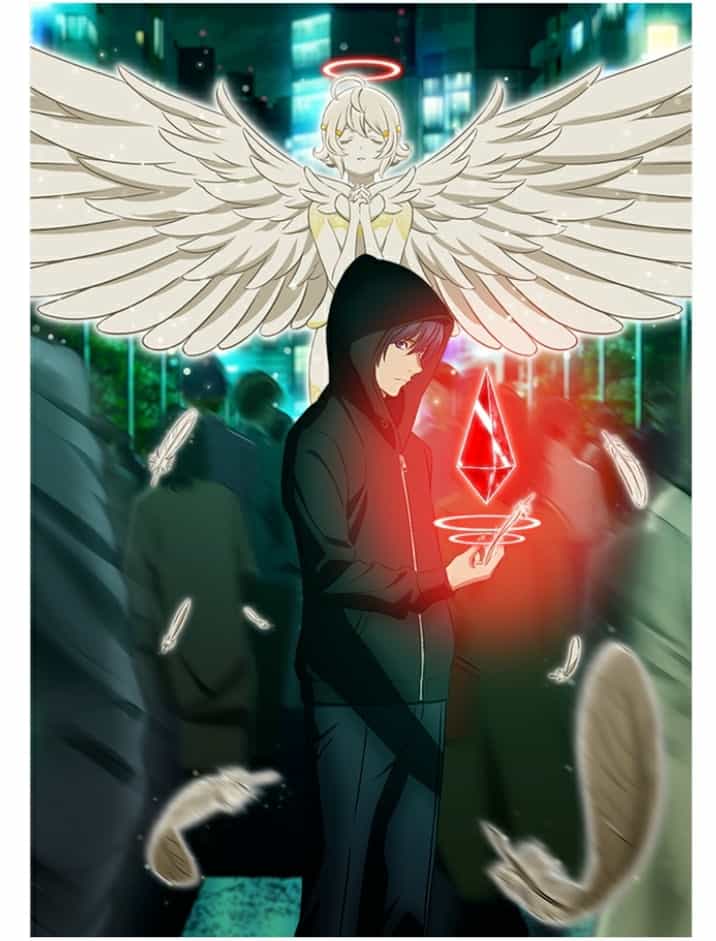 Signal.MD is the studio that will animate Platinum End for this fall. The official website for the Platinum End TV anime series has released the cast for the main characters as well as character designs.

Platinum End manga is licensed by Viz Media for English language release in North America while it is licensed by Kaze in France. The latest anime series has unveiled two lead characters, Mirai Kakehashi and Nasse, today ahead of its April 2021 broadcast. The character art for the two leads is quite stunning. 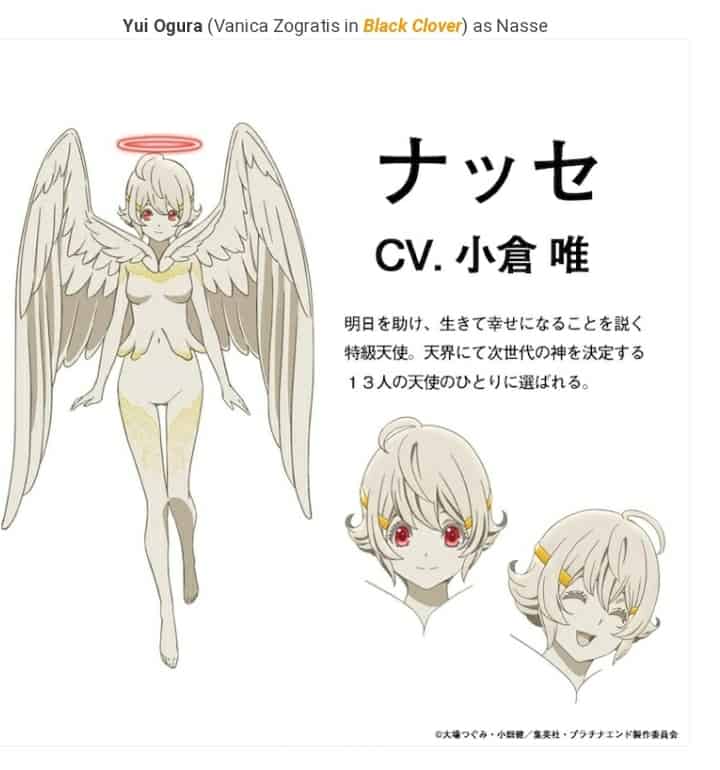 The revealed main cast for Platinum End consists of Miyu Irino as Mirai Kakehashi and Yui Ogura as Nasse. The staff includes:

The manga was serialized in Shueisha’s Jump Square monthly magazine from November 2015 to January 2021. It follows the story of a young student who is saved by a Guardian Angel. The Angel bestows powers on him and in a surprising turn of events, he participates in the contest to decide the next God. 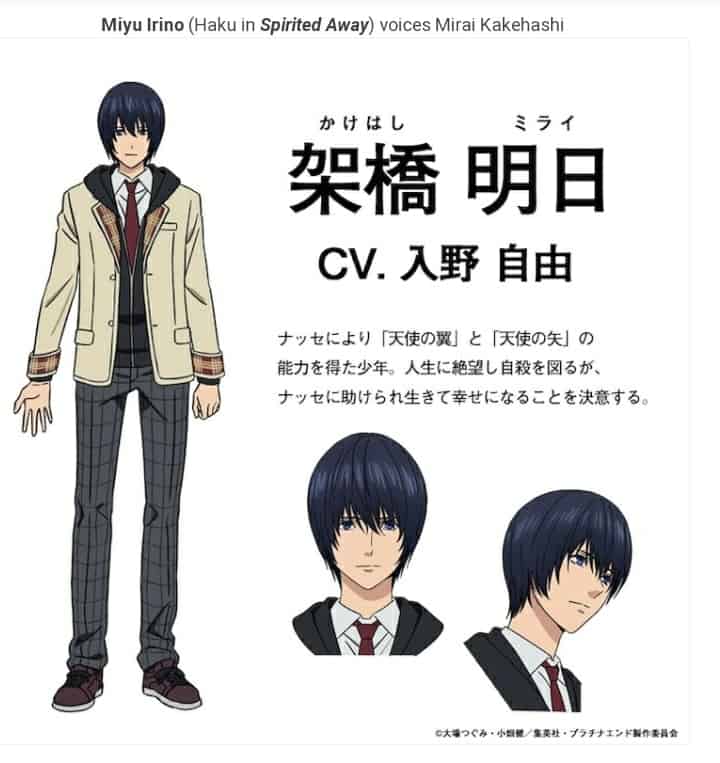 As his classmates celebrate their middle school graduation, troubled Mirai is mired in darkness. But his battle is just beginning when he receives some salvation from above in the form of an angel. Now Mirai is pitted against 12 other chosen humans in a battle in which the winner becomes the next god of the world. Mirai has an angel in his corner, but he may need to become a devil to survive.

Shueisha published the 13th volume, in Japan, on September 4 and the 14th final volume will ship on February 4, which is also the day that a short story collection for Death Note ships.

Advertise with us
168
likes / shares
FacebookTwitter