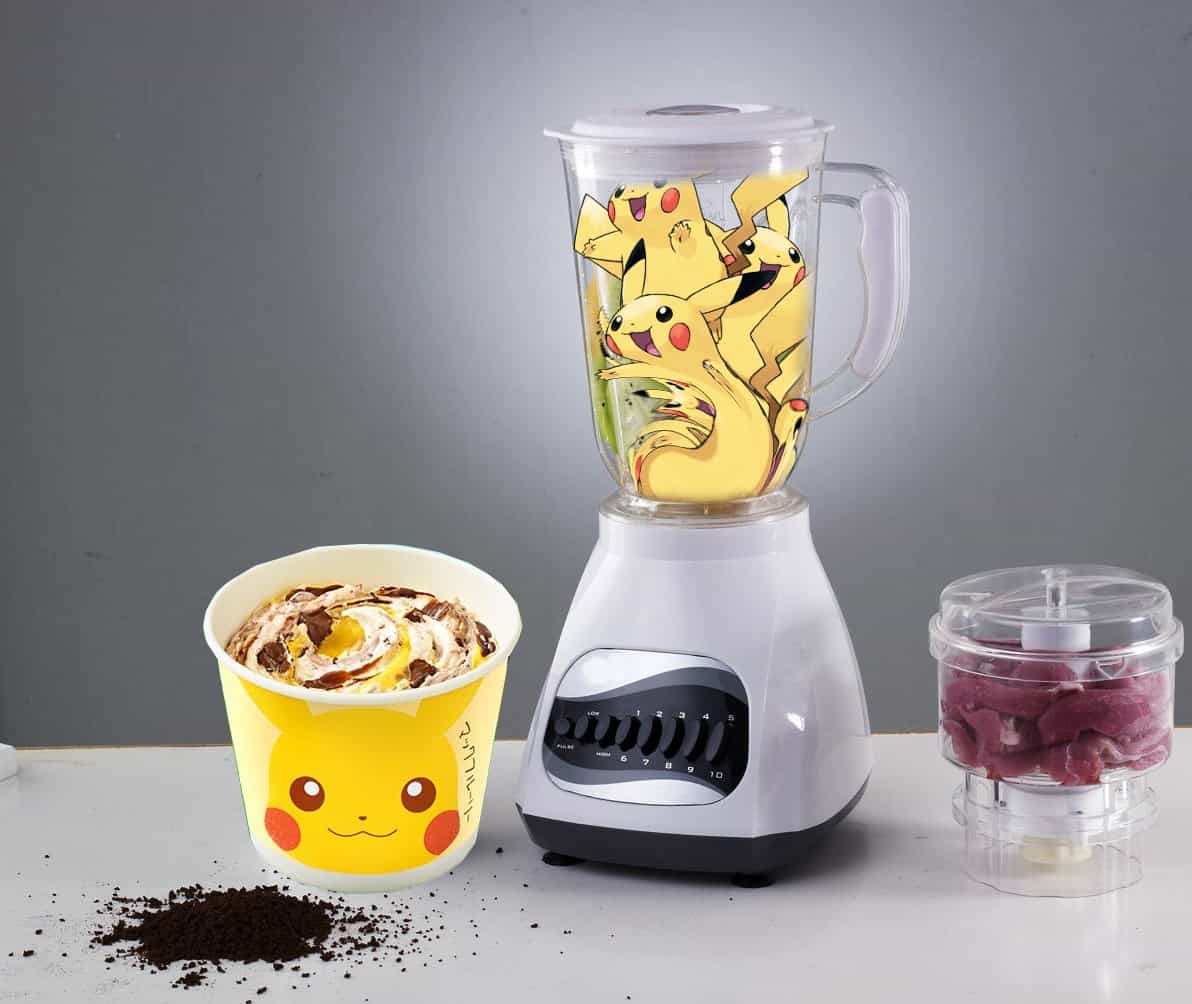 VR Arcade Opens in Japan… This is the future!

McDonald’s Japan asked their fans what flavor their next item will be themed after.

There were also a few McFlurry flavor options for each proposed theme.

Bulbasaur broccoli flavor McFlurry. (Totally will sell with the kids!)

Chocolate banana flavor. (The only viable McFlurry flavor out of them all.)

Though peach flavor may have also been an interesting flavor, definitely wouldn’t have been as popular as chocolate and banana with the kids!

What is this supposed to be? Okinawa Sweet Potato?

Of course, there’s one pokemon character that just about everyone knows and recognizes….

On July 14th, 2017, McDonald’s Japan will start selling a Pikachu themed McFlurry. Pokemon is a global phenomenon, so it would probably be a success in America as well, just saying. 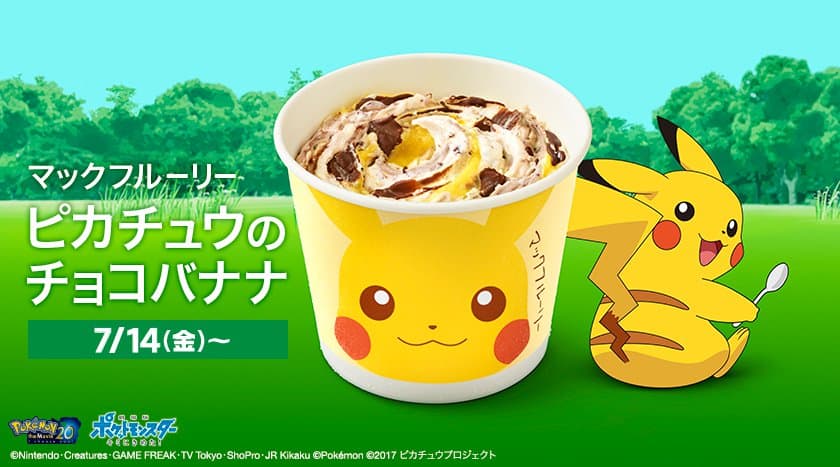 The flavor will be Banana and Chocolate. Mmmm maybe it won’t be such a hit in America. We’d probably be fine with yellow M&M’s and food coloring. 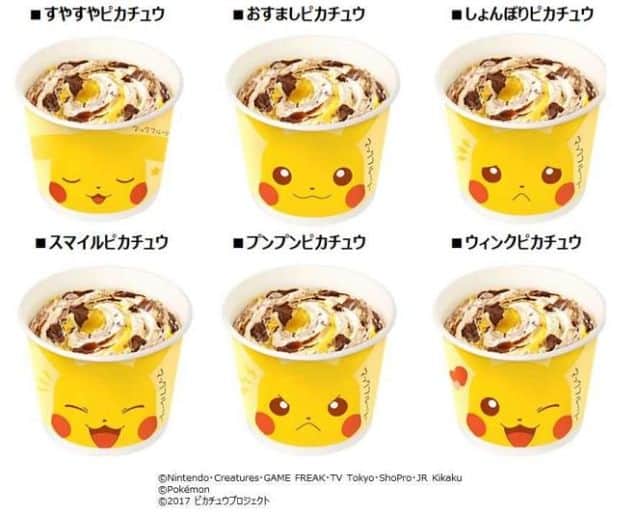 Variable cup designs so the kids will keep asking to buy more and more until they’ve collected all the cups!

Gotta hand it to em, Japan really knows how to do kawaii marketing!

Advertise with us
82
likes / shares
FacebookTwitter