The official website for the television anime of Hijiki Isoflavone‘s Phantom of the Idol (Kami Kuzu Idol) manga has begun streaming the show’s teaser promotional video (below).

A new key visual (below), the main staff, and additional cast members have all been revealed for the upcoming Phantom of the Idol anime. The video also unveils the show’s summer debut and previews ZINGS’ song “Koi no BANG.”

This upcoming TV anime is about an unmotivated male idol whose career takes a sharp turn when he meets the ghost of an energetic idol girl.

The main staff for Phantom of the Idol includes –

Imai and Horie have formed a new idol unit named ZINGS. In the manga and anime, the characters Yuuya Niyodo (voiced by Imai) and Kazuki Yoshino (voiced by Horie) also form the pop duo ZINGS.

Isoflavone launched the manga in Comic Zero Sum in December 2017.

Kodansha has licensed the manga and it describes the series as such:

Yuya, one half of the boy pop duo ZINGS, may be the laziest performer in the Japanese music industry. His partner is out there giving 110% every night, but Yuya’s sloppy dancing and his frankly hostile attitude toward the audience has the fans hating him and his agent looking for any excuse to cut him loose. The career of a pop idol just isn’t the path of easy leisure Yuya expected…

After a particularly lifeless concert appearance, Yuya meets a girl backstage. All she wants from life is to perform. There’s just one problem: She’s been dead for a year. 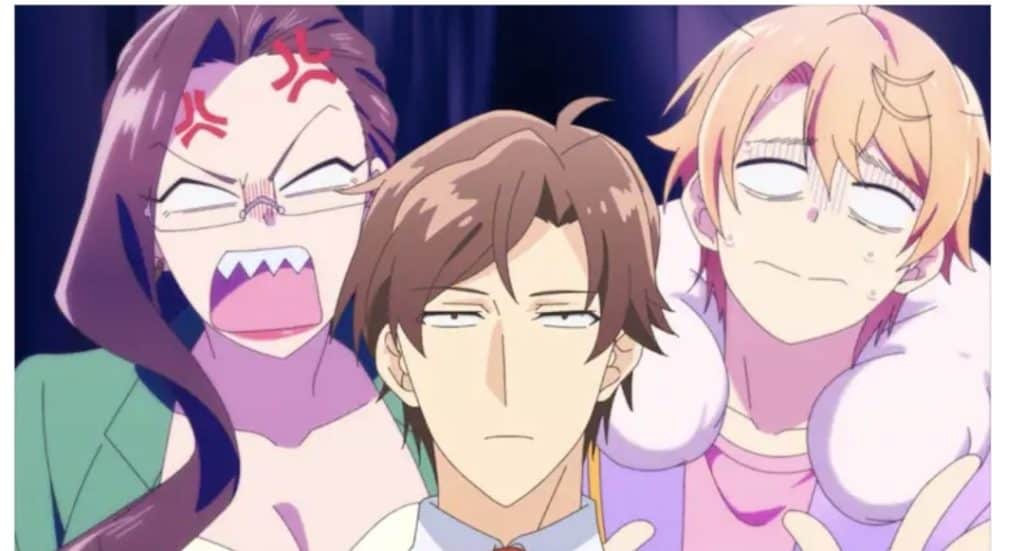 Advertise with us
13
likes / shares
FacebookTwitter