The official website for Peter Grill and the Philosopher’s Time has announced the anime’s second season!

The anime features all kinds of harem tropes you would expect from the genre, with some scenes that go a bit too far. After shockingly gaining popularity all over the world last year, the series is back with a sequel. It is one of those dumb, fun anime that you can watch over a brain-turning series.

It was confirmed that the staff of the anime will reveal more details for the second season at a later date TBD.

Sentai Filmworks released the first season in Blu-Ray and it describes the series as such:

Peter Grill is the world’s strongest fighter, but his ascent to the top came with an unexpected consequence: Women around the world, human and monster alike, want to bear his genetically superior children! Since he’s currently engaged to the love of his life, Peter isn’t too keen on his sudden popularity, and it will take every ounce of self-control for Peter to keep his hands to himself and his relationship with his paramour in One Piece in the outrageously irreverent Peter Grill and the Philosopher’s Time.

Peter Grill and the Philosopher’s Time, also known as Peter Grill to Kenja no Jikan, is a Japanese fantasy manga series by Daisuke Hiyama. The anime’s first season premiered in July 2020. 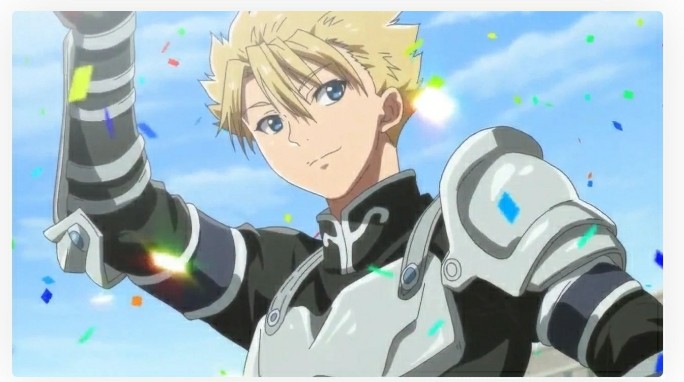 Among the staff for the first season, Tatsumi directed the anime at Wolfsbane. Nora Mōri wrote the script, and Rui Ishige drew the character designs.

Some more information on the upcoming season will be revealed soon.

Advertise with us
2227
likes / shares
FacebookTwitter