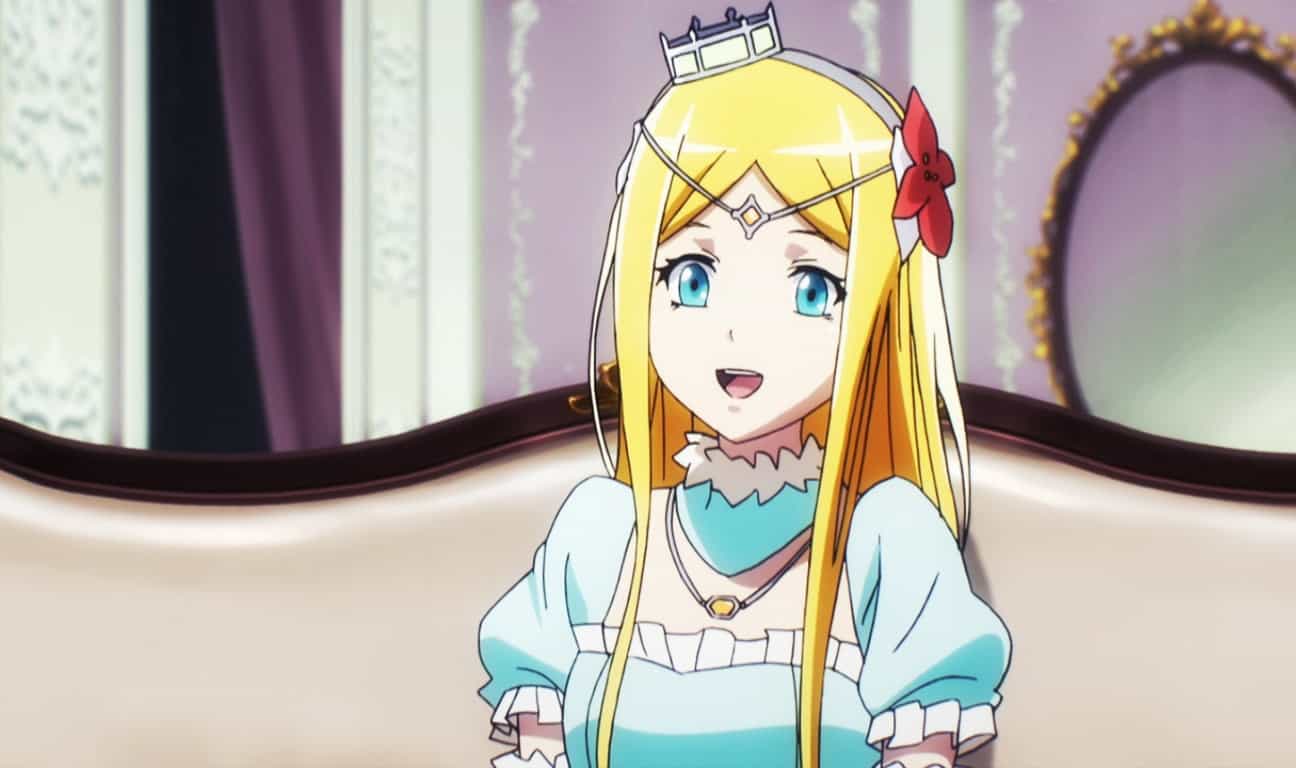 Check out the newest editions to the dark fantasy anime tale

Overlord is one of the famous anime that came out in 2015. This anime became instantly popular among anime watchers. The story takes place in 2126, where a massive popular Virtual MMORPG game is now coming to an end after up&running for 12 years. As the servers begin to shut down. The main protagonist named ‘Momonga ‘ takes one last jab at the game and… yadda yadda yadda… he gets stuck in the game.

As the overlord’s second season ‘Kingdom arc’  is preparing to come out on 13 Feb. The official website of overload has released new cast members and visuals of season 2 to promote the new saga of the dark fantasy anime. Which features three new cast members and a visual (As you can see above).

She is the third princess of the Re-Estize Kingdom. She is known as that blonde hair blue eye entitled girl throughout her kingdom (I think), But she is mostly known as for her deep compassion and kindness. That’s what, the aristocrats are known for.

A knight in Renner’s service. As a child climb was an orphan until he met the blue eye blonde hair entitled girl. She took him under her wing. Then climb ‘climbed’ his way up in the ladder to win princess loyalty & respect.

It seems like they are gonna soon have the Cersei and Jaime Lannister moment in no time.

One of the greatest swordsmen of Re-Estize Kingdom. He is like roronoa Zoro. If roronoa Zoro gave up pursuing his dream after straw hats first defeat.

This anime is part of the winter 2018 season. Make sure to watch the new season premiere of anticipated show overlord season II this 13 Feb.

Japanese Stars, Gen Hoshino and Yui Aragaki, Are Getting Married

Advertise with us
210
likes / shares
FacebookTwitter