Fan-favorite Isekai franchise, Overlord, is planning its way back to our screens.

During the live special streaming marathon of the Overlord television anime series, the cast members confirmed that the massively popular Overlord anime will return for a fourth season and a new anime film.

It has now been confirmed that the Overlord franchise has projects in the works- the fourth TV anime season and a brand-new anime film- covering the Sei Ōkoku-hen (Holy Kingdom Arc).

The cast members who made this announcement in the live stream are Satoshi Hino (Ains), Yumi Hara (Albedo), and Sumire Uesaka (Shalltear). 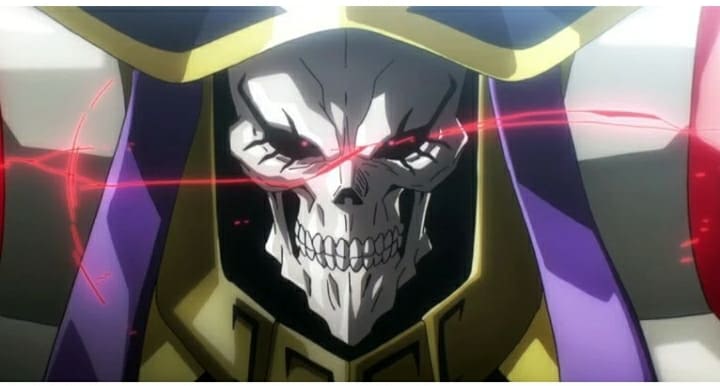 The upcoming season will be animated by Madhouse and will feature a returning staff and cast.

The cast members are Satoshi Hino as Ains, Yumi Hara as Albedo, Sumire Uesaka as Shalltear, Emiri Katō as Aura, Yumi Uchiyama as Mare, Masayuki Katou as Demiurge, and Kenta Miyake as Cocytus.

In addition to these announcements, the stream also revealed two new key visuals for the fourth season. For now, there is not much information on both projects and their release dates are unknown.

Regarding the new season, the illustrator so-bin said that the 10th novel volume, which he particularly enjoys, is “finally” being animated. Director Itou added that the staff is already hard at work on the new anime. 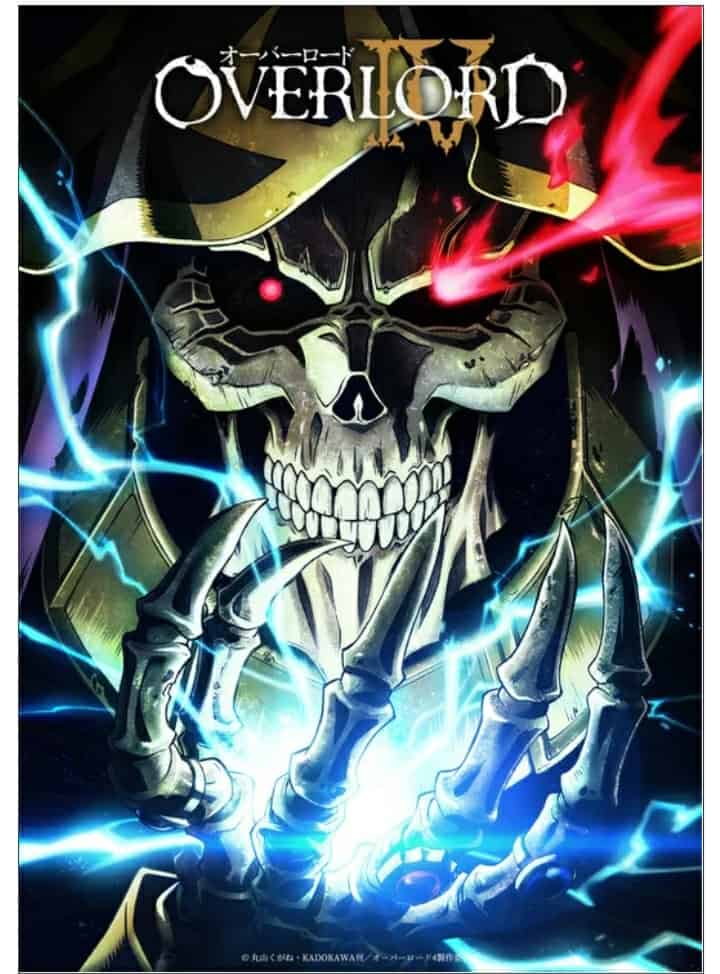 Since the anime premiere in 2015, Overlord has slowly become a fan favorite in the Isekai genre, being part of the Isekai collaboration anime called Isekai Quartet.

The first season of Overlord was released in 2015. It was followed by the second season in January 2018 and the third season in July 2018. It was streamed by both Funimation and Crunchyroll.

Kugane Maruyama began the Overlord light novel series online in 2010 and Kadokawa subsidiary, Enterbrain, began publishing the novels in print with illustrations by so-bin in 2012. A manga adaptation, published by Kadokawa Shoten, began in 2014.

Aren’t you glad Overlord will make a comeback with a new season in addition to a movie?!

Don’t Toy With Me, Miss Nagatoro Anime Gets Season 2