The official website for the television anime of Our Last Crusade or the Rise of a New World (Kimi to Boku no Saigo no Senjō, Arui wa Sekai ga Hajimaru Seisen) light novel series has announced that the second season is already in production.

In this fantasy romance TV anime where love and war go hand in hand, a teaser visual (below) was released to celebrate the sequel announcement and it was also revealed that the main cast will be returning to reprise their roles.

With fans of the series being excited about a sequel season, the website posted comments on the sequel by the original author and illustrator, as well as six main cast members.

The first season of Our Last Crusade or the Rise of a New World aired in the fall 2020 anime season and was streamed by Funimation.

The original Our Last Crusade or the Rise of a New World light novels are penned by Kei Sazane, with Ao Nekonabe drawing the original illustrations, and it was launched in 2017.

Yen Press is publishing both the light novel series and the manga for English audiences and it describes the series thus:

A great war has raged for years between the scientifically advanced Empire and Nebulis, the realm of magical girls—until the youngest knight ever to receive the title of the Empire’s strongest meets the princess of the rival nation. Though they are sworn enemies, the knight is taken by her beauty and dignity, and the princess is moved by his strength and way of life. Will the fighting between them ever be allowed to end?

With production for the sequel just beginning, not much is known about it yet.

However, the staff for the first season includes Shin Oonuma (Dusk Maiden of Amnesia) and Mirai Minato (Fate/kaleid liner Prisma Illya) who both directed the anime at Silver Link. 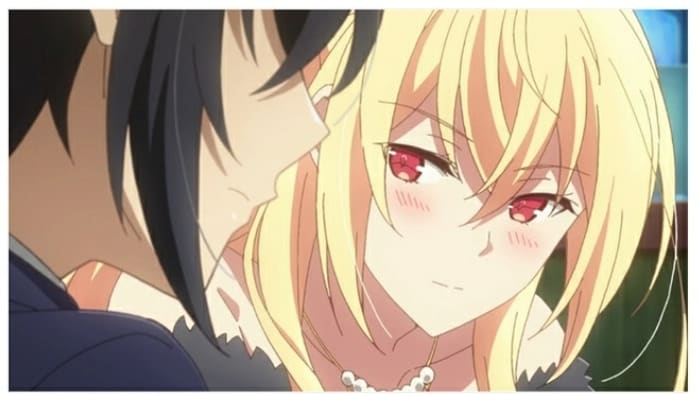 Can’t wait for the sequel season?

Advertise with us
170
likes / shares
FacebookTwitter