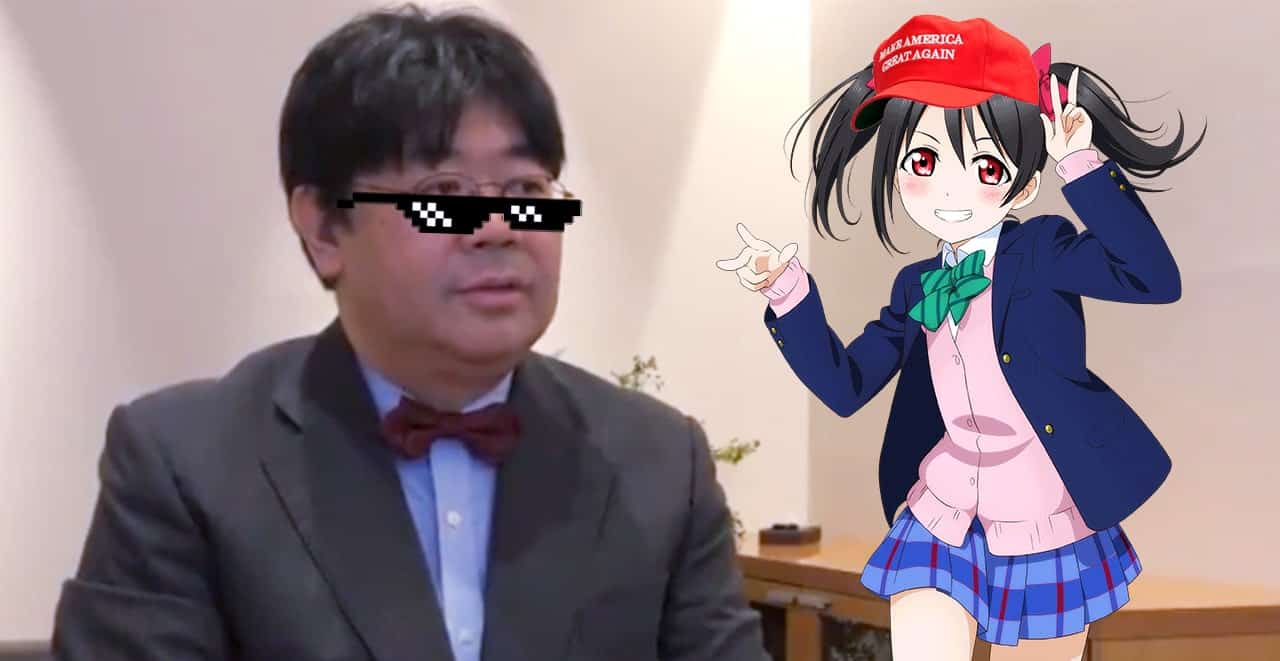 Top 10 Reasons Why Anime Is For Kids

What is His Plan?

Yamada ran as the voice of anime fan, as an otaku and like Trump, he utilized the power of social media expressing the real self over hiding behind the politicians filter.

Yamada wanted to stay far off that and wanted to make anime great again. He was successful in doing something that most politicians have not been able to do: made otakus get outside and actually vote.

With the overwhelming support from anime fans, he has won a seat in the Japanese House of Councillors by getting whopping 530,000 votes. He has been running with the theme of “Party To Protect Freedom and Expression”.

Freedom of Speech and Expression

“Mr. Yamada advocated against the restriction of expression including cartoons and animations, and has developed political activities using Twitter and video sites.”

Yamada also highlighted the problem with the piracy of art. He is against sites that promote piracy or have a site that has pirated content on it, which can lead to financial depravity of the artist.

He allegedly wants to reach to the fans and help make their fan-derived work legal. This could lead to more doujin and fan fiction. The the question needs to be asked, legally, where would the line in the sand be drawn between “fan derived” and flat out copyright infringement.

Complications With His Plans

While on the surface these plans might sound great, there is still a lot of questions that need to be answered more thoroughly.

Does making “fan derived work legal” actually mean that they could also be monetized or does it simply mean they could legally remain publicly accessible for “freedom of expression” reasons? Such questions will need to be thoughtfully answered, and such legislation would require a lot more deliberation than it actually sounds on the surface.

While his campaign promises might seem to want to help the working standards of the anime industry, he may have an uphill battle going against the major corporations in the industry who might not want to loose their grip on their own IP rights.

The more freedoms fan derivatives get, the less control and ownership the corporations will have. In a suffering industry such as anime, and with old industry corporations who might not be so open to innovation, surely there might be an uphill battle with the old guard. 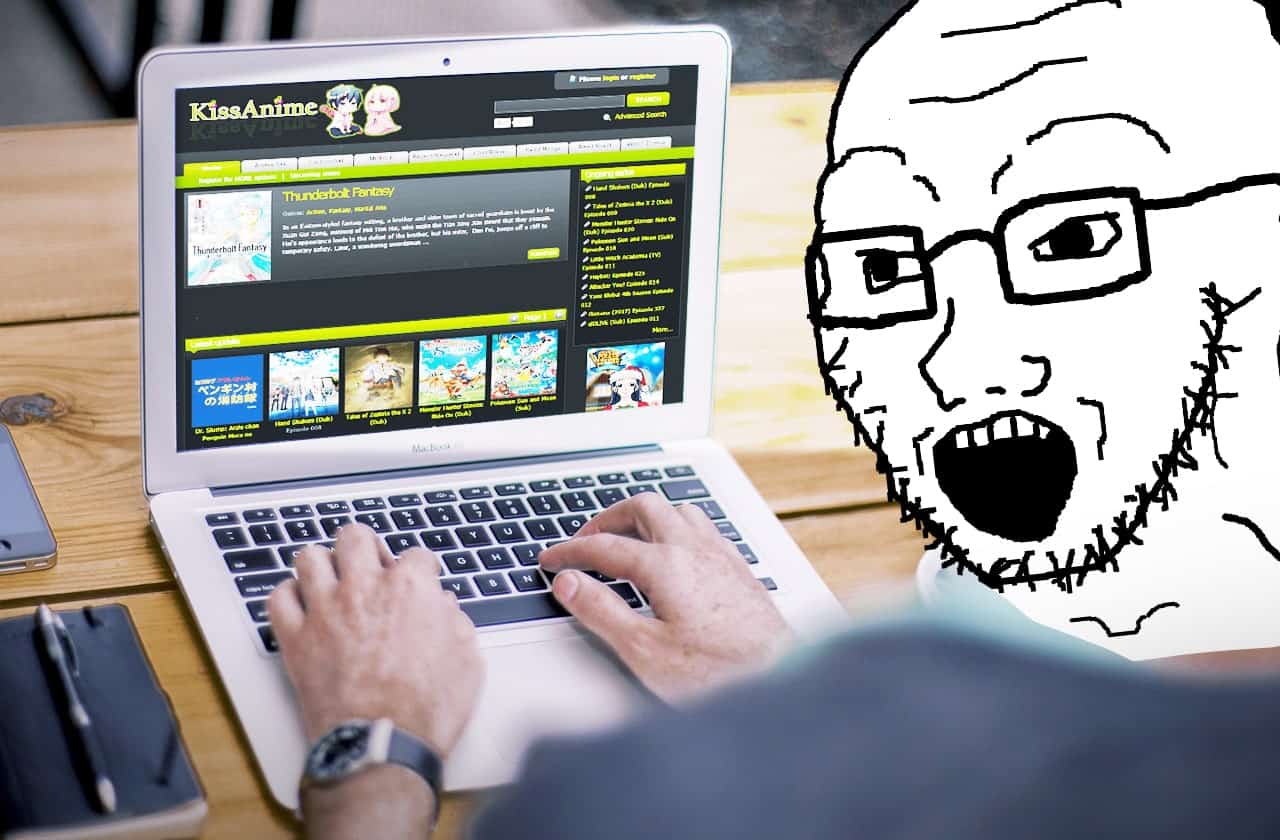 Furthermore, while it seems his ideas on piracy are in the best interests of the copyright holder, exactly how he plans to tackle the issue is still not known. In an article on the Unenforceable Future of Piracy, we see that any laws or policy that is not enforceable are practically meaningless and it seems the technology is evolving much faster than governments or law enforcement can handle at this point.

While this may seem like a victory for Otaku alike, in respect to piracy, it seems technology is the bigger issue. Having Otaku minded politicians might not be enough in this case. This is not meant to be a negative criticism of his plans or ideas, but these serious questions will need to be asked eventually.

Does He Have a Chance at Change?

Does Taro Yamada have what it takes? Winning an election is only the beginning, there is still so much work that needs to be done and he is sure to face oppression from an industry of dinosaurs.

By aligning himself with otaku and pushing much-needed attention to the freedom of art. He not only became a personality in the world of politics but also on social media. He quickly became a household name among Otakus and Weebs in Japan and his victory might be able to spread it even further.

Disclaimer: All information presented in this article is presented on the basis of as we understood it, and is not meant to be taken as matters of fact or claims of any kind. All content presented is our own personal opinion and may not reflect the opinions of the rest of the UltraMunch staff, sponsors, advertisers, or clients. Please do your own research.

Advertise with us
106751
likes / shares
FacebookTwitter