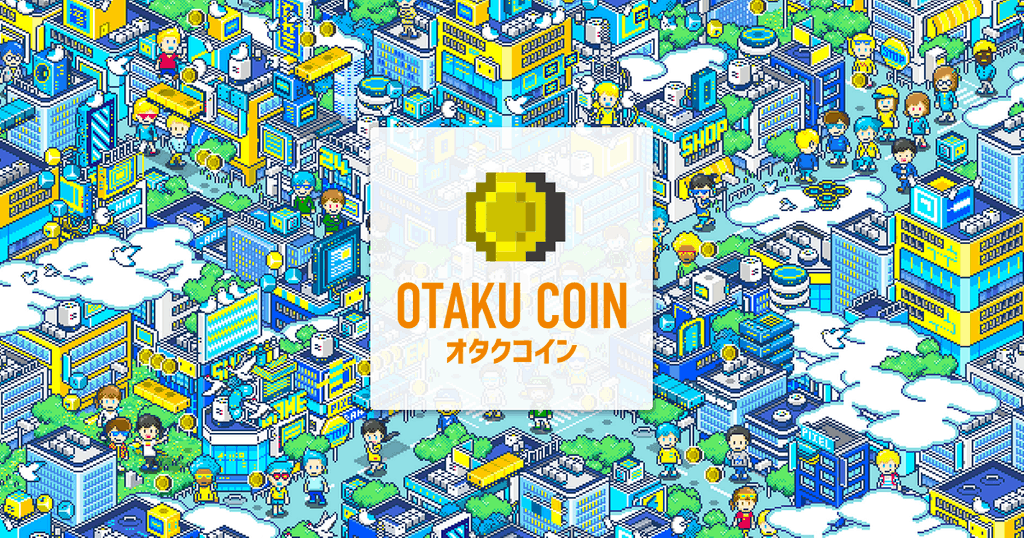 Otaku Coin: A Cryptocurrency for Anime Fans is in Development. With the recent spike in popularity of cryptocurrencies like Bitcoin, Ethereum, and Ripple,.it was only a matter of time before the allure of this technology and its potential reached influencers in the anime industry. Enter – the “Otaku Coin.” 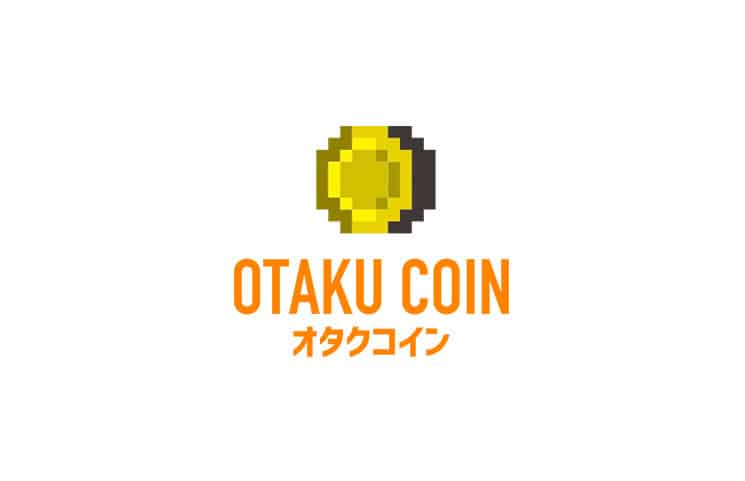 Who is Developing It

The online anime store, Tokyo Otaku Mode, is jumping on the cryptocurrency hype train. They are developing the new currency “Otaku Coin”, which the company hopes to eventually circulate through the anime, manga, and games industries. How to Use Otaku Coin

Tokyo Otaku Mode wants to use blockchain technology to bridge the gap between the community and the creators. In brief, their plan is to allow fans to earn Otaku Coin by watching anime, sharing content and creating reviews. By participating and contributing to the anime community, fans would earn currency which can then be used to attend events, purchase products and directly supports projects and creators. 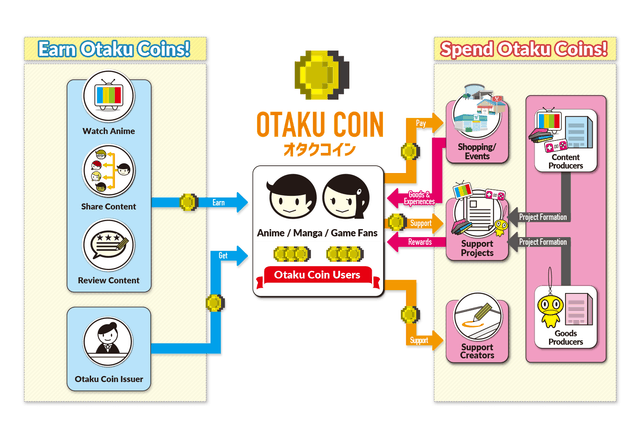 What is Otaku Coin?

Most anime enthusiasts will know the term otaku by now, and thus it makes sense to create a dedicated currency for this specific market. The new cryptocurrency will be distributed through an initial coin offering. Which is set to take place at some point this summer. Targeting this specific industry will not be easy, although the concept opens up a lot of new opportunities.

Otaku Coin will primarily be used to connect fans of the anime industry with creators and relevant organizations. It may even become the default currency for Japanese pop culture, although that goal may be a bit too ambitious. It is certainly true that a lot of people all over the world have fallen in love with anime, manga, and Japanese games. There is a huge market waiting to be tapped, and cryptocurrency could make a big impact in this regard.

Now You can Help Anime and Manga industry

This gives fans a lot more say in what anime, manga, and games get produced. And gives creators a lot more financial freedom to pursue the projects that they want to make.The Otaku Coin project is overseen by Tokyo Otaku Mode co-founders and advised by big names in the industry like producer Taro Maki, Oculus founder Palmer Luckey, and journalist Tadashi Sudo. The official Otaku Coin Ambassador is Virtual Youtuber Kizuna Ai.

The Otaku Coin cryptocurrency is planned to launch Summer 2018.