In what can only be described as a bold step, anime, manga, and gaming convention Otakon has announced that its physical event for this year will be going on as planned. The event will be the first major anime convention to be held as D.C. reopens. 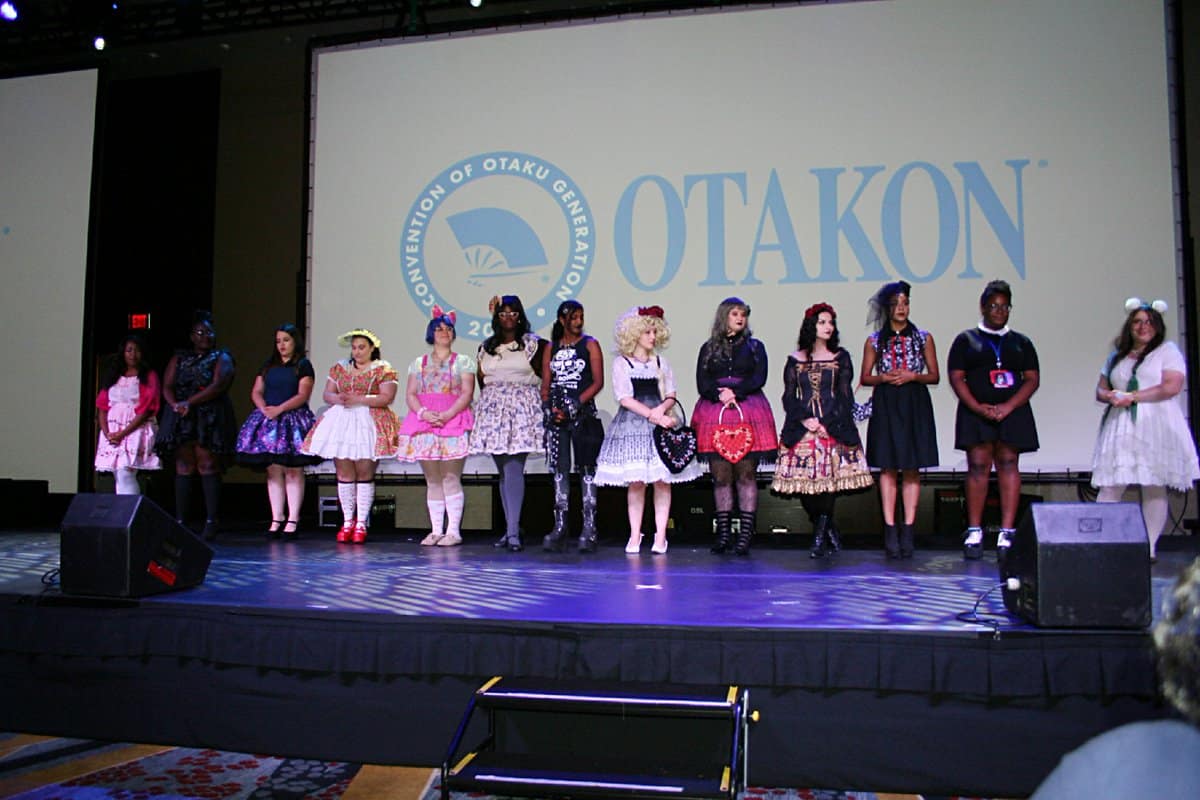 The in-person event is scheduled for August 6-8 at the Walter E. Washington Convention Center! However, this event will not accept any international guests due to travel restrictions and mandatory quarantine requirements.

Follow this thread for the convention updates that will be hitting fast and furious. pic.twitter.com/zF0bvmiCmh

The staff stated other possible changes may include shortened hours and the cancelation of some high-traffic events such as the Otakon Dance.

So as expected, the staff and organizers are prioritizing the health of the participants. Their announcement reads, “Otakon is dedicated to the safety of its membership and will be following any CDC and local guidelines that may still be in effect at the time of the convention.”

A post on Twitter confirmed that the city of Washington will issue additional guidance about the event in mid-June.

We understand there are lots of questions. We're expecting DC to issue additional guidance around the middle of June. We expect to be able to announce our finalized policies based on those recommendations.

Relive the History of Arcades through this Awesome Kickstarter Project

The convention staff has confirmed that Otakon 2021 will require masks in most settings but will not require proof of vaccinations for attendees. In spite of this, they stressed that it is highly recommended for all eligible persons to be vaccinated before the event. 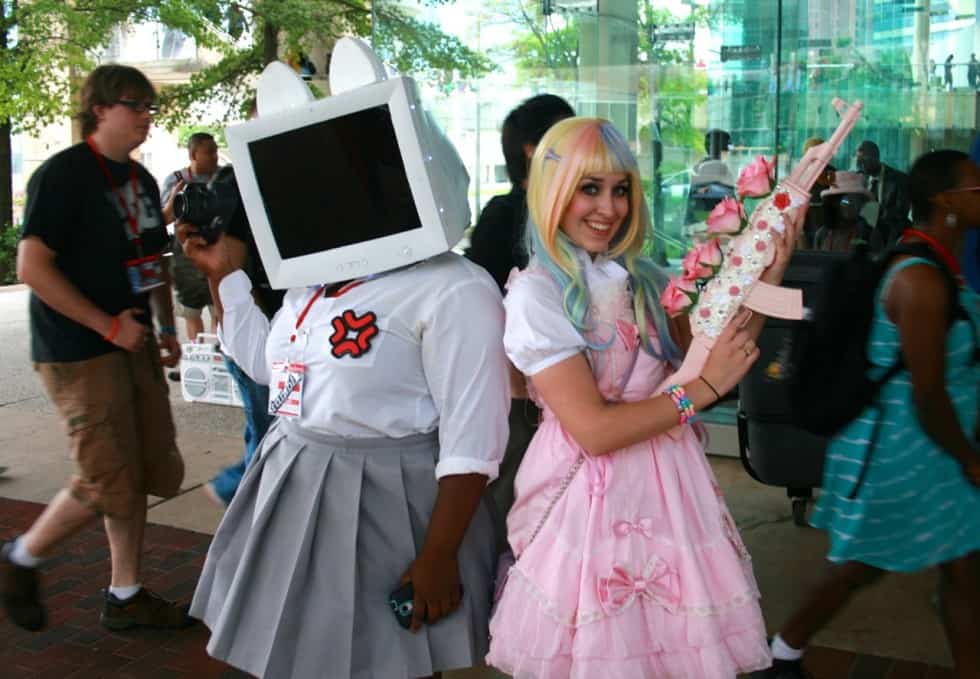 Nothing much is known about this edition of Otakon yet. Activities and health guidelines will be updated soon.

Fans of the convention will remember that last year’s event was canceled, leading to Otakon needing to raise funds for fear of potentially closing down forever. A few months ago, we gladly reported that over $34,000 had been raised for their cause.

Otakon is run by the nonprofit organization, Otakorp, Inc., whose primary purpose “is to promote the appreciation of Asian culture, primarily through its media and entertainment”.

Registration is open for Otakon 2021. Are you going to attend? Tell us your thoughts in the comments or hit us up on Discord.