The official website for the television anime of Shinobu Ohtaka‘s Orient manga has announced that the anime’s second cour (quarter of a year) will premiere on TV Tokyo, BS TV, and AT-X in July. 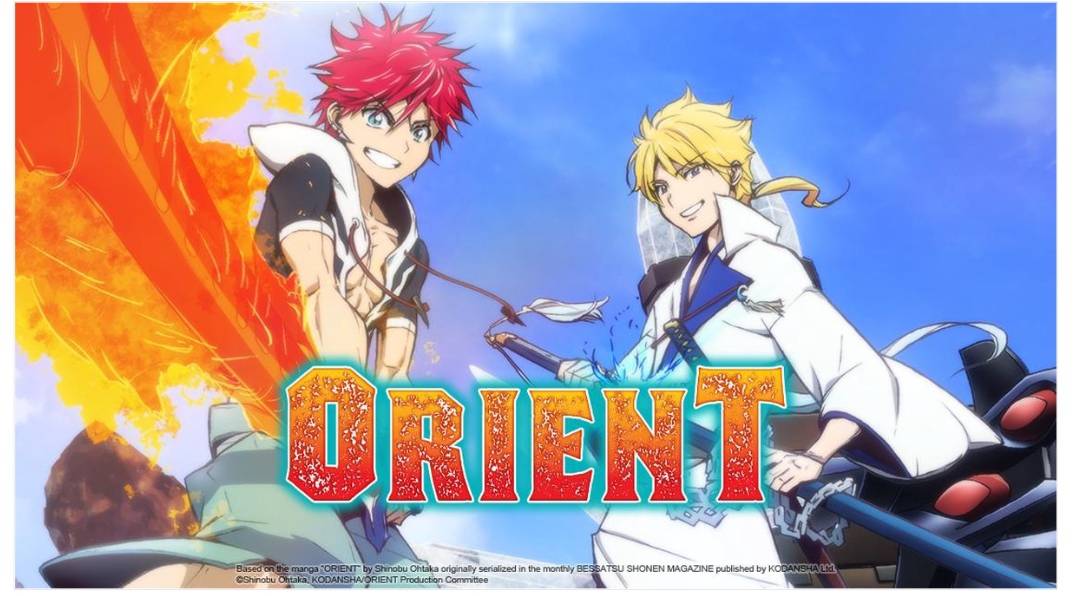 To celebrate, a new key visual and celebratory illustration by the manga’s author Shinobu Ohtaka was posted on Twitter alongside the confirmation, in addition to more cast members who will be joining the second cour. 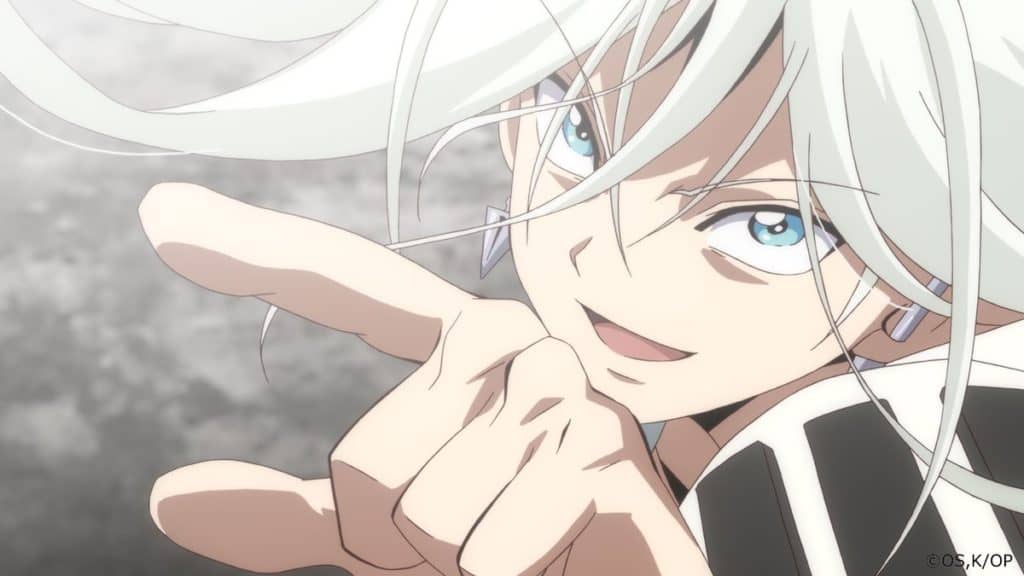 Crunchyroll streamed the first cour starting in January and describes the series as follows:

During the Warring States era, the feuding generals were suddenly struck down one after another by the demonic Kishin. In the 150 years since, groups of individuals have continued to resist Kishin control. They are called Bushi bands. When they were young, Musashi and Kojiro would hear tales about the Bushi from Kojiro’s father, and the two of them dream to form the strongest Bushi band. One day, as Musashi struggles with his choices, he witnesses humans being torn apart by oni. Forced to face the truth, Musashi rises up against the powerful oni to make his dream with Kojiro come true!

Are you a fan of this anime?

Advertise with us
102
likes / shares
FacebookTwitter